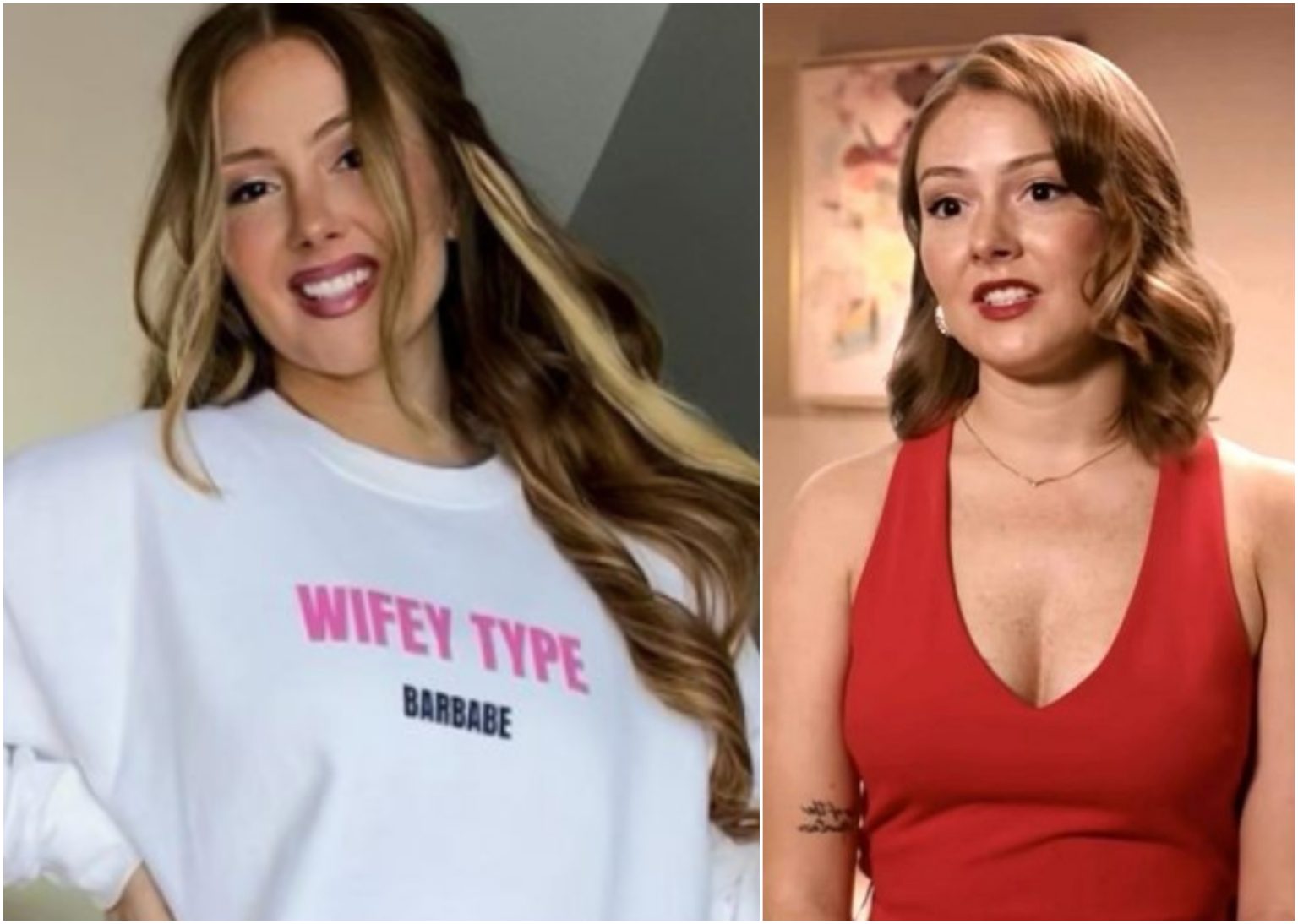 90 Day Fiance: Kara Introduces Her Baby Boy To The World! Reveals His Face

Kara and Guillermo made their debut on 90 Day Fiance Season 9. They ended up impressing the fans by being a good-looking couple. Well, Kara and her husband look stunning together. They both gave birth to a child at last year’s end. Fans were shocked by the news as they both had a lot of ups and downs in their relationship in the show. However, it seems that they have passed that phase. Now the reality TV star couple is parents of a baby boy. But fans still didn’t get a full glimpse of the little one. Therefore, they were eagerly waiting for Kara to share the image. Tune in to know everything.

Kara and Guillermo married each other in 2021. However, their eyes met when the former was enjoying her vacation in the Dominican Republic. Later, the couple announced their pregnancy during the 90 Day Fiance Season 9 Tell All. Fans were shocked by the news because they were skeptical about their relationship. During their reality TV show, fans witnessed Guillermo and his fiance facing highs and lows in their bond. Most of their problems focused on Kara’s authoritative personality. Also, her penchant for drinking and partying was the main reason for their fights. However, they were able to overcome these issues and welcomed their adorable baby boy into the world on November 28.

The 90 Day Fiance couple named their son Nicolas Antonio. But Kara and Guillermo kept their baby’s face a secret. That’s because it was too early for them, and their baby was only a few months old. The mother of one shared the first picture of her little one a few weeks ago, and a fan commented for the couple to stop teasing them and show the cutie pies face “already!” Well, the wait of fans is over as she finally uploaded a story featuring Nicolas’s face. He looked adorable while wearing a long light blue T-shirt with a combined flag of America and Venezuela in a heart shape. He gave a bright smile while looking upward toward one of his parents. So, Kara captioned the pic, “our smiley baby”.

Fans took to Reddit and shared their opinion regarding the little infant. One of them called the little one, “handsome little sweetheart!” Later, a critic slammed the parents with a comment saying it looks like they had applied a filter over a baby.

90 Day Fiance: Is The Couple Planning Another Baby?

Kara from 90 Day Fiance recently became a mother of a baby boy. But fans asked her whether she would have another baby or not. Then the reality TV star stated she intended to have one more. During a recent Q&A session, a follower asked this question. So, the celebrity responded that it was quite “traumatic” as delivering the baby was a hard task. However, the 29-year-old clarified that she was not purely indicating her baby boy’s birth as traumatic. Also, the young mother told her fans that it is hard for her to talk about when she decides to conceive the next baby.

In her uploaded story, the celebrity stated, “somewhere in 2024.” Kara’s response hinted to fans and followers that she needed a break. After all, raising a kid is hard, and she is not yet ready to give birth again. Well, her son, Nicolas, will be a little older in 2024. Thus, it will provide Kara ample time to think about adding a new member to her family. After becoming parents, the 90 Day Fiance couple has been happy and healthy and showcased their adventures on Instagram. For more exciting news updates, stay tuned to TV Season & Spoilers.