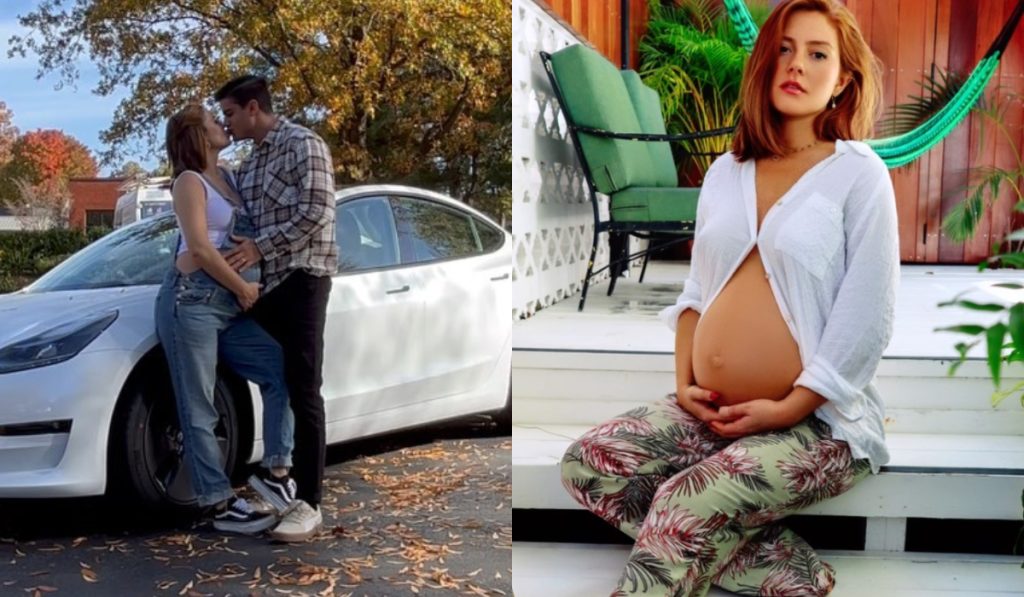 Kara Bass and Guillermo Rojer have quite an interesting storyline in 90 Day Fiance Season 9. While the former is elder than her husband by seven years, it created some rifts in their relationship. However, all’s well that ends well. Hence, both of them ended up tying the knot by the finale episode. That’s not all. The couple had a surprise they had been keeping from the audience. They announced during the filming of their Tell-All special that the lovebirds are expecting their first baby together. It looks like that moment finally came. That’s because their little angel is finally here. Keep reading to know more details about this.

Kara Bass and Guillermo Rojer got a lot of recognition for their time on 90 Day Fiance. While they hit some rocky roads in their storyline, all was good by the end. Both of them realized they were the one for each other. Hence, they tied the knot. At first, they got together in the Dominican Republic when Kara was on vacation. She found love in Guillermo when he was working as a waiter. After COVID-19 hindered their plan to get the latter in America, they were able to do so a year later. The couple also announced their pregnancy in the Tell All episode of Season 9. Apart from them, Thais and Patrick were also expecting their baby at the same time. Well, things worked out for all of them.

Kara and Guillermo took to their social media handle to reveal they had finally become parents. It is their first baby together, and they now have a son named Nicholas Antonio. Apart from this, Kara didn’t reveal any other additional information about him on her social media, not even his birthday. As per the 90 Day Fiance star’s video, the new parents are spending days since their baby’s birth in “awe” because of how much they “love” the little one. She also thanked the audience for all their loving wishes and messages. Although the couple didn’t do a face reveal of their little one, they put an adorable picture of his little feet. A lot of viewers took to the comments section to shower love on the family of three.

Kara and Guillermo appeared happier than ever when they starred in the latest Tell All episode. They finally revealed their pregnancy to the host Shaun Robinson and the rest of the audience. Apparently, the American citizen was 16 weeks pregnant during the time of the filming in the studio. At the same time, the couple knew that they would love their baby unconditionally no matter what the gender. Hence, they didn’t find out about it early. The duo made the decision to wait and find out about it after the delivery. As evident through Kara’s latest post, they had a beautiful baby boy. She also mentioned that her due date is in November. While we still don’t know the birthday, fans are assuming that baby Antonio was born in last month.

So, the new parents made the announcement about the same in December 2022. As Kara mentioned that they have been in awe for “days”, fans feel that this implies that baby Antonio was born in the last week of November, right around Thanksgiving. Apart from this, Kara has documented her pregnancy journey through many posts and Reels on Instagram. Fans cheered her on as she did so. Hence they were very ecstatic after finding out about her family’s milestone and continued to bombard them with love through the comments section. Other co-stars like Bilal Hazziez and Yve Arellano also congratulated Kara and Guillermo. Keep coming back to TV Season & Spoilers for more latest 90 Day Fiance updates like these.