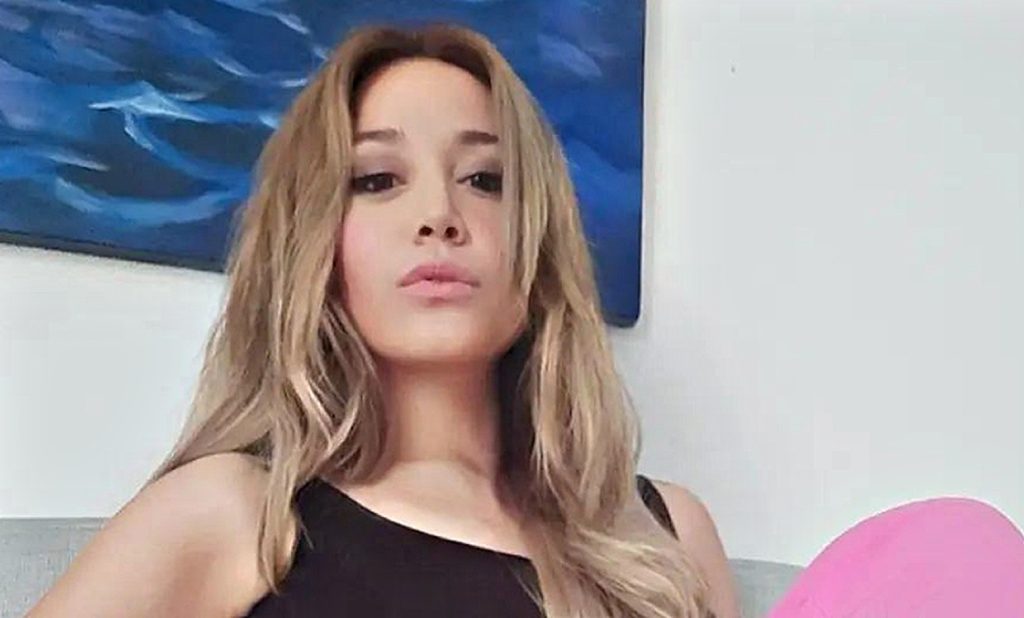 Ben and Mahogany are the newest couple who joined the latest 90 Day Fiance franchise, Before The 90 Days. Their storyline was quite suspicious and intriguing at the same time. That’s because the latter looked too good to be true, as per her Instagram photos. As they were heavily filtered, viewers began to wonder if it was someone who had catfished Ben. However, none of it was true, as the couple finally met one another during Ben’s last days in Peru. That’s when the fans realized that Mahogany looks very different in person than in her photos. Well, it seems like old habits die hard. That’s because the star used heavy filters on her face again, and that too while smoking! Continue reading to know more details about this.

Mahogany Roca is one of the newest stars to join the 90 Day Fiance universe. Her journey began on Before The 90 Days last year with her partner, Ben Rathburn. Things were very problematic in their relationship. That’s because the Peruvian native refused to show herself when Ben came all the way from America to meet her. So, speculation began that Mahogany was not “real,” and someone was catfishing Ben. At last, both of them came face to face, and the fanbase took a sigh of relief. Well, things continued to be problematic as Ben was in his 50s and Mahogany revealed being 22. But that didn’t stop them from pursuing one another, no matter how uncomfortable the audience got.

Lately, Mahogany took to her TikTok to showcase a new video of herself. Like many other times, she had used a very artificial filter on herself. A reality TV fanbase page 90daythemelanatedway reshared this on their page. Along with this, the celebrity was also holding a vape and blowing smoke directly into the camera. Soon, many 90 Day Fiance fans began to criticize her and troll her. Apparently, she exhaled, and the filter on her face went off and exposed her. Hence, they urged the young star to embrace her natural self instead of relying on artificial filters. Moreover, many of the audience members were also upset at her for smoking for the camera and trolled her for this unhealthy habit. So far, Mahogany has not yet responded to this backlash.

Mahogany Roca and Ben Rathburn’s relationship appeared quite bizarre on TV screens. Apart from the age gap, their dynamics were also weird. More importantly, Mahogany gave her partner a fake address and didn’t take him to her real house. At last, her father was also upset with her for choosing someone very old for her. But they reconciled after the finale, as evident in the Tell All. Since then, Ben has continued to visit his ladylove in Peru, as evident by his social media posts. The couple also gave out a massive announcement this year. It turns out that Ben and Mahogany are ready to tie the knot

Ben and Mahogany ended up going to the place they got to meet each other for the first time. That’s when the man popped the question to his girlfriend and asked her to marry him. He also presented her with a lavish diamond ring. The couple documented their big proposal for a youtube video. However, it is no longer on the platform. Hence, fans are wondering if they pulled the plug on their marriage plans. However, there has been no update about this so far. Therefore, the fans are awaiting to know more about their latest relationship status through their social media posts. Keep coming back to TV Season & Spoilers for more 90 Day Fiance details.