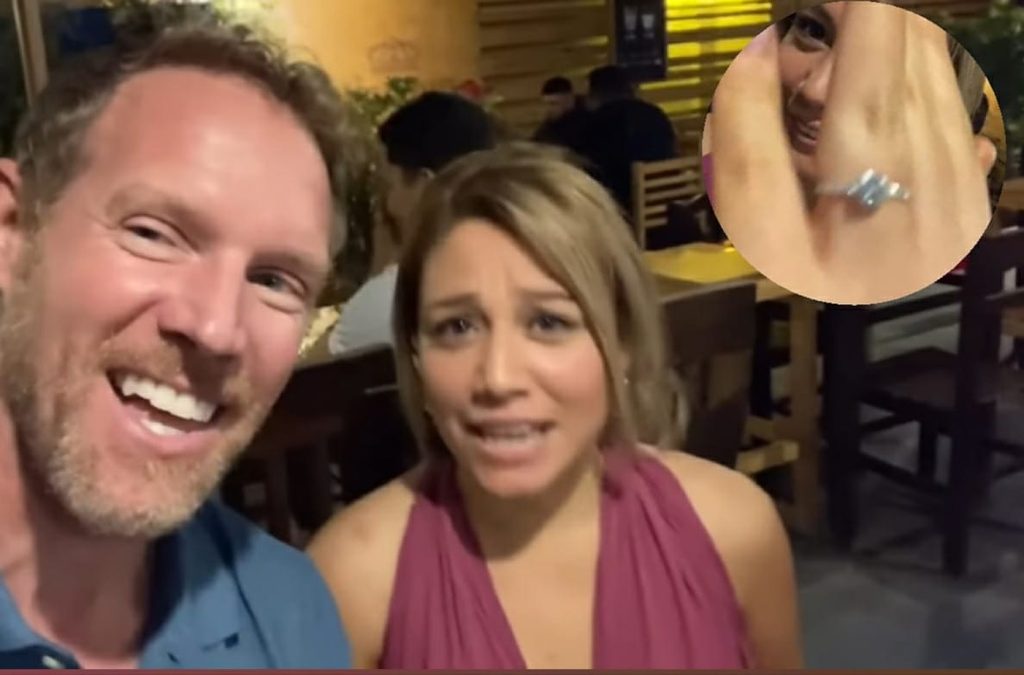 90 Day Fiance star Ben Rathbun was introduced to fame after he appeared in the franchise’s spin-off, Before The 90 Days. He was featured on the show to explore his relationship with his online lover Mahogany. The fitness model met her after she slid into his DMs. Mahogany hesitated to trust a guy she met online. So, she avoided his phone calls and even denied talking to him on video chats. Certainly, Ben became suspicious of the Peru native and decided to meet her in person.

He, along with the filming team of 90 Day Fiance: Before The 90 Days, flew all the way to her country to meet her. Surprisingly, when they asked for a meeting, she refused to meet him. Eventually, she did meet Ben. But, Mahogany looked very different from her pictures. She even denied that Rathbun was her boyfriend. Now, they have announced their engagement, surprising their fans. Keep reading to know more.

The 90 Day Fiance featured the love story of Ben Rathbun and Mahogany. Initially, when we were introduced to the couple, Roca constantly ignored him. She actually lied about her age and address to Ben. When he initially flew to Peru to meet her, she kept refusing him as her boyfriend, but when he visited her again with the filming team, she recognized him. Their love story started after Mahogany sent a friend request to the American native, impressed by his profile. Ben was already head over heels in love with her, and luckily, he won her heart.

After leaving the show, they kept their love story away from the cameras. Recently, Mahogany and Ben announced their engagement in a shocking video released on their Youtube channel. In the video, Rathbun brought a beautiful diamond ring for his girlfriend and then went to the restaurant to ask a beautiful question. Indeed, she said yes. The couple has finally decided to walk down the aisle to start the new chapter of their life. He decided to propose to her at the same place where they met for the first time. The pair were joined by Roca’s father, who gave them blessings.

90 Day Fiance: Will The Couple Feature In The Upcoming Season Of The Show?

Although 90 Day Fiance: Before The 90 Days presents Mahogany and Ben’s story connecting it to a catfish drama, the couple surprised fans with their beautiful love story. Fans could not believe that they were engaged now. They assumed the couple’s story was fake and was made up for the show. For the last few months, the couple has been silent about their relationship. But, Ben and Mahogany started uploading videos on their joint Youtube channel in May. Since then, fans have been following their blooming romance.

There is a high chance that Mahogany and Ben will join the cast of 90 Day Fiance Season 10. Recently, the Peru native decided to move to America to marry her beau. Moreover, they are now quite vocal about their relationship. Probably, the couple will appear in the next season of 90 Day Fiance.