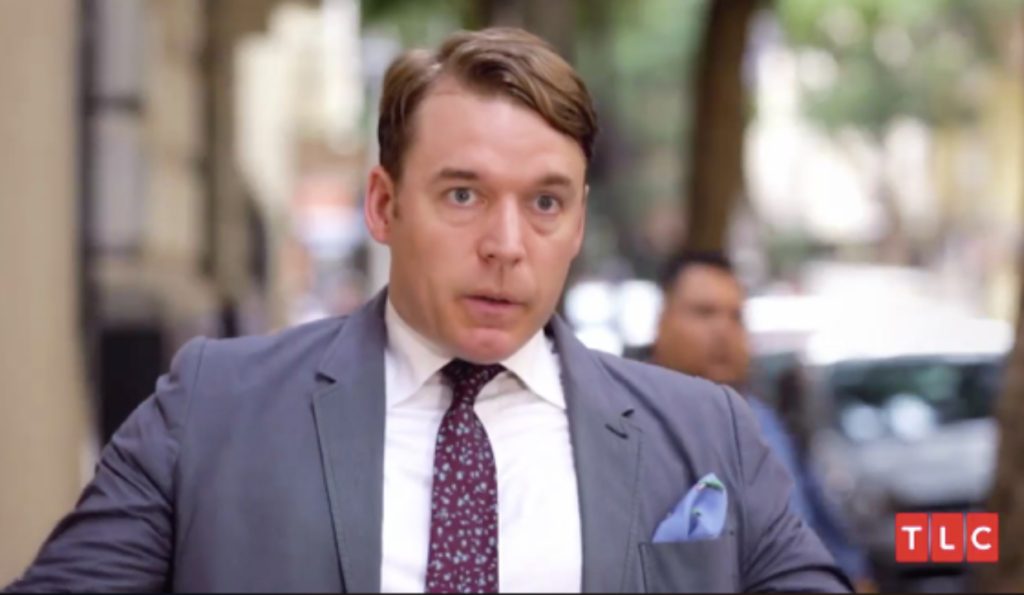 90 Day Fiance: Michael Jessen EVICTED From $1.4 Million House? On The Verge of Homelessness?

Michael Jessen came off as a big shot with a lavish lifestyle during his time in 90 Day Fiance. With this, his love story with partner Juliana Custodio also made headlines due to their age gap. At last, they couldn’t make it work and went through a divorce two years later. It turns out that Michael’s unemployment had a huge role to play in their split. Now rumor mills are at an all-time high stating that he faced eviction from his house worth more than a million! Keep reading to know more details about this!

Michael and Juliana made their debut on TV via 90 Day Fiance. Although they had multiple ups and downs in their relationship, they finally tied the knots. However, their happiness was short-lived as the foreigner announced their split on their second year wedding anniversary. Per Juliana, she became the family’s sole earning member, supporting Michael and his kids. Therefore, it led to a lot of issues, and they ended up calling off their marriage. Well, it turns out that things haven’t been going well for the American man for a long time.

As per popular 90 Day Fiance vlogger John Yates, he allegedly faced eviction from his own house. It turns out that Michael Jessen and his kids were living in Connecticut in their house worth $1.4 million. However, things started going downhill for them after the star’s unemployment. As a result, he was not able to pay the mortgage for one and a half years. Hence, authorities had to get involved, and the 62-year-old had to leave his premises with the kids. With this, the blogger also stated that the next date for his house-related court case is June 23, 2022.

Prior to this, other cases were already trailing 90 Day Fiance star Michael Jessen. It turns out that his ex-wife Sarah and her husband Sean began living in their house during the COVID-19 lockdown. That’s when some incidents took place, and the celebrity has been paying for it. Apparently, Sean Naso has sued Jessen

since his family dog, Howard, bit him during their stay. Therefore, both the men are locking horns with one another due to this case. Apparently, Michael put the official paperwork regarding this on his Instagram while confirming his ex and her husband were guests in his house for 18 months.

At last, those 90 Day Fiance fans who are Michael’s well-wishers began supporting him through the comments. In fact, they stated that it was very “shameless” of Sean and his wife to do so after staying in his residence. However, the other couple didn’t react to the news. Yet, Michael’s other friends from the franchise, i.e., David Toborowski, Robert Springs, and Evelin Villegas, came to his rescue through the comments section too. Keep checking TV Season & Spoilers for more 90 Day Fiance news updates.