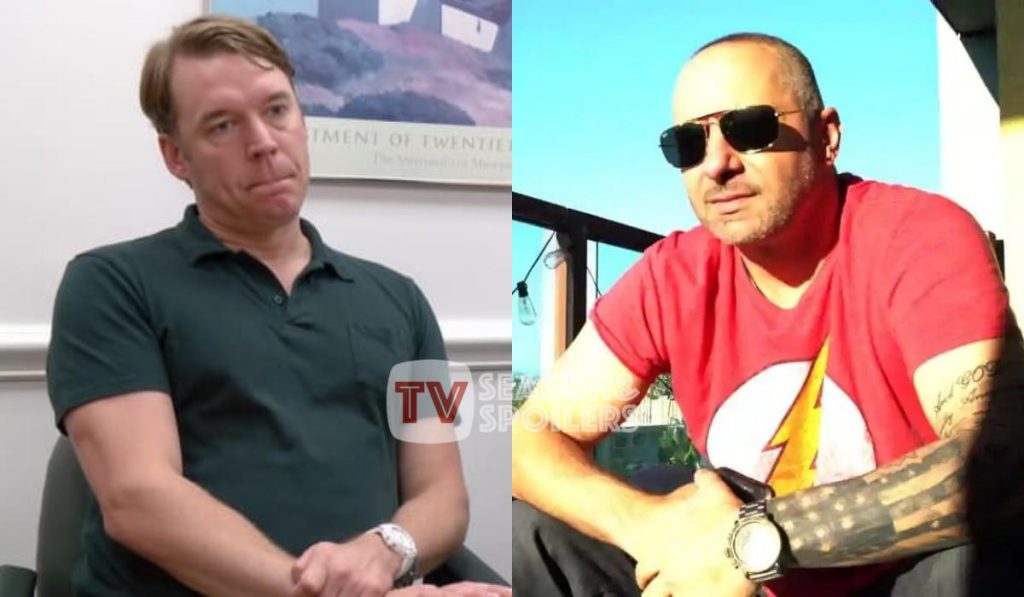 Michael Jessen has become a prominent figure after starring in 90 Day Fiance. In fact, he appeared in it alongside his wife, Juliana Custodio. Although they shared a good relationship and became husband and wife, things fell apart way too quickly. Hence, they announced their separation on their second wedding anniversary in October 2021. However, troubles don’t seem to end for the American man. That’s because his ex-wife Sarah’s husband, Seah Naso, sued him. Keep reading for all the details about this.

Michael and Juliana went their separate ways after the 2020 pandemic hit. Moreover, it detoriated their relationship, and both of them have been presenting different sides to the story. Apparently, the Connecticut resident revealed that he and his ex-wife’s family were living under the same roof during the lockdown. This included Sara and her husband, Seah Naso. In fact, he also shed light on the fact that Naso had an affair with Juliana. Shockingly, it happened when they were still bound by marriage. Additionally, a news source revealed that someone caught them getting intimate in the kitchen.

Now there is another development in their dramatic lives. It turns out the 90 Day Fiance star is getting sued by his ex-wife’s husband. In fact, it has been happening since Jessen’s family dog, Howard, had bit the latter man. Furthermore, the 62-year-old also shared the documentation for the same on his Instagram handle while saying the couple lived in his house for 18 months. Then, he confirmed that the alleged affair involving Naso with his reality TV star ex-wife indeed happened.

After that, many 90 Day Fiance stars came to Michael’s rescue. In fact, they began to shun the man for being “shameless” and suing their friend. This included David Toborowski, Evelin Villegas, and Robert Springs. However, fans feel that they shouldn’t believe anything unless they hear about the situation from the other side. Hence, they are awaiting a reaction from Sean and Sarah Naso.

As Juliana has started afresh in Germany, she is in a better place in her life. Apparently, Custodio now has a fiance, i.e., Ben Obscura, a German artist. Moreover, they will also become parents as the star is pregnant with his baby for the first time. However, when the Brazilian beauty made the pregnancy public, Michael’s ex-wife Sarah Naso made shocking allegations. As per her, the foreigner hid the fact that it was her husband, Sean Naso’s baby. That’s because Sean Naso and Juliana’s affair rumors were already taking over the internet.

However, the 90 Day Fiance cast member was quick to do some damage control. Hence, she took to her social media to post a picture from her first ultrasound session. Moreover, it also proved that the 23-year-old was in Germany while conceiving her baby. Later on, she made fierce statements saying she won’t let anyone “hurt” her baby. In fact, the TLC alum called the baby a gift that God blessed her with. Keep checking TV Season & Spoilers for more such 90 Day Fiance news.