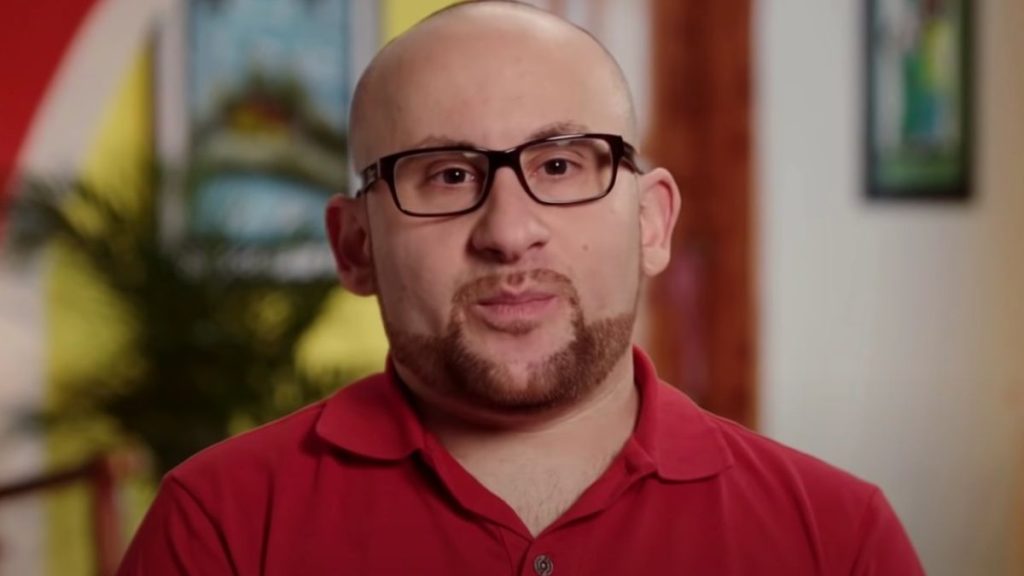 90 Day Fiance: Mike Berk Moves On In His Life With A New Girlfriend!

The 90 Day Fiance viewers might know Mike Berk from Season 5 of the spin-off, Before The 90 Days. He appeared with his girlfriend, Ximena Morales. Fans had followed their journey filled with ups and downs. Everything was pretty messed up in their relationship. Even they did not reveal how exactly the two met. Initially, Mike claimed they met her on Tinder, while later, Ximena revealed that they met on a webcam. The reality television star said she was a model, and Berk was a regular customer. Their relationship was filled with several issues. Firstly, the couple doubted each other’s intention, and later, fans claimed that the Colombian native was using him for his money. Finally, they broke up, and now Mike Berk has introduced his new girlfriend to his followers. Keep reading to know the details.

Mike and Ximena appeared on 90 Day Fiance: Before 90 Days Season 5. Initially, everything was fine between the two. However, after they met in person, the problem arose. Ximena was unimpressed with his gross habits. Moreover, she also hated him because of his obsessive behavior. As the season progressed, she came to know about his ex-girlfriend. Ximena objected to him paying for her bills and rent. However, with time, the 90-Day Fiance fans claimed that Ximena herself was using him for his money. She wanted to settle in America with her kids, and fans believed she was using him for it. Although they split their way by the end of their season, the couple got back together in the Tell-All episode.

They were happy together. However, she soon started posting pictures with a Canadian guy. Unfortunately, Ximena and Mike’s relationship did not work out, and they called it quits. Since their separation, Ximena seemed to be struggling in her life, while Mike has recently moved on. In his latest Instagram post, the American native revealed his new girlfriend, as per InTouch. The former 90 Day Fiance star shared a post in which she posted a picture of two glasses with the caption “Relaxing with my queen.” However, he did not reveal her name or identity.

Mike Berk is fairly active on social media these days. He has around 129K followers with whom he often shares his personal life. In his post on September 11, Mike introduced his queen to his fans. He shared a post with a caption that says, “enjoying nice dinner with my queen.” The picture shows his girlfriend’s hand. Although her face was hidden, she wore a purple dress while enjoying a cocktail with Mike.

Fans were happy for him. However, he limited comments on the post. Fans showed their happiness in the comment section. One user wrote, ‘I’m so happy for you, Mike.” “I knew you’d find someone who deserves you”, wrote another. Meanwhile, some users congratulated him and asked him to reveal her face.