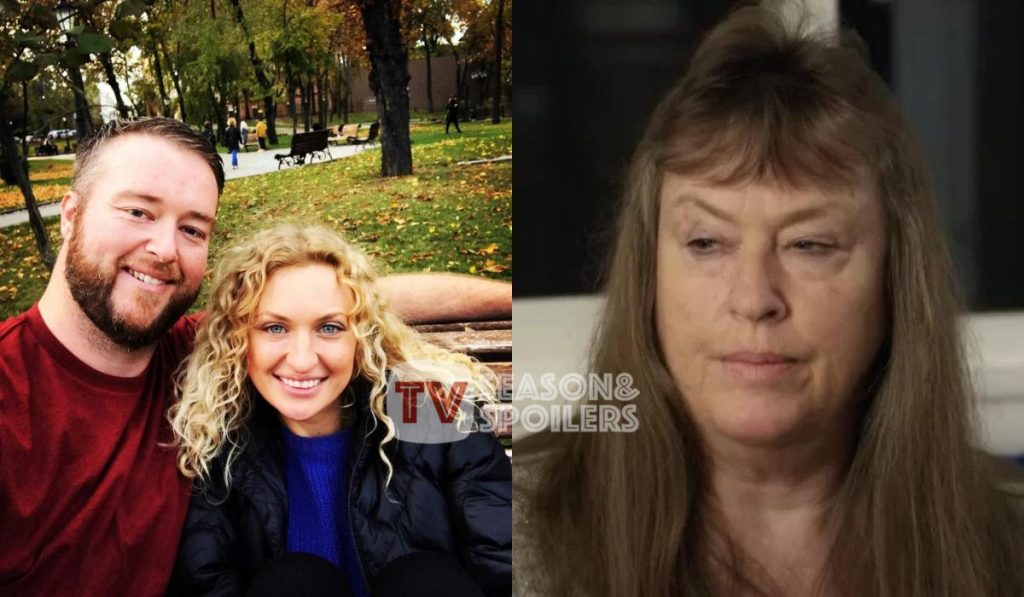 90 Day Fiance: Mike Youngquist Still LOVES Natalie? Takes Her Side While Arguing With His Mom!

Mike Youngquist and Natalie Mordovtseva were a disaster waiting to happen. Moreover, 90 Day Fiance and further spin-offs managed to capture their failing marriage. It seems as if the couple ended things on sour terms and went their separate ways. However, it seems like the American man still has a soft corner for his wife after all. In fact, he was arguing with his own mother about her! So, what did the star say about her? Keep reading to know the details.

Most of the mothers in the 90 Day Fiance franchise always end up playing the role of the villain in the couple’s storyline. Well, Mike Youngquist’s mother, Trisha, was no less. In fact, she pulled off multiple antics to stop his son’s wedding from happening. Alas, she failed. However, the couple ended up separating too. Now, Mike is focussing on himself. Apparently, his mother is going to come live with him now. As a result, both of them are the new stars of the spin-off 90 Day Diaries.

As per an ET promo, the side cast member wishes to sell her house and assist her son on his farm while living there. Hence, the 90 Day Fiance star went on board with this. However, it hasn’t been an easy chance. That’s because the duo had a heated moment during dinner. According to the new clip, Trisha accuses Natalie, i.e., Mike’s ex-wife, of being a “scammer”. However, the 35-year-old stated it wasn’t the cause. In fact, he was upset that his mother would often use that phrase for her former daughter-in-law.

However, he states it’s his mother’s “opinion” when she called the Ukrainian woman a “snake” who was conniving, scamming, and lying. Yet, Mike expressed himself by saying he will always have “good memories” of his ex.

While talking over dinner, Mike also shed light on his current scenario with Natalie. Apparently, they are to get divorced soon. Therefore, when Trisha asked whether her son was “dating” again, the 90 Day Fiance star stated that he wanted to go through with the legal separation. In fact, he wants to complete this process before committing to any other person. Apparently, the former couple went through a lot of drama during their Tell All appearance for The Single Life Season 2.

It seems like everyone, Natalie included, was in shock to find out the Washington native hadn’t filed her green card paperwork

. Moreso, he wasn’t even apologetic about it as the star argued his wife ended up “leaving” him. Unfortunately, Natalie also had a pretty major breakdown at the shock. In fact, she stated multiple times that she isn’t a toy he could bring to “another country” only to put her back. Hence, she angrily walked off set after this confrontation. Keep checking TV Season & Spoilers for more 90 Day Fiance news updates.