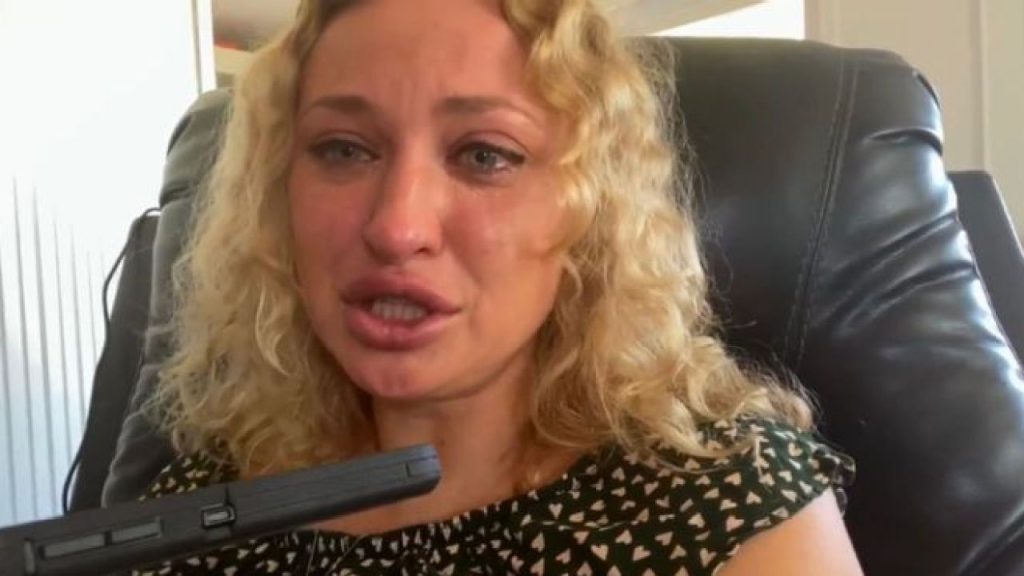 The 90 Day Fiance star Natalie, after leaving her three former husbands, is now dating Josh Weinstein, whom he met in 90 Day: The Single Life. Recently, the couple has been on a romantic trip to Los Angeles. They thought of spending a week together with love and romance. But as they say, things don’t happen as we plan. The week ended up with tears instead. Natalie and Josh had a vigorous fight, and the trip was further called off. To know exactly what happened, keep on reading.

The 90 Day Fiance couple Natalie and Josh ended their trip with grief as they had an argument. Monday’s episode of The Single Life featured this couple quarreling over breakfast. The Ukrainian celeb showed her frustration and confronted her boyfriend about why he left after they slept together. She exclaimed that she wasn’t comfortable and she thought it was not right for her. Mordovtseva really likes him, but Natalie thinks that Josh doesn’t have time for her. She adds that they shouldn’t do this if it has to be like this. The controversial celeb came for her boyfriend’s love and what she got in return was just isolation. “Man who doesn’t care about my feelings is not my man,” added Natalie. Moreover, she also mentioned that she now has bad feelings about this relationship.

The Hollywood agency CEO heard her girl very calmly and sincerely apologized to her. He also added that this time is only for her, and he wants to be with Natalie. Josh consoled her by saying that they really had a good time this week. But, during a confessional clip, she was spotted saying that Josh is not an emotional man. She exclaimed things were very complicated, strange, and new for her. He is a very calm man, and at times because of his nature, it is difficult for Natalie to read Josh.

The 90 Day Fiance fans think that Natalie’s every move is scripted. Natalie has a storyline with both Mike Youngquist and Josh Weinstein. Fans feel that these are scripted storylines. Recently, Natalie took to Instagram, she posted a picture of hers and discussed her three failed marriages. A fan commented “craziness,” which annoyed Natalie to her core. She replied with things like, “dear, if I act normal I won’t be on a tv show,” and as she is a celebrity, her job is to ‘Create and Entertain’.

Due to this, fans were in literal shock. When people read Natalie’s comments, she said she has no interest in her haters. Moreover, she feels pity for the people because they follow the story she created and is even getting paid for it. Natalie also added that she works really hard to ‘Entertain’ her fans, and such haters will only make her rich. Such comments of her on social media are becoming a reason for her negative publicity.