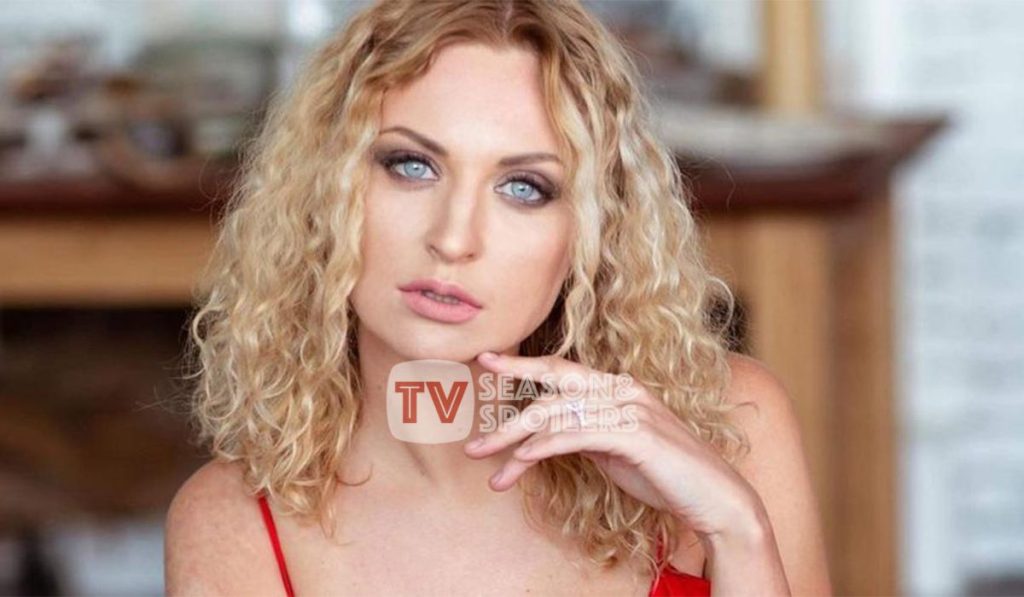 Natalie Mordovtseva made her debut in the 90 Day Fiance alongside Mike Youngquist. Right off the bat, their relationship was far from perfect. Moreover, they weren’t compatible with one another at all. As predicted, they separated after a while and revealed it during the Tell All. Despite this, the Ukrainian woman didn’t go back to her country. In fact, she is in America and keeps updating her fans about her life in America through Instagram. Lately, it seems like the star is focussing on herself and revealing a new look on the platform. Keep reading for more details about this.

Natalie’s appearance on 90 Day FIance was quite memorable for the fans. However, it wasn’t for good reasons. Apparently, she and her partner had a lot of differences. However, they went ahead with their marriage which ended too soon. Despite this, the celebrity was associated with the franchise through her appearance on The Single Life Season 2. Since the series came to an end, viewers have been curious about her whereabouts. This happened especially after Mike revealed that Natalie wouldn’t hold a green card status in the special episode as he didn’t file her paperwork.

It seems like the foreigner is currently residing in Florida and trying to make the best out of her life. TV Season & Spoilers reports that she took to her Instagram to reveal a new look. Although she is known for her naturally curly blonde hair, the celebrity did something different. Apparently, Natalie debuted her new avatar with straightened hair, nearly pushed back in a sleek ponytail. In fact, she revealed through the post’s caption that it was a paid partnership with a salon. Moreover, the TV star talked of using her code to get a discount at the said place.

Since then, viewers have been wondering if the 37-year-old has started working as a model in America. However, Natalie has not yet opened up about her career choices or her profession with her fans. Hence, there is no certainty about it.

90 Day Fiance: What Does Natalie Do For A Living?

After seeing her modeling gig posts on Instagram, viewers began to wonder about Natalie’s job. Ever since she made her debut alongside Mike, he opened up in his confessional about her. That’s when the American man said his partner is into “rock climbing”, “scuba-diving”, “snowboarding,” and so on. However, he didn’t talk about her job. Yet, the 90 Day Fiance star did say his former wife has psychology and journalism degrees.

Later on, the Florida resident opened up about her job in Ukraine through a post. As per her, she worked in films in her native country. Apart from acting, Natalie also had “contracts” with many TV ads. However, it is still unclear what she wishes to do in terms of her career in America. Although fans assume she has switched to modeling, the former movie star has not shed light on it yet. Well, only time will tell how things shape up for her. Keep checking TV Season & Spoilers for more such 90 Day Fiance news.