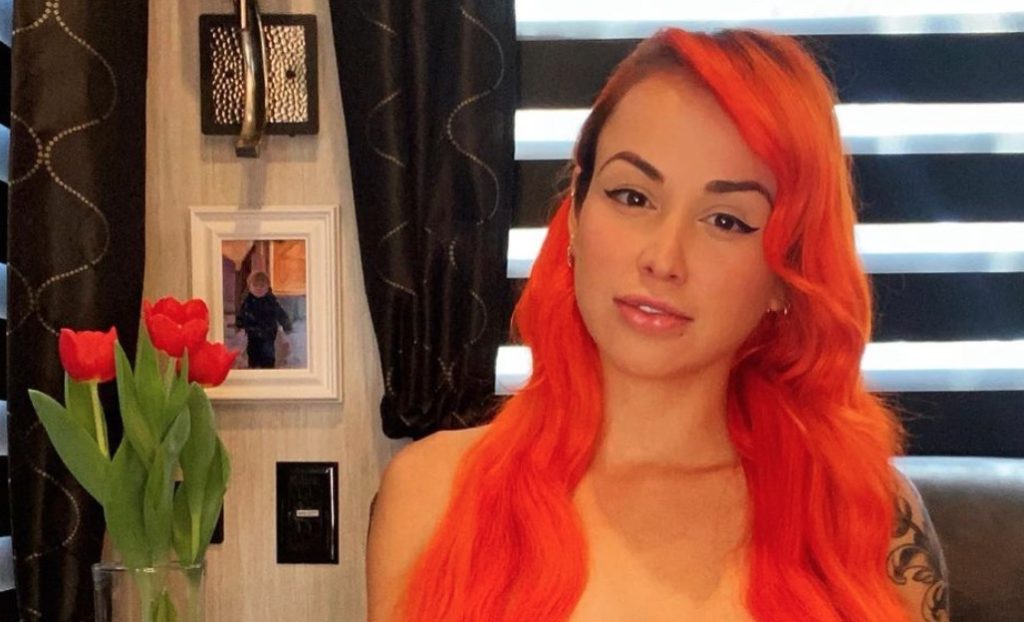 Paola and Russ Mayfield made their 90 Day Fiance debut with the first season. Despite this, they continue to remain in the limelight. Apparently, the Columbia native never fails to amaze the fans owing to her new transformations, pictures, and so on. In fact, fans claim she is one of the most beautiful cast members of the show. Apparently, the star caused quite a stir on the internet after sharing a clip where she is dancing sexily. Keep reading to get all the details about this.

90 Day Fiance: Paola Turns Up The Heat By Sharing A Hot Dance Video!

Paola Mayfield always manages to turn heads owing to her social media handle. Even after not being a part of 90 Day Fiance anymore, viewers keep track of her life. Apparently, her will to always attempt something new in terms of her career and stunning looks keep the audience hooked to her profile. Lately, she went to her Tik Tok to attempt a popular dance trend. As Paola has been a fitness trainer and a model previously, the celebrity is one of the fittest people in the franchise.

Hence, viewers were in awe of her when she showed off her toned physique. TV Season & Spoilers highlights that she did so while dancing along to the song in her video. Apparently, a hater commented on her profile, saying it is “not appropriate” for a woman who is a mother and a wife to do such things. Despite this, the Latina beauty remained unbothered while she happily busted some sexy moves in her Tik-Tok snippet.

Soon, her followers took to the comments section to commend her way of responding to the troll. In fact, they were appreciative of her for not changing her ways after receiving negativity on the internet. Well, the young mother has been in the public eye since 2014. Hence, it would be fair to say that she has gotten good at tackling the haters on the internet.

Apart from being a fitness enthusiast, Paola often likes to experiment with her look. As a result, viewers have seen her fashion sense and hair color change through the years. Even now, the 90 Day Fiance star likes to surprise her supporters by showing off new transformations. For instance, one of her latest Instagram posts had her in a goth look. In fact, she was dressed in black from head to toe with fishnet stockings and also black lipstick. Hence, her followers observed she looked very different in the photos.

Despite this, they took to the comments section to express they loved Paola’s hot new look. Moreover, the Columbian woman expressed through her caption that she was in this outfit for her wrestling career. Once she left the reality TV world, the celebrity went on to pursue wrestling. Thus, she talked of her love for sports and how it feels like she “fits in”. So, even though most people don’t understand her profession, the TLC alum is proud. Keep checking TV Season & Spoilers for more such 90 Day Fiance news.