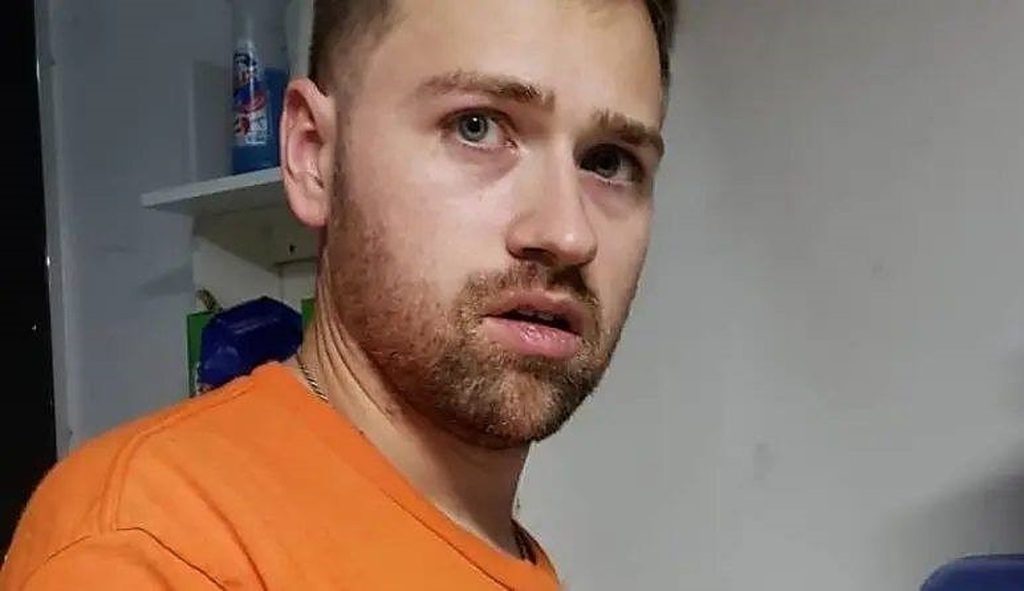 Paul Staehle continues to be in the limelight despite not being a part of 90 Day Fiance anymore. That’s because the celebrity has gone through many lows in his life. It all happened when he got in trouble for abusing his wife Karine and her domestic violence case against him. Staehle was also accused of kidnapping his own son when the latter was supposed to be in CPS. Now, Paul has escaped his life in America and vacationing in Brazil. Fans believe that he has found love again in a 17-year-old, and they are beyond grossed out! Keep reading to know more details about this.

90 Day Fiance: Fans Believe Paul Has Crossed All The Limits By Dating A Minor Girl!

Paul Staehle never seems to escape controversies despite escaping his country. The 90 Day Fiance fans must know that he has been in Brazil for a few months now. Many shun him for not being there for his kids, Ethan and Pierre. The little ones are now with their foster parents after being under CPS. Hence, he is setting a terrible example through his parenting. But this isn’t all. That’s because some fans on Reddit have called Paul out for doing something very inappropriate. As it turns out, Staehle has been posing a lot with a young girl on his Instagram handle. Viewers assume that she is merely 17 years old.

Hence, the 90 Day Fiance has been schooling and trolling Paul a lot. They feel it is highly inappropriate and downright predatory that a man in his 30s is spending time with a teenager. However, there is no confirmation about their relationship status, but they seem to be spending a lot of time together. In fact, the alleged couple also filmed a lot of TikTok videos. It isn’t the first time Paul was in deep waters for something this disgusting. Fans really want him to get his act together and focus on his family life.

Because of his out-of-control posts on Instagram, many 90 Day Fiance fans feel Paul is crossing limits to stay relevant on social media. It turns out that the celebrity also has an OnlyFans account. It is a platform where various creators can add adult videos and pictures and sell them to interested viewers. Apparently, Paul Staehle ended up having sexual intercourse with his ex, Karine Martin’s cousin. Initially, fans thought it was the star’s strange way of coming out to the fans.

On the other hand, other viewers were feeling disgusted by the content of Paul’s OnlyFans. That’s because getting involved with one’s ex’s family is heavily insensitive. Hence, many accused Paul of losing his mind and going to any lengths to create controversies trailing behind his name. So far, the star has not yet provided any clarification for all these vile and unhinged acts. Although fans continue to school him, they are also getting tired of his antics. Keep an eye on TV Season & Spoilers for all the latest 90 Day Fiance news alerts.