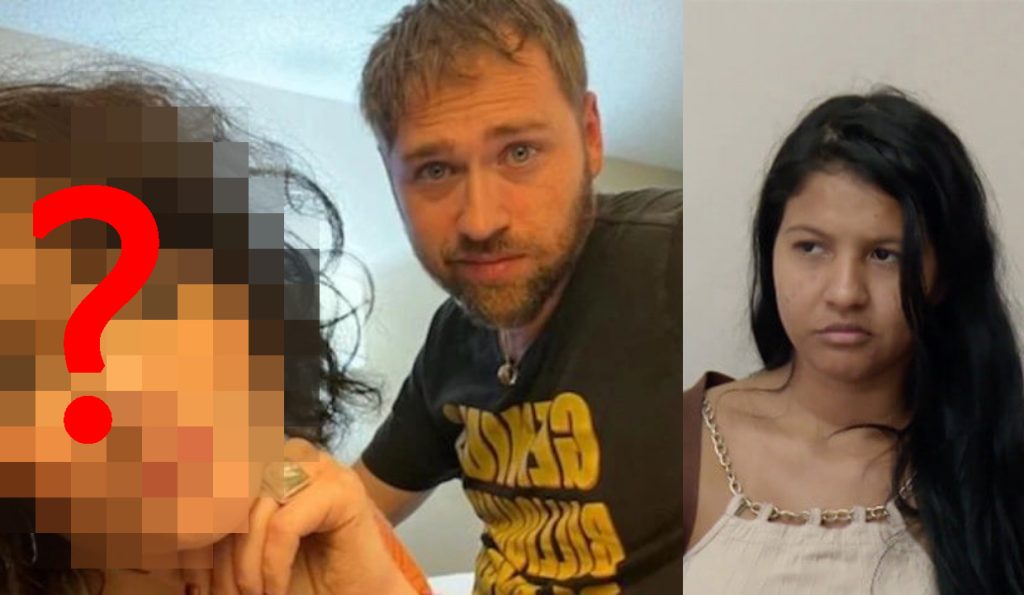 Paul and Karine from 90 Day Fiance were indeed a strange couple. Right from the beginning, they had a lot going wrong for them. Be it the former’s criminal history of Arson or the latter’s tendency to flirt with new men online. Yet they continued with their marriage and had two baby boys. Despite this, they separated a year ago. While Karine is in America, trying hard to regain her kid’s custody after losing them, her ex-husband has been in Brazil for a long time. Following his adventures, the former reality star has finally introduced his new girlfriend online. Apparently, Paul Staehle is dating a teenager now! Keep reading to know all the details about this.

Paul Staehle and his wife Karine became consistent stars of 90 Day Fiance. Their journey began on the spin-off Before The 90 Days, The Other Way, and at last, Happily Ever After. Despite showcasing their love story for a long time, their relationship didn’t last. Because of the couple’s toxic and abusive relationship, their kids, Ethan and Pierre, had to suffer the most. That’s because they were under CPS’ custody and are under foster care now. So, Karine Martins have been trying very hard to abide by the court rules to regain custody. Until then, Paul has been ignoring all their responsibilities and has been vacationing in Brazil. Soon, he began making a lot of Tik Toks with a 17-year-old girl.

The 90 Day Fiance fans began to assume that the teenager was Paul’s new girlfriend. Since she is a minor, viewers began to bash the star. However, the truth was something else. That’s because Paul Staehle has officially introduced his girlfriend on his social media. It is the Brazilian girl’s aunt. Well, it doesn’t make the situation any better because the aunt is merely 18 years old. Paul further confirmed his relationship with her by making her a part of his bio while adding kissy face emojis. The viewers took to Reddit to discuss this matter and started to express disgust over Paul’s actions. Another 90 Day Fiance fan page, @mac.and.chisme, also reshared images from Paul’s private account to give further proof.

While many TLC fans were fuming at Paul for dating girls so much younger than him, others made yet another shocking revelation. It turns out that the ex 90 Day Fiance star made an Instagram Story post with his new girlfriend. Both of them were cuddling in front of the mirror as they posed happily. Well, the fans noted that Paul’s hand was over the new girl’s stomach. That’s when the pregnancy rumors began to intensify. The viewers on Reddit started to worry if the celebrity got the very young girlfriend pregnant. However, the couple has neither confirmed nor denied this possibility.

Some other fans noted how Paul had been a bad father figure in the past. That’s because there were kidnapping charges against him for taking his son away

from the state. While he continued to say he did so for work purposes, he violated court orders. While Karine is busy co-coordinating with the court to get her baby boys back, Staehle has been in Brazil, showcasing his vacation on his social media. Apparently, he has also landed a new woman a year after his split from Karine. How do you feel about Paul and his new relationship? Tell us in the comments below. Until then, TV Season & Spoilers has all the latest 90 Day Fiance updates, just for you!