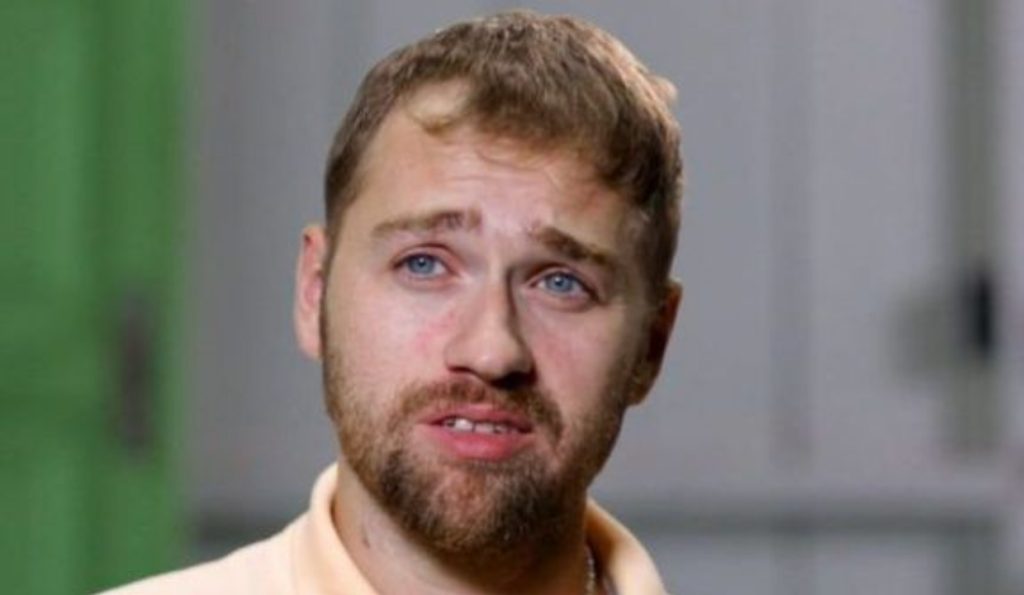 Paul Staehle and Karine Martins became associated with 90 Day Fiance after their appearance. Their storyline was quite controversial and questionable. However, things really took a disturbing turn after some shocking turn of events. They had to involve the cops because their situation got worse. The Brazilian woman accused him of sexually assaulting her. There was also footage on the internet featuring her hitting her husband. As of last year, the couple split up and has been fighting for their kid’s custody. The latest posts on Paul’s social media suggest that he is in Brazil. He also posted pictures of himself from the hospital. So, is he okay? Keep reading to know more about this.

90 Day Fiance: Paul Staehle Takes A Trip To The Hospital! Is He Okay?

Paul Staehle and Karine Martins are no longer together. The news of their split took over the internet last year. Things got even worse this year when both lost custody of their kids. The court found them “unfit” to be raising them. Hence, Pierre and Ethan are with Child Protection Services and are now under foster care. While Karine is waiting and following all the protocols to regain custody, Paul has been on vacati on. His Instagram stories and post reveal that the man is in Brazil. Another shocking post revealed that he got hospitalized. The post was from a hospital bed, and he was laying on it with a saline drip by his side.

ScreenRant highlighted the clip before his hospitalization featured him taking a dip with a bunch of friends in a river. Paul stated through his caption to “always wear lifevest”. Another post on the 90 Day Fiance star’s handle said that he was in “recovery” and “doing well”. He never really explained the reason behind his hospitalization. Despite this, the fanbase refused to sympathize with him. A lot of viewers on Reddit stated that it was quite careless of the ex-castmate to be on a holiday when his kids are with CPS. So far, Paul has not reacted to the backlash.

As Paul is on vacation in Brazil, he keeps posting details from the same on his social media handle. As mentioned above, the 90 Day Fiance viewers are not at all amused by this. They keep bashing the star for escaping his responsibilities as a parent. That’s because neither he nor his ex-wife Karine has custody of their sons, Ethan and Pierre. Paul made a post on Instagram a while ago talking about participating in a ritual of some sort. It involved “indigenous tribal dancers”. He talked of filming himself getting initiated by them.

These dancers would bite Paul in the arm as per their ritual. He also wanted his followers to wish him luck. However, a discussion about this began on Reddit. Fans couldn’t help but laugh out loud at his post. Some believe that Amazon localities dupe foreigners by indulging them in such “practices” and making a lot of money. Presumably, Paul took the bait too. Since then, he didn’t make any posts about how the ritual went. Keep track of all the latest 90 Day Fiance news by keeping up with TV season & Spoilers.