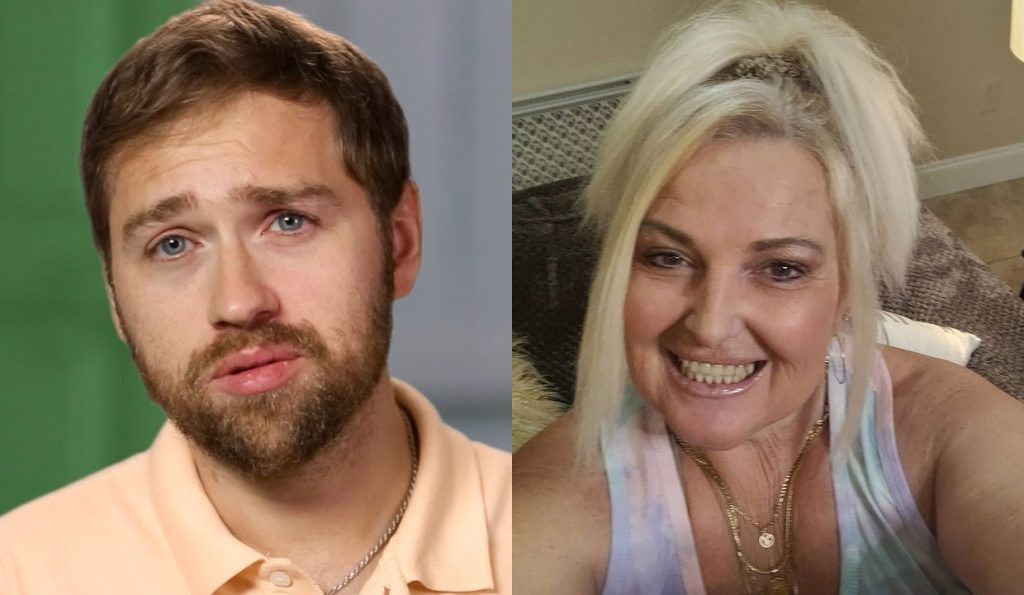 Paul Staehle is quite a controversial lad to come out of the 90 Day Fiance. Not only did viewers get to see his toxic love story with his wife, Karine, but he continued making headlines. After TLC fired him, the star had been on the news for various things, like allegations of kidnapping his own son, abusing his ex-wife, and so on. As per his last update, the star was in Brazil on a long vacation. Amidst all this, Paul has been stirring the pot once again. That’s because he shared a picture with another series star, Angela Deem. Fans speculate that something is going on between the two. Keep reading to know more details about this.

Paul Staehle has been a significant member of the TLC family due to 90 Day Fiance appearance. His relationship with his Brazilian wife, Karine Martins, crashed on the show, and later, it burnt down to ashes. Although they had two kids together, they just couldn’t get along and decided to separate. On top of this, they don’t have custody of their sons, Ethan and Pierre, anymore. While the foreigner is trying her best to abide by the court orders to get her kids back, Paul has been in Brazil and keeps making social media posts from there. However, his latest post was a shock to everyone. It turns out that the American man posed with another star from the show, Angela Deem. He mentioned that he “missed” her.

A lot of 90 Day Fiance fans didn’t know that Paul and Angela were close to one another. After looking at his “miss you” comment, they began speculating that something must be cooking between them. However, a Redditor pointed out that it is an old photo. That’s because Angela had not yet gotten her weight loss surgery and looked different. So, viewers realized that both reality TV stars didn’t meet each other recently. They are still curious to know why Paul put up that photo, but he didn’t give any other context other than the fact that the star missed his castmate. Meanwhile, Angela has not yet responded to this either.

While some 90 Day Fiance fans were wondering if Paul and Angela were an item, there have been instances from the past proving that they are good friends with one another. Turns out, Paul used to be very active on his Facebook handle back in the day. We are talking about the time when things with him and Karine were fine, and they were one big happy family. In 2019, Paul put up a picture of his mother embracing her grandson, Pierre. A lot of people took to the comments section to shower love on the lovely photo and reflect on how grown-up Pierre looked. Well, Angela Deem was also one of them.

Angela took to the comment section to say that Paul’s son looked just like him. She also wanted him to say “hi” to his wife, Karine. The celebrity stated that she loved all of them. At last, she also included Paul’s mother. That’s when the viewers realised that there is nothing going on between Paul and Angela. Since the latter was very supportive of his marriage and his kids, there is likely a chance that the two castmates had some sort of non-platonic relationship with one another. How do you feel about Paul and Angela’s bond? Tell us in the comments! Keep coming back to TV Season & Spoilers for all the latest 90 Day Fiance updates.