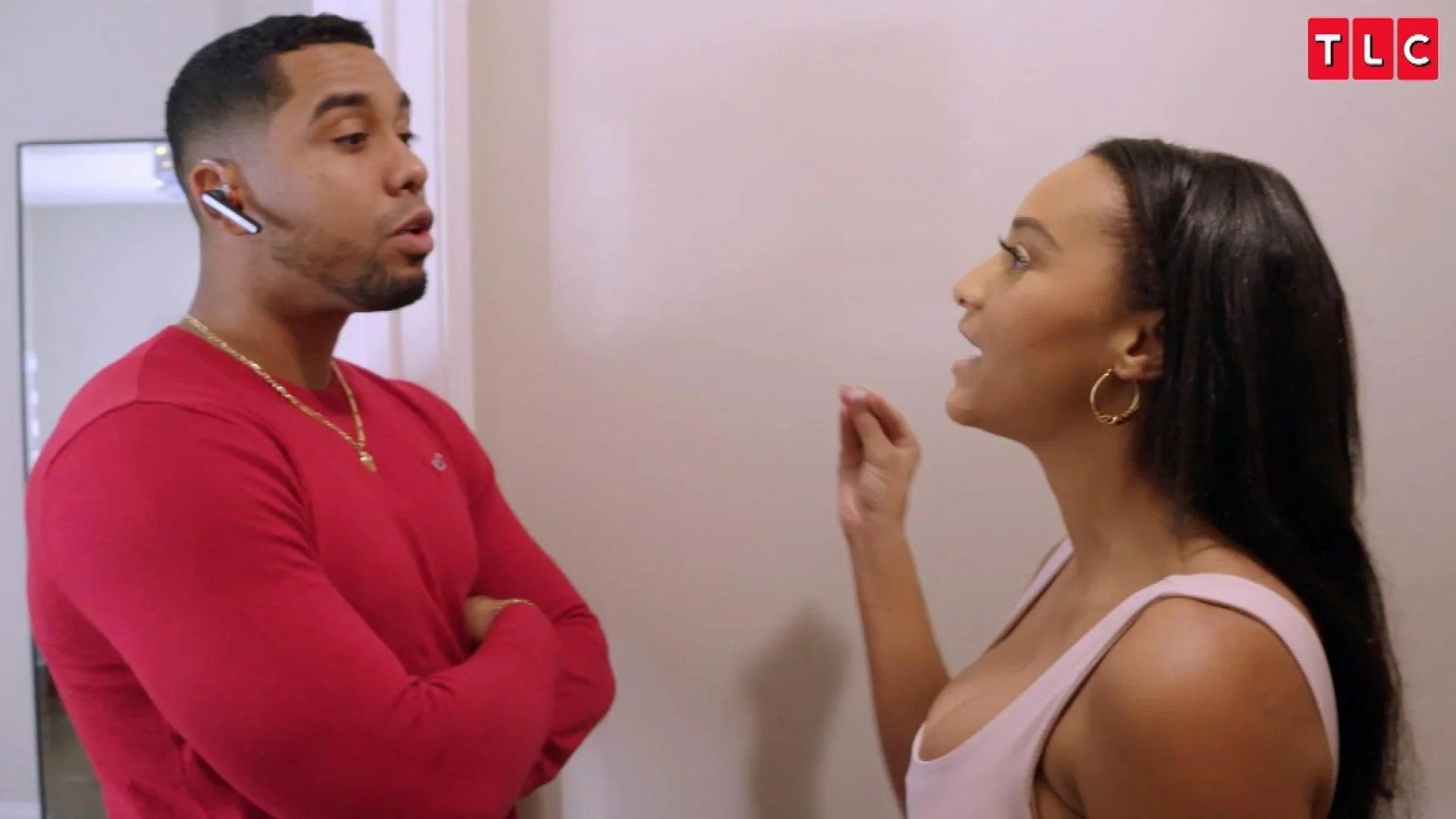 90 Day Fiance: Pedro Getting Fired From The Family Chantel?

Pedro and Chantel made their TV debut through the show 90 Day Fiance. The couple went through a lot of trouble tying the knots with one another. There was always drama from both sides of their families. When TLC realized that the audience was into the drama, they gave the couple a show of their own, ‘The Family Chantel’. Well, as per the latest episode, things have been pretty rough between the two. It had Pedro filing for a divorce from his wife. Speculations suggest that Pedro Jimeno will no longer be a part of the show. Is he getting fired? Keep reading to know more details about this.

90 Day Fiance: Pedro Files For A Divorce From Chantel! Getting Fired From The Show?

Pedro and Chantel were once a sweet couple. The reality show, 90 Day Fiance, captured their experience with the K1 visa and how the Dominic Republic man started afresh in America. They also got the opportunity to star in their own spin-off, The Family Chantel. After four years of a stable marriage, viewers began to see cracks in the couple’s relationship. Therefore, the latest season depicted how they grew apart from one another. The latest episode revealed that Pedro began the paperwork for getting a divorce from Chantel.

The viewers are upset at Pedro for being rude and disrespectful towards Chantel. It all began when he started having problems with his wife looking after the house. As both of them are working individuals, the American woman would often say she is trying her best to make ends meet. It just wasn’t good enough for Pedro, and their fights became neverending. Now speculation on Reddit suggests that the star might now be a part of the show anymore. As he is getting divorced from Chantel, there would be no point showcasing him on the show.

On the other hand, a follower was also willing to file a petition to TLC to keep Pedro and his family away from the show. They wanted the man to suffer after “cutting off” the money maker of the family, i.e., his ex, Chantel. These are only speculations on the internet, and there is no confirmation about Pedro leaving the show yet.

Chantel has been going through a tough time. Her ex-husband, Pedro, finally went ahead and filed the divorce papers. She was willing to work on their marriage, but the man had his mind set on splitting. However, things began to look up for Everett. Rumors suggest that international music sensation Drake slid into Chantel’s DMs! Nothing seems to be serious as of now, but they have allegedly been messaging back and forth. Chances are that they will meet one another in person quite soon. The 90 Day Fiance fanbase is excited and calling it the “biggest upgrade” in the show’s history.

It looks like Chantel’s ex-husband Pedro also caught up with this news. He put up a photo on his Instagram listening to a Drake song while saying, “good luck with”. 90 Day Fiance fans could tell that the Dominic Republic man appeared jealous. Some argued that he doesn’t get a say in Chantel’s love life anymore since he was the one who left her. Neither Drake nor Chantel has reacted to Pedro’s stunt or the previous rumor yet. Keep coming back to TV Season & Spoilers for latest updates.