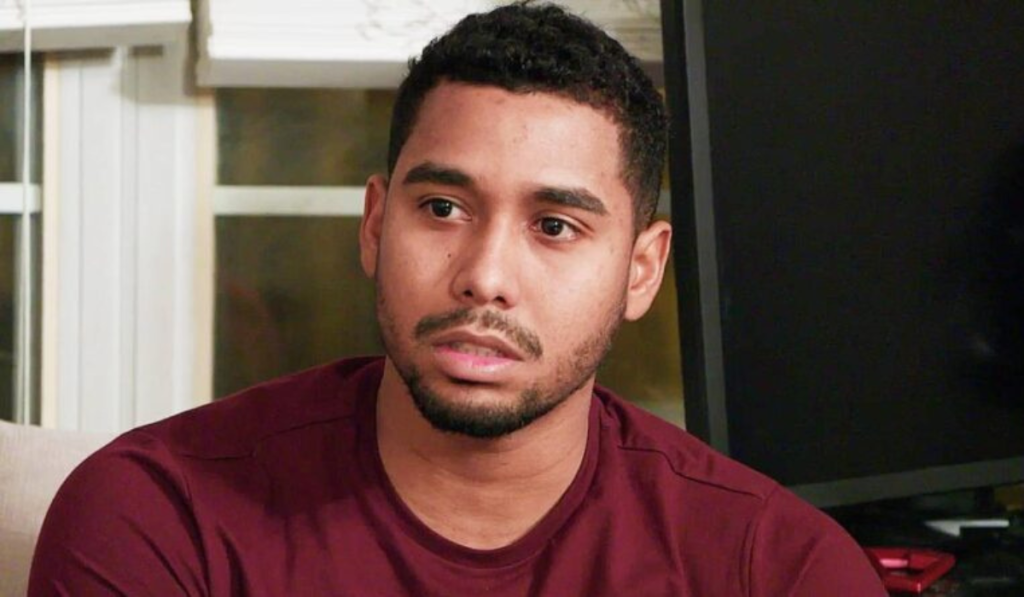 Pedro Jimeno has been making the headlines for a while. The reality star is also worrying about the money that Chantel took. Moreover, the viewers are already upset with Pedro’s behavior. Fans have called out Jimeno for not treating his wife as he should. Besides, his inattentiveness to Chantel is one of the reasons the couple isn’t together anymore. Now, the audience has another reason not to like Pedro. The 90 Day Fiance star posted a picture on his professional social handle, and fans cringed seeing it. Tune in to know more.

Pedro Jimeno has caused lots of trouble for himself through his actions. The reality star’s personality has been indifferent for months, leading Chantel to believe that he has ulterior motives. Moreover, the way Jimeno spent time with his co-workers, the speculations went deep. Fans believe that Pedro married Everette to get the green card. And now that he got one, people think that he cheated on Chantel and filed for divorce. The 90 Day Fiance viewers also saw that Jimeno has gotten close to co-workers, namely, Antonella and Laura. He even went on a trip with them recently. Therefore, looking at such things, the fans assume there’s more to the story. Amid Pedro’s chaos, fans are shocked to see an inappropriate picture on his professional Facebook profile.

The reality star, Pedro Jimeno, usually talks about his real estate accomplishments on the profile. However, he posted a shirtless picture this time, making people cringe at it. The audience believes posting a semi-nude picture on a work profile is highly unprofessional. 90 Day Fiance viewers commented, “This photo doesn’t belong on your professional page.” Another chimed in, saying, “he believes it will bring him, female clients.” Moreover, some potential real estate clients made sure not to go “house hunting” with Pedro Jimeno. Likewise, the people are angry and aren’t letting Pedro get some fresh air. One fan wrote, “What is he selling? Houses or sex?” Other harsh comments on the picture proved that people didn’t like Pedro’s post.

90 Day Fiance: Pedro’s Boss, Laura Delgado, Has Been To Prison!

While fans were angry over the unprofessional picture, they also saw another flirty picture of Pedro and Laura. Laura Delgado is the owner of Pedro’s company, Laura Delgado Realty. The company’s owner has caused several misfits before during the show The Family Chantel. Besides, Laura has come out as a shady personality who spoke ill behind Chantel’s back. 90 Day Fiance fans have discovered a criminal past against Delgado. ScreenRant

reports that as per the US department of justice article, Laura has many fraudulent cases against her.

In 2014, Laura was sentenced to four years and three months in prison. And three years of supervised release for filing false tax returns that amounted to over $3.6 million in a fraudulent refund. Therefore, she had to pay $2.1 million in restitution and then pleaded guilty. Some have even accused Laura of taking advantage of the Hispanic community. Meanwhile, the show didn’t highlight Delgado’s crime. Stay tuned to TV Season & Spoilers for the latest updates on 90 Day Fiance.