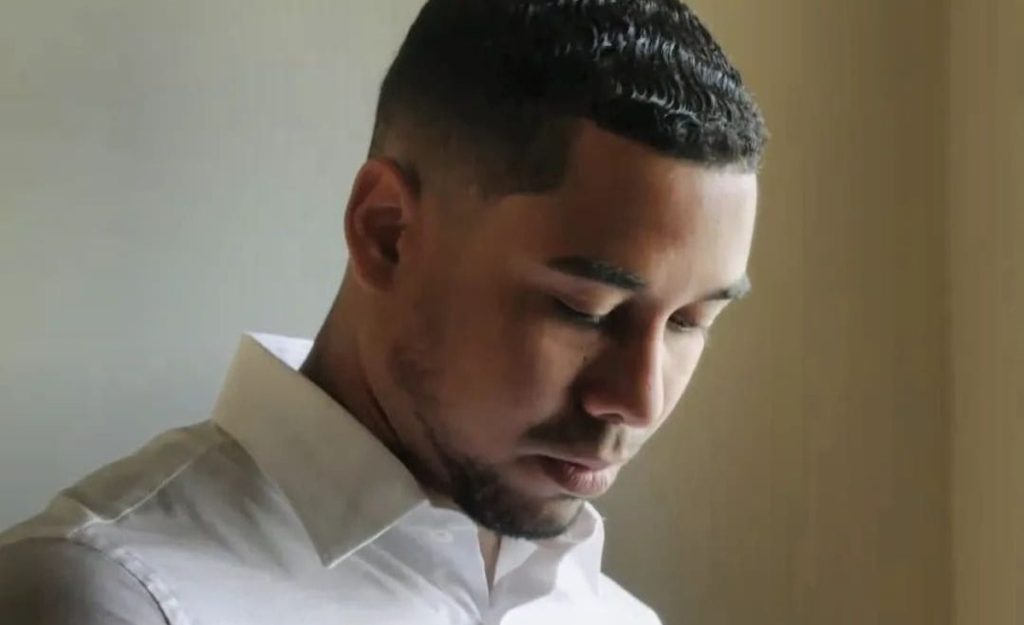 Pedro Jimeno once had a wholesome relationship with his wife, Chantel Everett. They partook in 90 Day Fiance and tied the knot. At last, they had their show, The Family Chantel, to give fans a glimpse of their married life. Alas, it all came crumbling apart in the last season, and they filed for a divorce. After this, Pedro went into a social media break and is back now to turn over a new leaf. While doing so, he expressed his wish to become “007”, like James Bond! Keep reading to know more details.

Pedro Jimeno from 90 Day Fiance has been on TV for several years. Initially, he came off as a loving husband. It all changed after the latest The Family Chantel season finale. He began to mistreat his wife, and their new career caused Chantel to doubt his loyalty. Hence, he stopped being on social media for a while as many viewers began to bash him for his screen presence. But the star is back again on Instagram, ready to start things afresh. The show mentioned that Pedro has picked up a new job as a realtor.

Hence, he has been focusing on his career aspect on his social media. Lately, he made a post about attending a gala for all the customers who bought homes from their agency. As it was a big event, Pedro cleaned up well. The 90 Day Fiance star was in a black and white tuxedo, complete with a black vest and a bow tie. While flaunting his new look, the man implied he resembled James Bond as his caption said, “realtor 007”. Pedro smiled a big smile while showing his new look to the camera.

The fact that Pedro stopped posting on social media made the viewers think trolls got to him. Since The Family Chantel finale, a lot of people began calling him out. In fact, the comments section on his profile is still set to “limited.” As a result, he stopped posting much on social media. But all that has changed now. As mentioned before, Pedro is back with a bang and focused on expanding his realtor career. With this, he also started to experiment with his physical appearance. The 90 Day Fiance castmate went through an entire wardrobe change in this new post.

While donning a turtleneck shirt, viewers could see he has also undergone weight loss. Pedro also flaunted a gold chain. Moreover, he had perms in his hair and sang for the camera as he held his phone. The star looked comparatively happy in his posts, and fans could tell he was moving on from his toxic marriage. Many of his supporters took to the comments section and complimented him for bringing in a new change in himself. Keep coming back to TV Season & Spoilers