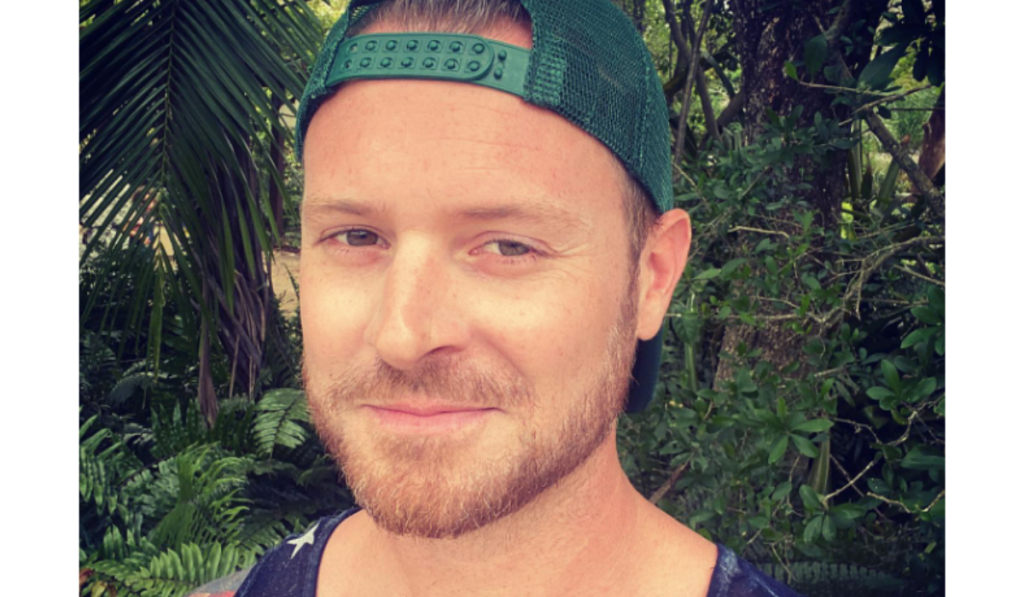 Russ and Paola have entertained the fans with their enchanting storyline on 90 Day Fiance. The reality star had ups and downs. But they managed to cope with it. Moreover, went to therapy when things weren’t good between them. Fortunately, they have come out stronger. And now, Russ has amazed his fans by switching his career. The reality celeb used to be an oil engineer in Oklahoma. And now, he is doing something that he really loves. So, tune in with us to find out.

Russ Mayfield got stardom due to his presence on 90 Day Fiance. The celeb appeared along with his now wife, Paola. The couple’s chemistry was amazing, and it was a pleasure to watch them. Besides, fans have always hoped for the pair to be together. However, at some point, the viewers thought that the wife pressurized her husband to do things. Over the pandemic, Russ lost his job, and the family hit a dead end. Hence, the incident led his wife to become the breadwinner. However, people who didn’t have any clue speculated that Paola forced her husband to resign. The wife couldn’t take things more and revealed the brutal truth to the audience.

Paola Mayfield told her followers how her husband lost his job. Although he started another one, he lost it too afterward. Hence, it took a heavy toll on the couple. Russ used to be an oil engineer in Oklahoma. Meanwhile, he took other odd jobs but wasn’t successful at them. Gladly, the 90 Day Fiance celeb has grabbed on a great opportunity. Russ is now doing what he enjoys, and it’s fun and exciting. The reality star announced on social media that he was leaving his current job. And is off to pursue a new career as a “Voiceover artist.”

Russ’s decision to leave his job comes from a desire to have a fulfilling career. The husband told his followers he was honing his way into a fun and exciting industry. Moreover, he has his first project and is currently working on it. The 90 Day Fiance celeb is pleased with his decision and desires to make himself proud. Meanwhile, fans were extremely happy for Russ and congratulated him. Some audience also stated that Mayfield is a hard worker and an amazing dad

Besides, people have loved Russ’s unique voice, and they are sure that the career shift is right for him. Moreover, the TLC personality has a great personality. Hence, he will now be contributing to his family and will be able to solve the problem that arose before. The couple will also be able to enjoy time with his wife. What do you think of Russ Mayfield’s new career? Tell us in the comments below. And stay tuned to TV Season & Spoilers for the latest updates on 90 Day Fiance.