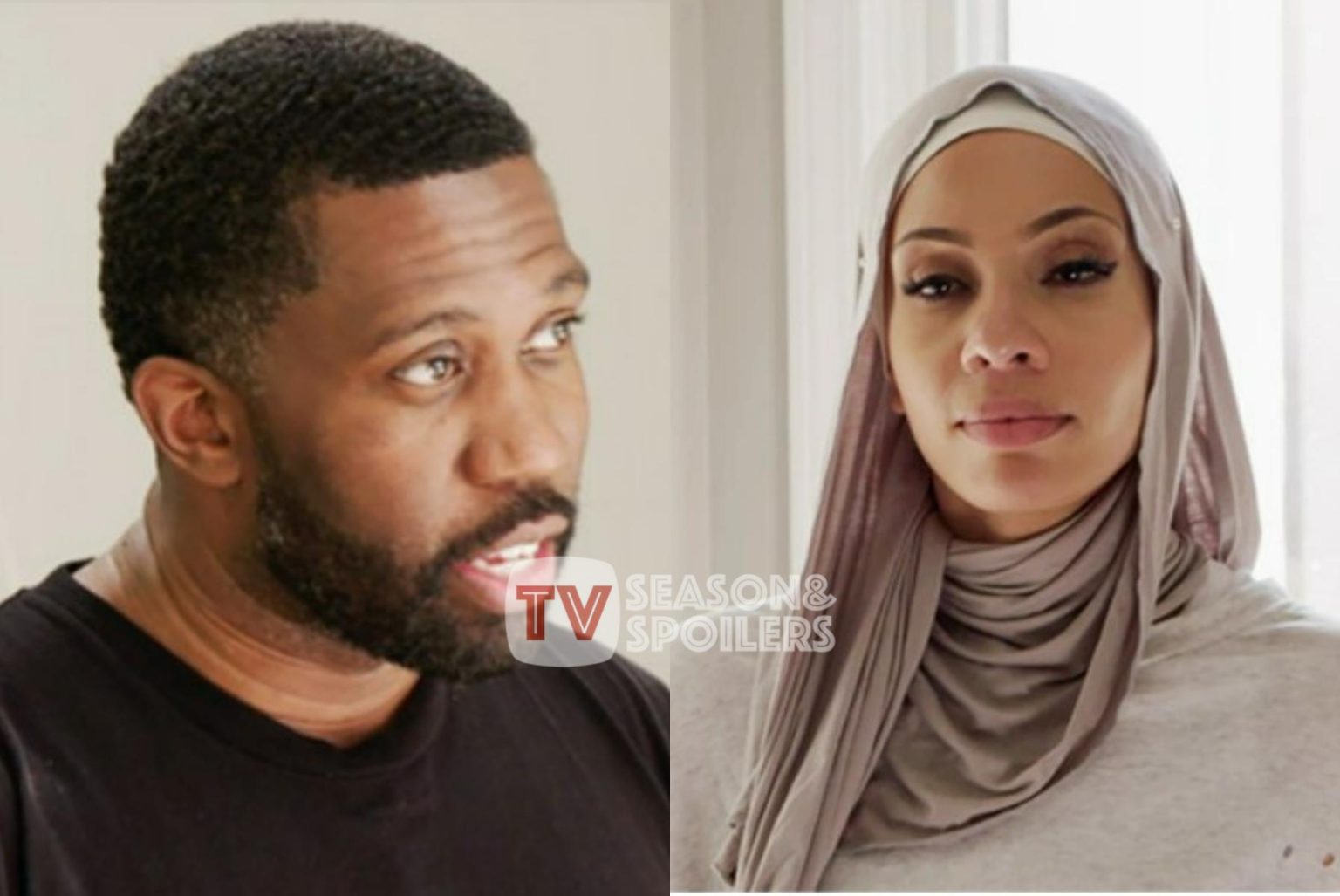 The 90 Day Fiance star Shaeeda Sween made it very clear since the show’s beginning that she wanted to have a baby. The star fell in love with an American man named Bilal and traveled to his country on a K-1 visa. They finally got married after having a fair share of ups and downs in their relationship. Bilal made her sign a prenup contract. Meanwhile, the Trinidad & Tobago native made it clear that she wanted to be a mother before turning 40. In a recent episode of Happily Ever After, the couple paid a visit to a gynecologist. However, the doctor’s shocking statement risked her dream of being a mother. Keep reading to know the details.

The TLC viewers were introduced to Shaeeda and Bilal during the ninth season of 90 Day Fiance. After being introduced by a mutual friend, the couple found an instant bond and started dating each other. Later, Bilal traveled to her country to meet her in person. She finally decided to apply for a visa and moved in with Hazziez in the US. Although trust was the major issue in their relationship, the problem worsened after his ex-wife Shahidah doubted that Sween was a gold digger. The American native asked Shaeeda to sign a prenup contract, and they finally married towards the end of Season 9 of the show.

Besides Bilal’s conditions in marriage, Shaeeda convinced him to finance her yoga studio in America and to fulfill her wish of having a baby before she hit 40. Since the couple was a hit on Season 9, they were renewed for a new season of the popular spin-off, Happily Ever After. In E!Online’s exclusive clip of the upcoming episode, fans have witnessed Shaeeda and Bilal visiting a gynecologist about the possibility of starting a family.  Dr. James Mirabile told her that she had to try at first.  Shaeeda mentioned that they were not trying at all as Bilal was not ready to have babies

. He was not agreeing with the same as many things were happening in their lives.

Later, the doctor asked her about her regular menstrual cycle. Dr. James was shocked by her confession that her periods come every 21 days as the normal cycle is about 26 to 30 days. He explained that if she was ovulating, it was for a very short period. Moreover, asked her for certain tests to check whether she could conceive a baby or not.

The TLC viewers were unhappy with Bilal Hazziez after they learned about his prenuptial contract. Fans criticized him for forcing his wife to sign the agreement. However, recently, the star realized his mistake and stated he was wrong. In his Instagram story, the TV star revealed that he accepts he was wrong in many ways. Bilal said, “When you’re wrong, you’re wrong.”

He further continued, “I support my wife 1000%.” Fans were happy to know that Bilal had finally accepted his mistake and was committed to his wife. They are happily married and are working on their relationship. In the show’s recent episode, Shaeeda Sween encouraged her husband to start their family together and have babies, and they visited a doctor. Be sure to catch more updates on 90 Day Fiance on TV Season & Spoilers.