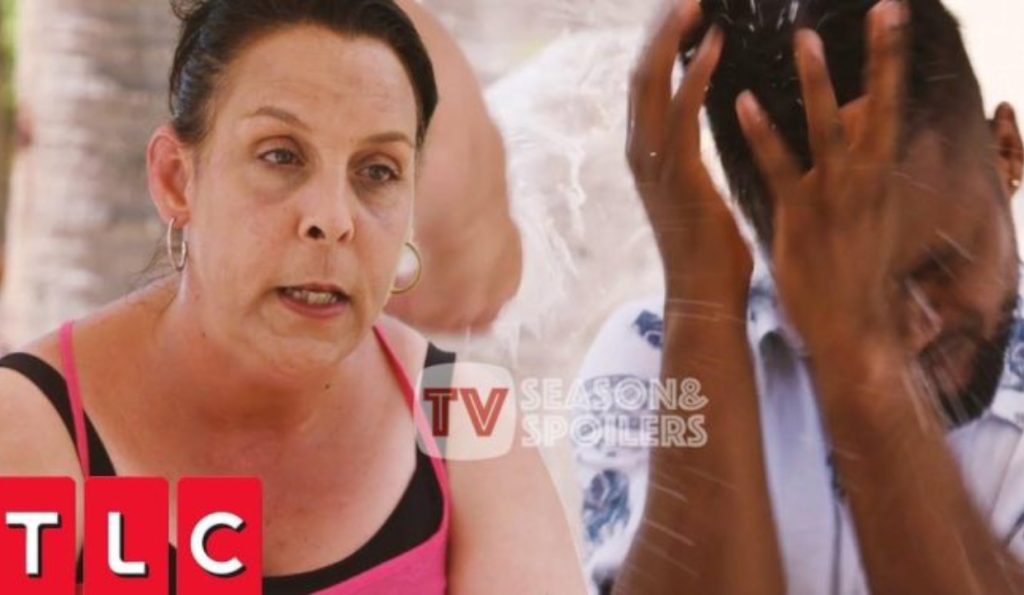 The 90 Day Fiance fans know that Usman and Kim’s life are never out of the drama. Apparently, the star couple has been facing issues from cultural differences to the age gap. Not only this, but Usman’s mother was also not in favor of this relationship. However, after burning the midnight oil, the star couple sorted all issues and gained the matriarch’s blessings, and were finally planning their wedding. When they got to know that their entire planning and plotting had again fallen like a deck of cards. Perhaps it seems that Sojaboy is now trying to steal his own brother’s child to get out of the vicious circle. We have all the information you might wish to know, so keep on reading.

The 90 Day Fiance fans know that till a few days back, Usman’s life was the most sorted one. He was about to marry the love of his life with his mother’s blessings. But it seemed that his happiness couldn’t last for a long time. Sojaboy’s mom only accepted his relationship with Kim on the condition that her son would then marry someone younger again and would provide her with grandchildren. Everything was set until Kim’s lawyers revealed that such an arrangement is not allowed in the USA. Apparently, if Usman decides to remarry, he won’t have his Green Card anymore.

Hence, the TLC star has been thinking of a new alternative to the issue and has come up with an out-of-the-box idea. Apparently, when Usman revealed his adoption plan, Kim couldn’t even believe it as she had never expected her fiance to come up with something even close to this. Further, the Nigerian native reveals that he is planning to adopt his brother’s son, Mahadi. Though she looked confused, the TLC star continued saying that the plan was they would adopt Mahadi and will take him to the USA. The main thing is that Kim has to take care of the boy while they are in the States.

However, the 90 Day Fiance star doubts if she is ready to handle the responsibility of a child at her age or not. Kim has lost her calm because she feels that her fiance kept this news away from her. And now, he is including her in the plan so that they can steal away Usman’s brother’s child, as per Soapdirt.

The 90 Day Fiance is taking bizarre turns lately. The infamous couple finally decides to unfold their plan in front of Usman’s brother in order to take his views on it. The couple made arrangements for the meeting and invited him. Apparently, the Nigerian native is suspicious about the invite. However, the award conversation starts when the TLC star reveals that he thinks that he doesn’t need another wife now. Indeed the guest couple looked really confused as the world felt that they were done and settled with this discussion.

Hence, Sojaboy further explains issues with immigration if he has two wives. Usman then finally reveals his master plan, saying that it would be great if his brother would give him Mahadi to adopt as his own. Though Mohammed is still confused, the star continues saying that they will take care of the child 100 percent. But even if Mohammad agrees to give away his child, will Kim be able to handle him? However, Mohammad hasn’t given any concrete reply to the proposal yet but says he has some reservations. Keep coming back to TV Season & Spoilers for all the latest 90 Day Fiance tea.