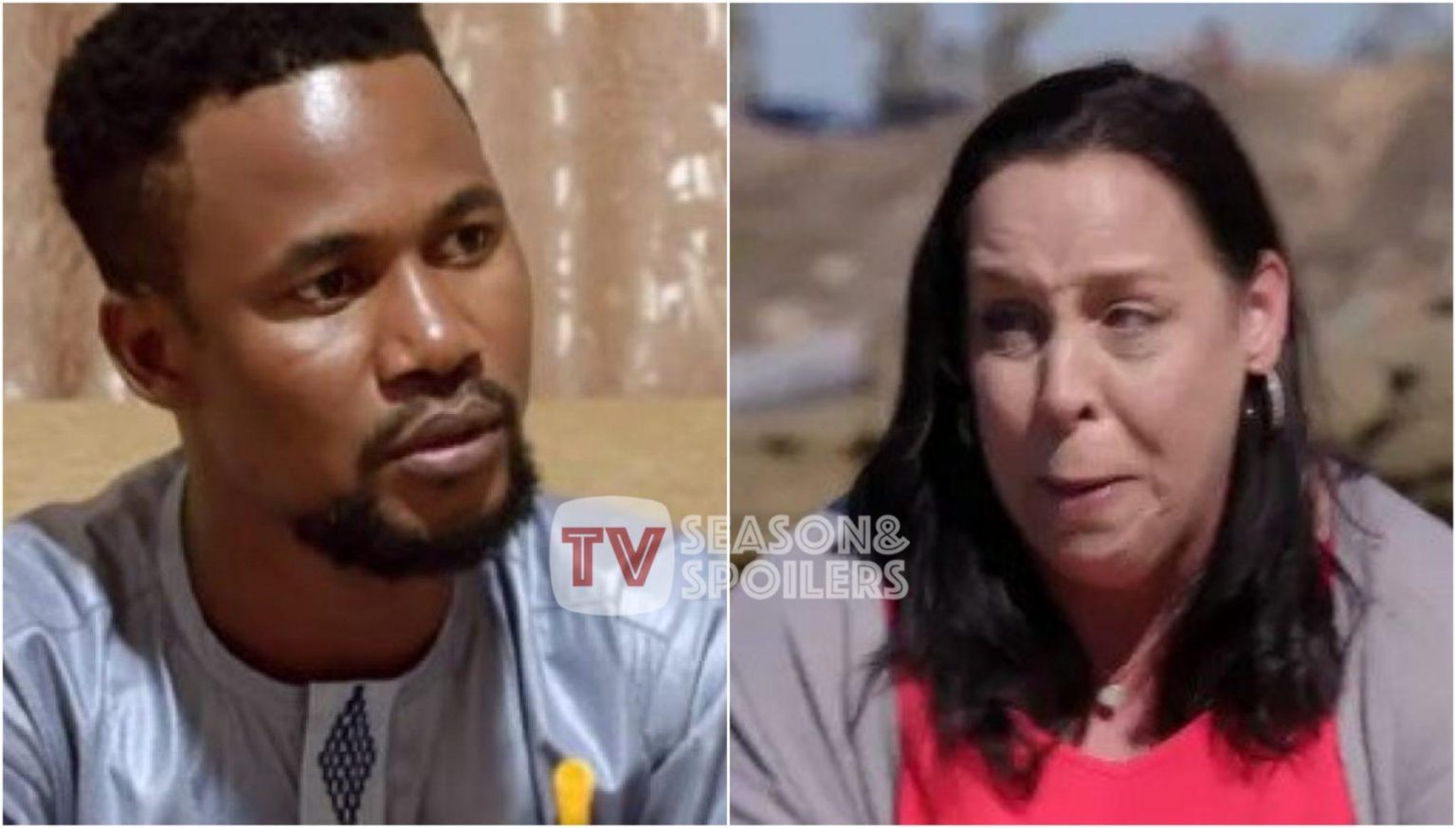 Viewers are familiar with reality television star Usman Umar and his girlfriend Kimberly Menzies. The couple met on the internet, and Kim quickly became obsessed with the musician. She even traveled to Tanzania to meet him. They were head over heels in love with each other, and she was ready to let him have another wife so that he could have kids. Kim is over her childbearing age, so she can’t have babies anymore. Well, she is blessed with an amazing son, Jamal. The reality television star often talks about him on national television. Menzies describes him as her biggest accomplishment. Usman also wants to have babies. Although Kim agreed to have him another wife, Usman now wants five wives, including Kimberly. Keep reading to know more details.

Ups and downs are pretty normal in relationships. Kimberly and Usman have also had a fair share of struggles and issues. The TLC star is head over heels in love with him. She agreed with everything Sojaboy asked her for their marriage. However, things are not going the way she planned. Recently, Umar traveled to Nigeria to meet her and spend more time with her. He greeted her with a kiss, and they had a good start to their journey. However, things took a sharp turn after Umar talked about his plans to have multiple wives and children.

Kim was completely fine with his decision to have another wife. However, she declared that she would not have any contract with his second wife. On the other hand, Umar said that he wanted both of his wives to be on good terms. At least, they should be friends. To clarify his point, the rapper invited his friend Kabiru, who has more than one wives, to talk to Kim. His friend tried to explain to her. However, she was not happy with the idea of being in touch with Usman’s future second wife. As the conversation continued, Umar dropped a bomb on her by saying that he might have more than one wife in the future. The 90 Day Fiance star explained that he wanted to have kids as soon as possible, as per Starcasm

. So, if he had five wives, it would be easy for them to have more kids. Undoubtedly, Kim got so heated with his confession that she threw a milky drink over Usman and stormed off.

90 Day Fiance: Kimberly Is Unhappy With The Idea Of Sojaboy Treating All Wives Equally

to get all the love as she is the first wife.

She constantly tried to remind him that the only purpose of having a second wife was to have kids. The reality television star said he never told her about treating everyone equally. Kimberly burst out, saying that if she had known about this, she would never have traveled to Nigeria and not even pursued this relationship. What do you think about this unique storyline? Tell us in the comments below. Also. stay tuned to TV Season & Spoilers for all latest updates.