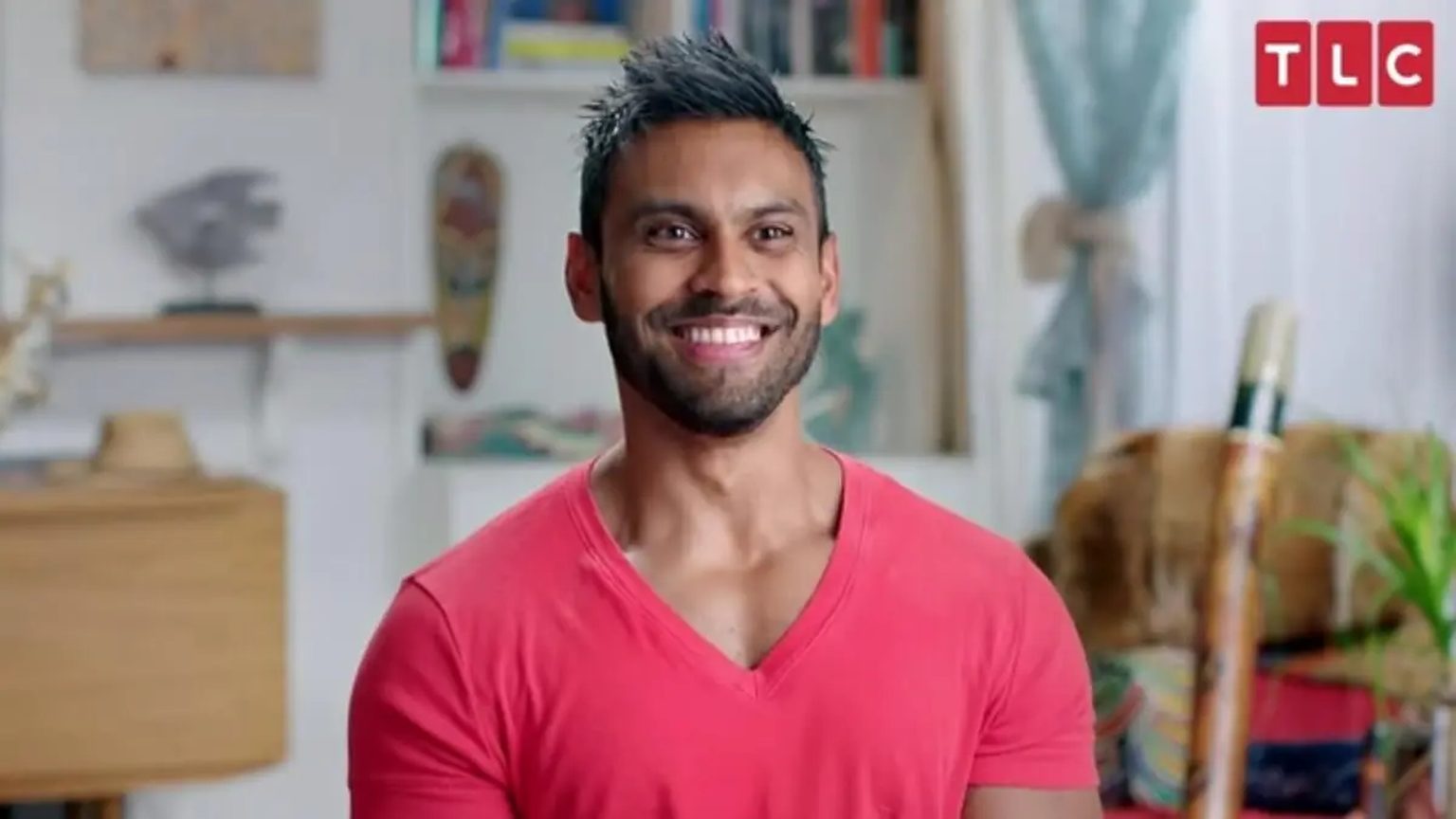 Ash Naeck was introduced to the TLC fans after he started appearing on 90 Day Fiance: Before The 90 Days Season 4. The star was in a relationship with his then-girlfriend, Avery Warner. After meeting her on a dating app, Ash fell head over heels in love with her, and they finally met in Australia. Unfortunately, their relationship did not work out, and the couple called it quits for good. Later, he met Tina Sardellis, and they started dating each other. Recently, the couple announced the arrival of their first baby. Keep reading to know the details.

The 90 Day Fiance stars Ash Naeck and Avery Warner, and their love story grabbed lots of attention because of their messy fights and drama. Ash met Avery on a dating app, and after exchanging sweet texts, they finally decided to meet in person in Australia. Everything started pretty smoothly, and their love story seemed to be heading in the right direction. But sadly, things took a drastic turn, and they ended up splitting their ways. Despite their sizzling chemistry, issues arose after Avery discovered his lies. Ash did not reveal his divorce, and distance also played out as a big obstacle in their relationship. As things did not work out between them, the couple decided to separate paths.

Luckily, he again jumped into the love pool and started dating a wellness guru, Tina Sardellis

. The couple was first spotted together in November 2020. However, they made their relationship official in October 2021. The couple is pretty active on social media and enjoys a fabulous fan base. Recently,  the pair posted a picture of their newborn baby. Tina and Ash finally welcomed their little bundle of joy this week, and on October 17, they took to their social media accounts to share the good news. Ash posted a picture of Tina on a hospital bed holding the newborn, as per InTouch. The proud father thanked the wonderful staff in the caption of his post. Moreover, he also wrote, “Bubs is finally here.”

90 Day Fiance: Ash Announced The Good News In May

Life Coach and 90 Day Fiance star Ash Naeck revealed in May that he was expecting a baby with his girlfriend. The couple has been going strong since their romance started, and now, finally, they are the parents of a sweet little baby. Ash announced the good news by posting a picture of Tina and him, where he was kissing her budding belly. The reality television star wrote in the caption, “To seeing the fam growing.” For her part, Tina confirmed the news in her post.

She jokingly wrote in the caption, “There is a bun in the oven.” Besides his baby with Tina, Ash is also a proud father of Taj, his son from his previous relationship. Fans are really happy for them and send congratulatory messages. Although their relationship is young, the couple is madly in love. 90 Day Fiance is a home for numerous gossip and stories, so stay tuned to TV Season & Spoilers