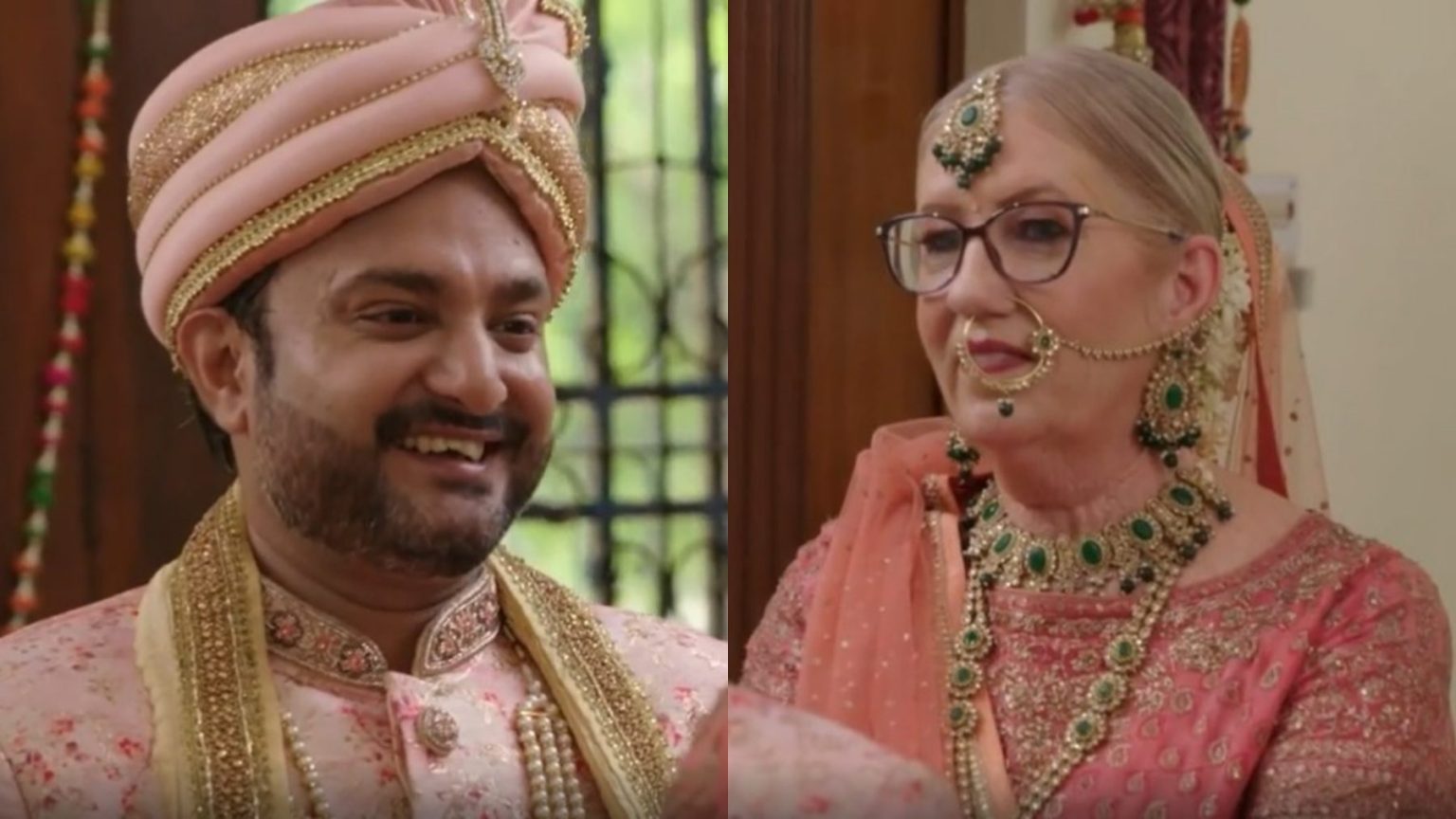 90 Day Fiance stars Jenny and Sumit are finally ready to tie the knot. After stalling for so many years, the couple finally gets one step closer to officially being together. However, everything isn’t that smooth as it looks. You’ll be surprised to know that Sumit didn’t invite his parents. So, are they secretly getting married? It seems like though, however, Sumit has some deep reasons for not inviting his parents over their marriage. Well, let’s see what the Indian star has to say about it.

While Sumit had cold feet before even he held their marriage process, he finally seems optimistic to take a risk. Well, previously, he cited that he’s afraid of tying the knot. As his past relationship wasn’t that well. But when Jenny left him for one day. It made him rethink his decision. He even confirmed that the fear of getting married isn’t as huge as losing Jenny. Well, it seems he finally made his mind. Even the recent clip of the upcoming episode teases they are edging closer to their marriage.

In their recent video, the couple tried their stunning wedding outfit. One can easily see Jenny looking gorgeous in her salmon pink dress. She even wore emerald jewelry which perfectly blended with her attire. Meanwhile, Sumit also wore a salmon pink attire to match his partner perfectly. However, the surprising part here is that Sumit didn’t tell his parents about their marriage.

Wait! Is summit secretly tying the knot with Jenny? Indeed! In the previous episodes, Sumit’s parents Anil and Sadhna had finally accepted Jenny. So what’s stopping him? Well, Sumit and Jenny decided to keep everything simple. As they planned for an Indian-styled ceremony. After their astrologer gave them

approval. But fans wonder, what about that marriage application which they filed in the marriage registrar? One thing that we know is that they have to hurry up. Jenny can’t stay longer in India because of her visa issue.

90 Day Fiance: Will The Couple Get Approval From Sumit’s Parents?

While he stayed awestruck after watching his beautiful bride walking in his direction, he still had a nervous breakdown. Well, he should be as he didn’t invite his parents. But after their astrologer, Khalid convinced Sumit’s parents, they seemed ready to accept Jenny. Yet, Sumit believes that if he invited his parents, they would do anything to stop him. Well, fans don’t think so that his parents would interfere now. But still, they can see him having cold feet when it comes to inviting his parents.

His nervousness seems fair as he doesn’t want to hurt his parents. However, even TLC viewers had previously noticed that Sadhna wasn’t ready to accept Jenny, as Jenny is twice Sumit’s age. Even Sumit teased that if he invited his parents to their wedding, they would do anything to stop them. Well, they are happy that Sumit was at the least ready to tie the knot. Yet, fans feel that the couple might not tie the knot in this upcoming episode.