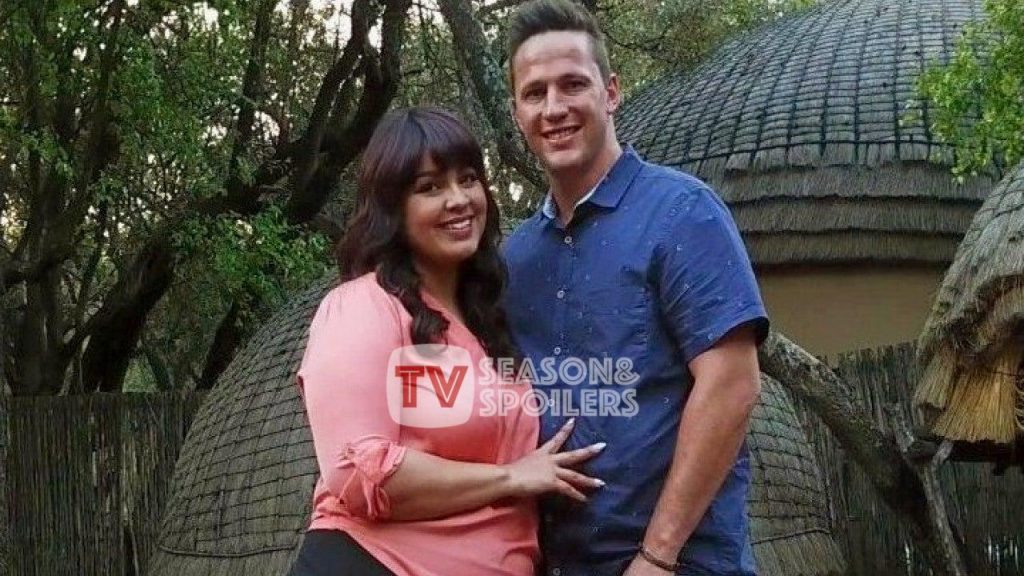 90 Day Fiance: Tiffany & Ronald Are BACK TOGETHER After Ronald’s Affair!

90 Day Fiance: The Other Way stars Tiffany & Ronald have opened up about their relationship. Well, the couple had been away from each other for a long time. They had been in an on-and-off relationship. However, it affected their family, and now the couple is together again for the sake of their kids. Will they reunite and stay together forever? Well, many of you have been wondering this. But let’s take a look at what Tiffany and Ronald had to say about their patch-up.

90 Day Fiance: Tiffany & Ronald Are Together For Good!

Recently, InTouch has revealed that Tiffany & Ronald are back together. Well, the couple had a history of breakups and patch-ups. They briefly separated last year, but by the end of 2021’s Father’s Day, they reconciled only to make things troublesome for them. Considering their last breakup in August, fans thought their marriage was over for good. Many noticed that Ronald moved on with another woman named Lauren Fraser

. But Tiffany reminded that they are still a couple as they hadn’t split legally.

Shortly, she took to Instagram to rant about her husband’s new girlfriend. The makeup artist explained to her followers that they were still married on paper. While Ronald claimed to have filed for divorce, Franco said otherwise. While their on-and-off relationship greatly impacted the series’s avid fans, everyone seems excited after the recent news. Recently, the 29-year-old confirmed that they are back gain. They finally decided to amend everything after facing the problems in the last couple of years.

Tiffany revealed that they are working together on their family. Well, the split had left a huge impact on Tiffany’s first son, Daniel. Well, the 29-year old and Ronald have a girl together. However, he accepted Daniel from Tiffany’s past relationship as well. But a therapist accused that the couple’s relationship has affected Daniel badly. The couple started using him as a communication medium which indirectly harms the innocent child’s mind. However, as she confirmed they are working on their family, hopefully, things might change.

Well, the couple’s on-and-off relationship affected their child’s mind, and one can clearly see that. Last year, the therapist, Dr. Kirk Honda, highlighted that the couple’s triangulation situation might create problems for the kid. While he mentioned that it has no harm on kids being decisive. However, it’s quite lousy to see Ronald using Daniel

Well, the couple was using Daniel as a pawn to communicate with each other. Thus, deeming the situation, Dr. Honda said that if it continues, it probably will affect Daniel as he would blame himself for the split. Further, the therapist added that this type of triangulation is enough to destroy a kid’s childhood. Dr. Honda also added that the way Daniel talks so naturally. This alone shows his childhood has already taken.