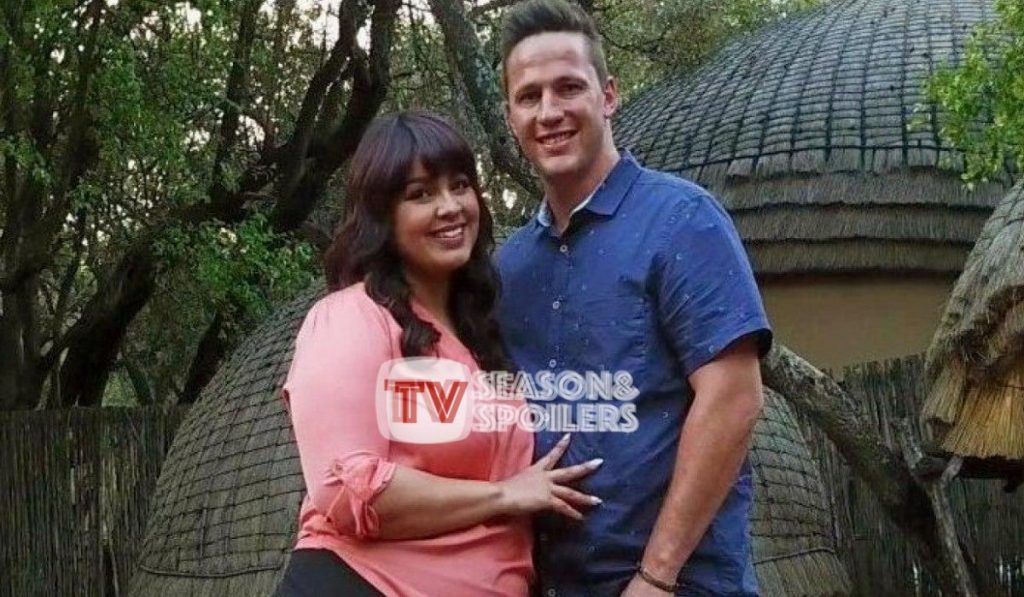 90 Day Fiance: Tiffany & Ronald Back Together AGAIN? Not Getting Divorce Anymore?

Tiffany and Ronald became part of 90 Day Fiance a few years ago. However, no fan was on board with their relationship as it was quite toxic. Apparently, the South African man had a gambling addiction and other issues. Moreover, their on and off relationship has been the talk of the town, even after their separation. Now both of them have hinted at being back together again. So are they in it for the long run? Keep reading for all the details!

90 Day Fiance: Tiffany Shares A Picture With Ronald, Back Together Again?

Once they made their separation public on 90 Day Fiance Tell All, Ronald and Tiffany made up and broke up multiple times. Initially, viewers found it entertaining and grew tired of it eventually. Moreover, they kept urging the cast members that they weren’t good together and better off without each other. However, now the American woman has hinted at being back with her ex-lover. That’s because she took to Instagram to share a screenshot of a video call. Apparently, both of them were sleeping in it.

Yet, the celebrity quickly took it down. Hence, the viewers anticipate an official announcement about the couple getting back together. As far as Ronald’s new girlfriend Lauren is concerned, he has no posts with her on Instagram anymore. November 2021, the foreigner went public with his new relationship, where he talked about dating a new girl, i.e., Lauren Fraser. By the looks of this, it seems like he called it quits with her and has gone back to his ex-wife. However, 90 Day Fiance fans are not happy with this development. That’s because they have witnessed the couple bring out each other’s worst sides and remain worried it will happen again.

Although Ronald moved on to Lauren after their separation announcement, Tiffany continued to remain single. Moreover, she kept sharing strange posts online about her relationship. First, viewers found it odd that she accused her ex of cheating on her with his new girl. In fact, she did so when both of them had announced their separation. Hence, they also urged the celebrity to find someone for herself. Despite this, she made such a post that really put 90 Day Fiance fans in shock.

That’s because the young mother revealed she would rather “die” than “divorce” her husband. While writing so, she put up a picture hugging her and his daughter Carley. Therefore, viewers began to call her out for behaving creepily and urged the TV star to take care of herself while focussing on moving on. Despite such an alarming post, her ex didn’t react to this controversy. Well, it seems like all is well between the two, and Tiffany and Ronald are likely back together

. But are they in it for the long run, or will they break up again after a while? Tell us in the comments below. Keep checking TV Season & Spoilers for more such 90 Day Fiance news.