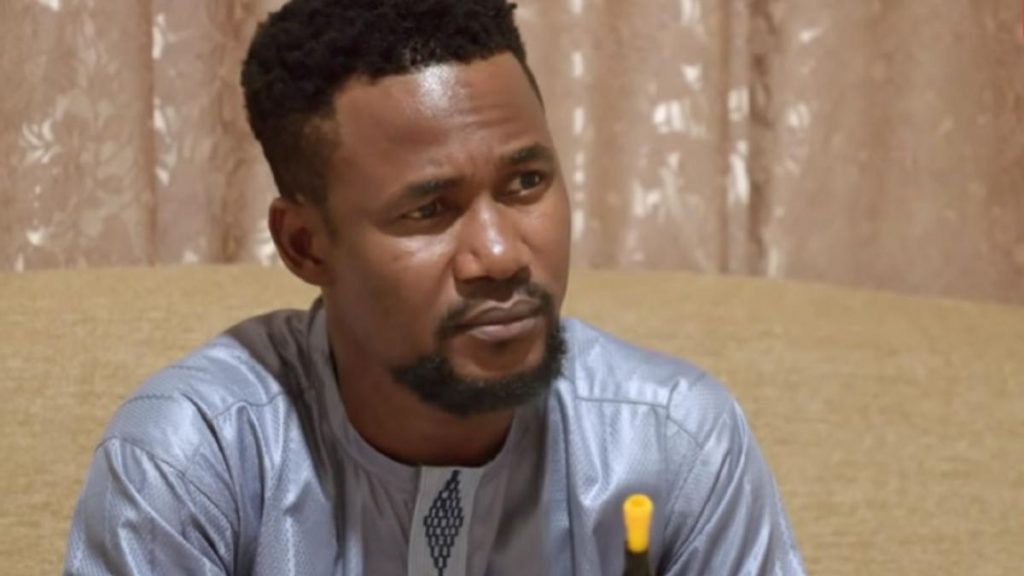 Usman has been a part of the 90 Day Fiance family for a very long time. In fact, his journey on the show started with Baby Girl Lisa. Although they split, he is starring in the series again with another partner, i.e., Kimberly Menzies. However, their relationship is also going through a rough patch in the series as viewers wonder they will break up too. Now another post is freaking the fanbase out that has him getting married to a mystery woman. So, who is she? What happened to Kimberly? Keep reading to get more answers.

90 Day Fiance: Usman Has A New Bride! Not Marrying Kim?

Kim and Usman’s storyline made every 90 Day Fiance fan go through a rollercoaster of emotion. Right from the start, they disapproved of their relationship due to their age gap, Kim’s possessiveness and desperation for intimacy, and also the Nigerian man putting no effort into their relationship. Hence, as per fans, they would end things soon. Moreover, the last 90 Day Fiance: Before The 90 Days also featured a major fight. In fact, the American woman stated that she was flying back to her country. This was after her man broke up with her.

Later on, some shocking posts on the 33-year-old’s Instagram handle confused the viewers. In fact, he was getting married to a mystery woman at a traditional wedding. Moreover, there was also a lavishly decorated location with lots of guests in ethnic clothes. Hence, fans began to speculate if he was actually getting married. However, another thing that baffled them was when Kim ended up commenting “congratulations” on his post.

Later on, other people from the fan speculated that the star must be filming for a new music video. All die-hard 90 Day Fiance fans must know by now that Usman also goes by the name ‘Sojaboy’ and is an aspiring rapper. Hence, there is a high possibility that he shared those clips from an upcoming video. Therefore, the followers took a sigh of relief after realizing it was allegedly nothing official.

90 Day Fiance: Usman Breaks Up With Kim! She Flies Back To America?

In the past few 90 Day Fiance: Before The 90 Day episodes, Kim and Usman had intense feuds. Apparently, the latter had to shoot a music video. Hence, he got his lady love to accompany him. However, the 50-year-old didn’t have a good time there. That’s because her man was filming for a song based on his ex. As a result, the couple fought over this while the woman asked how much effort he put into the trip for her. Unfortunately, the foreigner ended up saying “nothing”.

Due to this, Kimberly had a major breakdown and splashed a glass of drink on Sojaboy’s face. Moreover, the celebrity wanted her boyfriend to do a “grand” gesture for her and put effort into their relationship. Alas, things took a drastic turn after the incident as she threatened to leave the man and go back to the USA. However, things again took an unexpected turn when Kim got a text from her lover as she was packing her things. Hence, viewers now have no idea how things will play out in the upcoming episodes. Keep checking TV Season & Spoilers for more such 90 Day Fiance news.