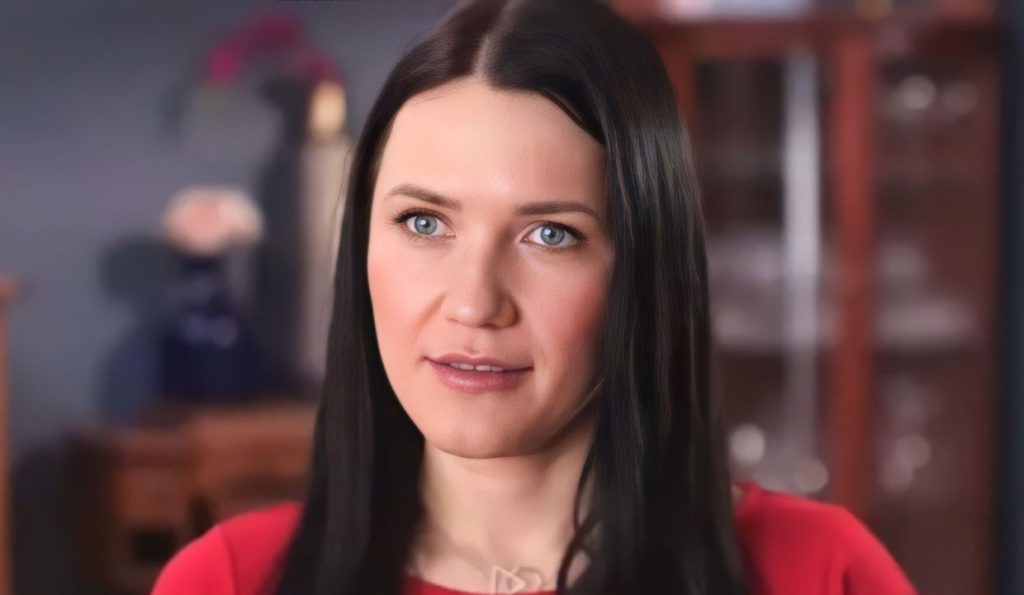 The 90 Day Fiance star, Varya Malina, first appeared in Before the 90 Days Season 4 along with former TLC star Geoffrey Paschel. Despite the couple getting engaged over the season, their journey ended when the American guy was imprisoned for his prior crimes. Geoffrey Paschel is sentenced to 18 years of imprisonment for domestic violence. Varya has supported Geoffrey even though he was found guilty of a crime and continues to wish for his release. Given that Geoffrey is in jail, some viewers think Varya is doing even better than before and is living her comfortable life in the US. However, Varya recently shared about her Botox treatments which she took to get rid of her twinkles.

90 Day Fiance: Varya’s Skin Is Glowing After Her Treatment

The TLC star is glowing. Varya recently shared a video of herself on Instagram, revealing how she’s taking care of herself despite the stressful last year. In the video clip, the 90 Day Fiance star gets her treatment done in the Knoxville-based anti-aging clinic. However, in the caption, she wrote that she did an AquaGold Botox treatment which is one of her favorites, adding that she can’t wait to return for another one soon. According to reports, Botox treatment “reduces fine lines, shrinks wrinkles, smooths skin texture, reduces redness, and plumps thin skin.” Initially, her skin had some redness, but after the treatment, her face was glowing. Most of Varya’s fans were glad to see her caring for herself and appearing healthier than ever.

The 90 Day Fiance viewers showered their love and affection for her in the comment section. One fan praised the clinic for their treatment and said they did a great job. Varya looked happy when she walked out and added that she got the best smile following the treatment. Another user said her skin was glowing and noted that the area containing the gauze and alcohol appeared a little uncomfortable. On the other hand, one fan wrote that she always looks beautiful “with or without skin treatment”. She received positive feedback for her most recent post. Yet, followers of the show have never been able to agree on Varya as an influencer. Fans find it difficult to appreciate her since she has chosen to stand by her partner and support him despite his prior crimes.

90 Day Fiance: Are Varya & Her Partner Geoffrey Still Together?

Fans of the 90 Day Fiance franchise were shocked when Varya Malina decided to stay with Geoffrey Paschel despite his 18-year prison sentence. Many viewers are now wondering if Varya and Geoffrey are still together. Even when Geoffrey was given an almost two-decade sentence for abusing his ex-partner, Varya controversially stood by his side. However, many viewers are still curious to know if they are still together. Varya Malina was involved in a love triangle with her partner Geoffrey and his ex-girlfriend Mary Wallace. At that point, many viewers believed the couple had broken up. But after the show, Varya confirmed dating Geoffrey, and, likely, they are now married.

Last year during Geoffrey’s domestic violence trial, Varya openly supported him. However, fans assume that her feelings for him as not changed even after he was sent behind bars. Malina still visits Geoffrey at the jail. In April, she talked about her emotional first trip to visit him in prison. And she has since made it obvious that she spends a lot of her time on visits and phone calls. Varya mentioned how excited she was for Geoffrey to see his grandchild. She had spent the previous weekend with his children and grandkids. Varya appears she is still committed to Geoffrey’s life and is looking forward to his upcoming release from custody. Stay tuned to TV Season & Spoilers for further updates.