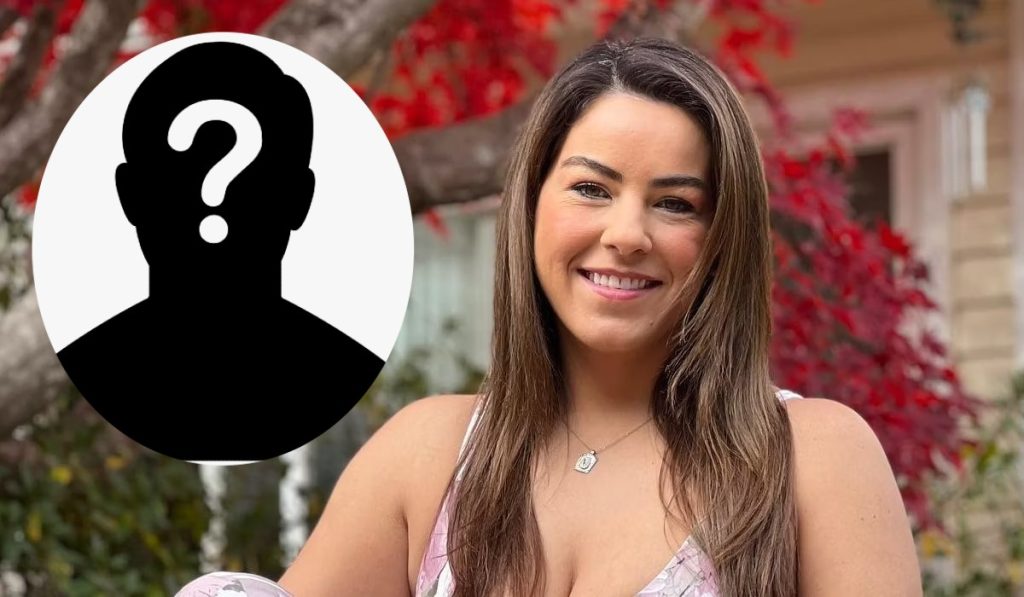 90 Day Fiance: Veronica Dating A NEW MAN While In An Open Relationship With Jamal Menzies?

The Tell All episodes of 90 Day Fiance: Happily Ever After Season 7 came with new twists and turns. Apparently, it had been a while since fans were speculating that Veronica Rodriguez and Jamal Menzies were together. However, in a recent episode, the viewers took a sigh of relief as the duo finally accepted that they were seeing each other. Indeed, their so-called ‘open’ relationship received a lot of backlash. But it seems that Veronica has someone new in her life now, as she recently posted a romantic picture with her new mystery man. You might be thinking, what happened to her relationship with Jamal? We have all the information you might wish to know, so keep on reading.

Most 90 Day Fiance fans have known Veronica since she was Tim’s fiance in a previous season. Since then, fans have loved her and followed her storyline. Recently, her life took a U-turn when she announced that Kim’s son Jamal Menzies was her new love interest. Not only this, but the duo also revealed that they aren’t in an exclusive relationship and are open to seeing other people as well. Indeed, it was shocking because earlier, the TLC celeb revealed that she was finding a husband and not a fling.

In addition, Jamal accepted that he was already hooking up with other women. But Veronica said she was too lazy to do so. However, it seems that she has decided to give her partner some competition and now has someone new in her life. Recently, the 90 Day Fiance star took to Instagram and shared a snap in which she was smiling with closed eyes while her mystery man was trying to kiss her neck. It was a close-up. Hence, it was difficult to tell whether it was Jamal or not.

But the reality TV blogger John Yates took to Instagram and shared the same picture adjacent to Jamal’s story that he posted around the same time. He captioned the post saying that the beards don’t match. Hence, it’s not Jamal. This became the talk of the town, and fans rushed to the comment section to express their view. A user commented that it’s a whole new man and definitely not Jamal. Another one chimed in and predicted that it could be Tim. While at the same time, the third one pointed out that Veronica and Jamal never said they were exclusive

. Besides, they mentioned that they were in an open relationship. Hence, there’s a fair chance that maybe the North Carolina resident will introduce her new man on the show someday.

The moment the 90 Day Fiance stars Jamal and Veronica accepted their situationship, fans have been speculating that they were doing this for publicity and fame. Though Veronica already has a huge fan base, and she anyhow would have been a part of the spinoff, it seems that Jamal needed this. Apparently, Menzies was never a part of the show, and the viewers know him only as Kim’s son. Hence, there’s a possibility that he did this to get into the show. Not only this, but the duo has an age gap of a decade!

Indeed, the TLC celeb was longing for someone who could become a father figure to her kid and a good husband. But it seems that Jamal is the exact opposite of it. Seemingly he is involved with Veronica but not involved enough to give her a future commitment. Not only this, but right now, he is in his 20s and is having fun in life. Hence, there’s no way Menzies would agree to something as serious as marriage. Therefore, fans feel that there’s a fair chance that this bond is just for fame and publicity. Keep coming back to TV Season & Spoilers for all the latest 90 Day Fiance tea.