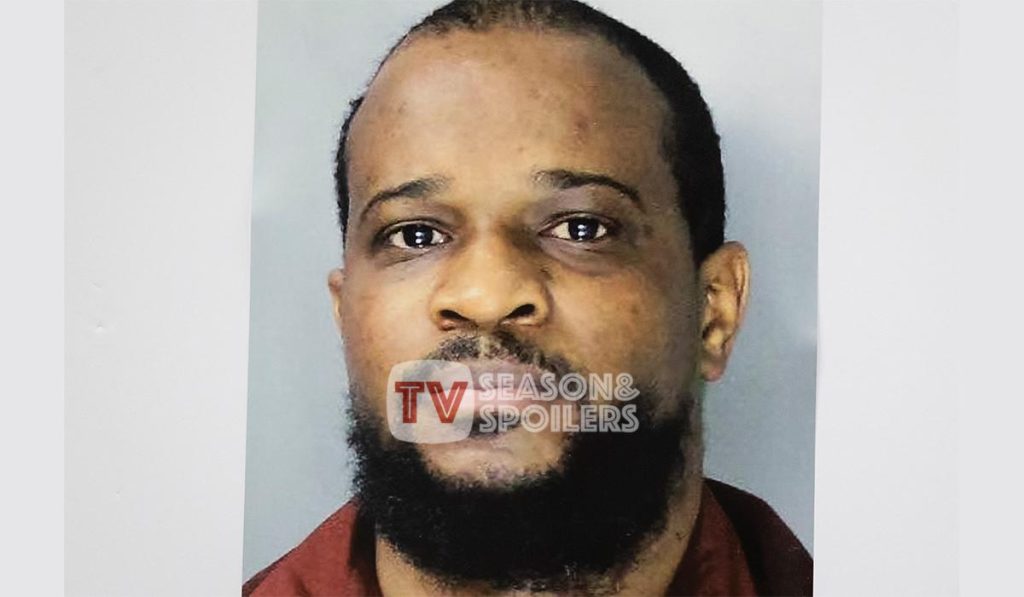 As 90 Day Fiance has been part of TV for several years, several dark things have happened with the show’s cast members. In fact, many cast members continue to have a long criminal history trailing behind them. Lately, a new person from the series has come into the limelight for something similar. It turns out that a side cast member, i.e., Michael Baltimore, is wanted for homicide. That’s not all. There is also a hefty reward for his capture. Keep reading to get all the details behind this.

90 Day Fiance: Michael Baltimore Is The Main Suspect For A Shooting Case, Wanted For $17k

Michael Baltimore became part of the 90 Day Fiance franchise as a side castmate. In fact, viewers got to see him in several episodes. However, they didn’t know that he had a violent past trailing behind him. That’s because the man is wanted for a 2021 shooting case that led to one death and another getting hospitalized. Additonally, marshalls earlier offered a monetary reward of $7,000 for any information leading to the felon in January. Since then, Starcasm reports that they have raised the amount to $17,000.

It seems like The US Marshals Service has a press release. According to it, they have referred to Michael Baltimore as a “major case”. Moreover, Baltimore allegedly shot Kendell Jerome Cook and injured anot her man. Unfortunately, the incident took place at GQ Barbershop situated in North Hanover Street, Carlisle, on May 22, 2021. TV Season & Spoilers points out that the late victim owned the shop. According to some eyewitnesses, Baltimore came into the shop carrying a handgun, dressed in camouflage and wearing a mask.

It seems like Kendell called the man by his name and even tried to flee. Alas, the alleged criminal shot him multiple times. Moreso, an eyewitness by the name of Anthony White clearly identified the armed person. Hence, he stated it was Michael Baltimore.

Both probable suspect and the departed soul, i.e., Michael and Kendell, became a part of the reality TV world. That’s because they were in the 90 Day Fiance: Happily Ever After spin-off during Ashley and Jay’s storyline. In fact, they were the ones who told the American woman about her husband’s affairs in their barbershop. Moreover, they also talked to Jay Smith in some of the episodes.

Once this harrowing incident took place, Ashley paid her condolences through Instagram. As a result, she made a post stating “RIP Kendell” with animated emojis denoting a broken heart. In fact, she talked of being “deeply saddened” after finding out about the case and “prayed hard” for all the people involved. Keep checking TV Seasons & Spoilers for more such 90 Day Fiance updates.