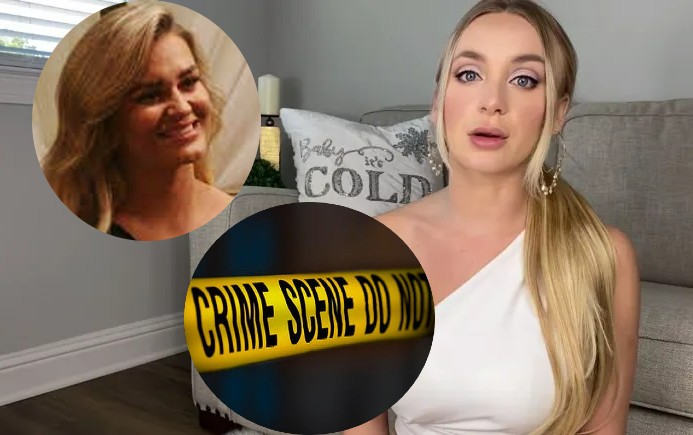 90 Day Fiance: Was Yara Involved In Drug Dealing Racket With Her Friend Adele?

90 Day Fiance star Yara Zaya has again become the talk of the town because of her friend Adele. Yara Zaya made her debut in on an initial season of the TLC show and continued in the franchise with the Happily Ever After spin-off. Though Jovi and Yara had been going through rough ends, another issue arose when Yara’s friend Adele was arrested. The latter was recently accused of being involved in drug-related crimes. To know more, keep on reading.

Adele Alison is friends with Yara Zaya, who is a star of 90 Day. Fans recognize Brittany Adell Alison as Yara’s friend. Jovi disappointed his wife because he showed up at Yara’s green card celebration. She was the one who called Jovi ‘controlling’. Adell, aka Adele, was arrested with five others in Batan Rouge early in October. Asper per ScreenRant, they accused the 33-year-old of being in a drug trafficking racket. It involved cocaine and Heroin. Reports dont exactly state the extent of Adele’s involvement, but it says that it has been going on for years. Source highlighted that by now, hundreds of pounds of drugs were trafficked by these six members.

During the arrest, police authorities took 13 guns, marijuana, cocaine, and heroin into custody. They also confiscated all the luxury cars and an amount of $250,000. Yara prefers to stay quiet about her friend being behind bars. Ever since Jovi and Yara have appeared on the latest season of 90 Day Fiance: Happily ever after, they are constantly facing issues in their lives. The Ukraine beauty was already stressed because of the issues in Ukraine and was concerned for her family. Amidst all these things, Jovi had an issue with her new friend circle, which had Adele in it. However, fans feel that Jovi wasn’t wrong all this time.

As of now, fans wonder if Yara had any involvement in Adele’s drug case. The two gal pals were very close, and Jovi didn’t feel comfortable about the same. However, there’s nothing to worry about at the moment, as none of the reports mention Yara’s name as of now.

90 Day Fiance: Was Jovi Right All This Time?

The popular 90 Day Fiance couple has been having arguments due to Yara’s new friend circle. Jovi always had issues with Adele and Yara spending time and having night outs. Earlier fans felt that maybe he has to take care of Mylah, their two-year-old daughter, and that’s why he is having issues. He once called it ‘babysitting,’ which frustrated fans. But keeping in mind the recent incidents, fans now feel that Jovi was right all time. Jovi always wants her family to be safe and away from bad influences. Maybe that’s why he acted weirdly earlier.

Evidently, Jovi and Adele didn’t like each other. Earlier in the episodes, the latter told Yara that she deserved better and Yara was way out of Jovi’s league. She also exclaimed that Jovi was controlling as he didn’t let Yara and Mylah go alone to Europe. Fans feel that it was the right decision because of the ongoing wars. It wasn’t safe for them to go alone. As Yara was new to the country and she didn’t want to isolate herself, she just chose Adele to become friends with and didn’t check her background.