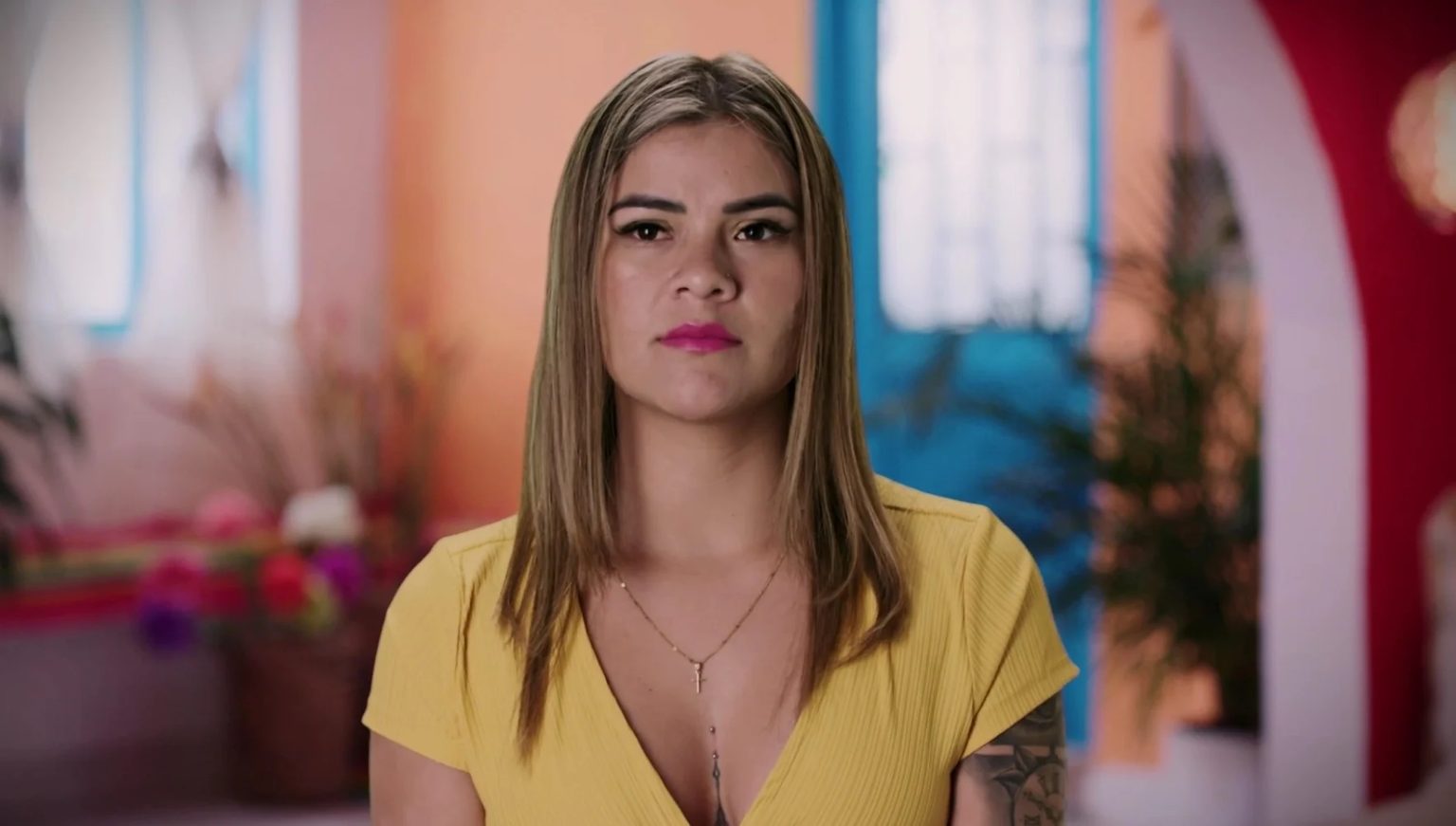 After appearing in Season 5 of Before The 90 Days, Xinema Cuellar became a household name in the country. Although she received hate from people, Cuellar often grabbed fans’ attention because of her bold lifestyle. She was featured on 90 Day Fiance when the reality television star was dating her American boyfriend, Mike Berk. Their turbulent relationship became the talk of the town at that time. The couple has several issues in their relationship. While Xinema claimed that she met him on a webcam site, Mike was seen convincing people that they started dating after meeting on a dating app.

As the show progressed, people started speculating that Xinema was using Mike for his money. He was financially supporting her. Apparently, after their breakup, her social media presence slowed down. However, recently she surprised her fans with her latest Instagram picture. Keep reading to know the details.

90 Day Fiance: Xinema Cuellar Flaunts Her Side Tattoos In The Latest Post

The TLC viewers might remember Xinema from her appearance on the show. She became one of the popular stars of the show. The model has always been accused of using her boyfriend for his money. Xinema claimed that Mike helped her get off the webcam website and supported her financially. However, later she asked him to fiance her breast augmentation. Nonetheless, when he denied it, she threatened him with no marriage. Even though she had her implants, the couple split their ways. The 90 Day Fiance star had traveled a long way now

Recently, the star posted a glamorous picture on her official Instagram page, showing off confidence in her skin. In her latest nude snap with a soccer ball, the 25-year-old former reality television star showed off her side tattoo. It looked like it was a dream catcher. Her straight hair flowed over her eyes and nose. She opted for elegant make-up paired up with beautiful earrings. Xinema was holding a ball on the side, covering up her chest with it. Her long pink nude nails were rightfully enhancing her beauty. Also, she wore a chain bracelet in one hand. Fans were highly impressed with her confidence in the no-caption picture.

The 90 Day Fiance star Mike Berk has finally moved on in his life. He was undoubtedly blessed with an unhappy love story. However, he was positive that one day he would surely meet someone who would be best for him. Recently, the reality television star posted a picture with his new girlfriend

on his Instagram account. However, he did not reveal her name or face. Mike shared a candid picture of the mysterious woman’s hand and two cocktail glasses in his post.

It was a text graphic picture in which the star wrote “Living our best life.” Meanwhile, his caption says, “Enjoying a nice dinner with my queen.” Fans were happy for him and congratulated them in his comment section. Moreover, people have also asked him to reveal the name and face of his new girlfriend.