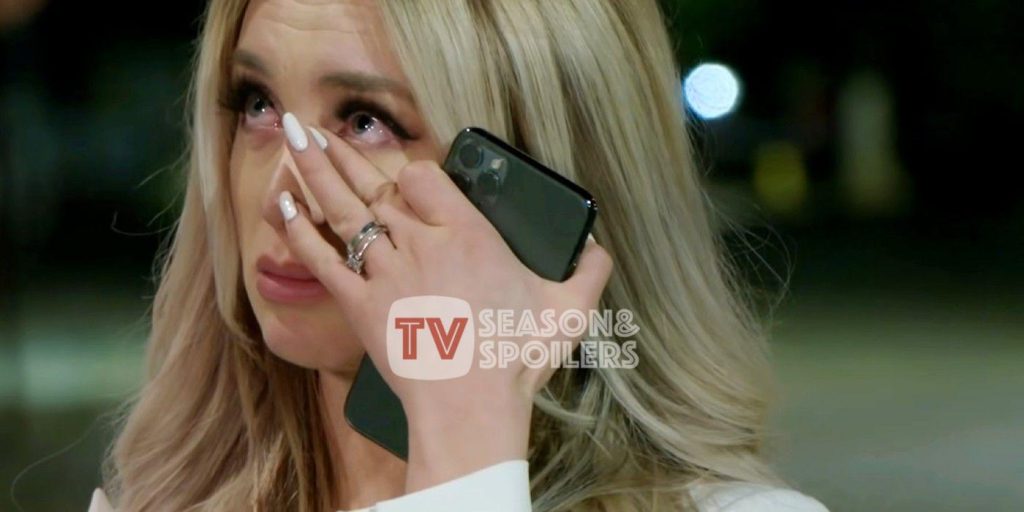 90 Day Fiance: Yara Going To Ukraine To Protect Her Country Amid War!

The ongoing troubles in Ukraine and Russia have had a heavy impact on the entire world. Moreover, the Ukrainian people are suffering the most due to the invasion. One such person is Yara Zaya. She became familiar with the reality TV world after her debut in 90 Day Fiance. Apparently, she has now expressed the urge to back to her motherland to do something about the unforeseen crisis. So, what did the celebrity say? Keep reading to get the answers to all your queries.

90 Day Fiance: Yara Wants To Go Back Home To Help

The war conflict happening in Ukraine and Russia has severely affected 90 Day Fiance star Yara Zaya. Although she is in the USA with her husband and child, her heart goes to Ukraine. In fact, the star is so attached to her country that she felt like staying in her native country even after marrying Jovi Dufren. Instead, she wanted him to move in with her to Kyiv during their time on the reality show. Apart from this, TV Season & Spoilers highlights that she is actively using her social media to raise awareness amongst her followers.

Lately, she shared a post on her Instagram story featuring the Ukrainian president, Volodymyr Zelenskyy. In the photo, he was in military gear, standing in resistance to protect his people. Then the TV star expressed not wanting to stay at home and “worry”. Moreover, she wanted to “pack her bags” and defend her country. Despite this, the young mother addressed not being able to “do much” as she is not there. Yet, she felt like going back to her homeland

The noted 90 Day Fiance star also appeared on Fox News. In fact, she became part of an interview segment to inform the audience about the ongoing turmoil in her country. The 26-year-old made the revelation that her friends are calling her in panic after hearing bomb explosions while telling her it’s all “real”. Moreover, she couldn’t believe how such circumstances are taking place in the 21st century.

As Yara is in America, her family is still in Ukraine. Hence, the viewers wanted to know how they had been. Eventually, her husband, Jovi Dufren, gave them details on this. As per his post, his wife’s family is located on the west side of Ukraine. In fact, the bombings are taking place in the north, south, and east. Hence, Yara’s side of the family is safe and sound. Moreover, the man shed light on his family-of-3 going through challenging times and feeling panic over the situation.