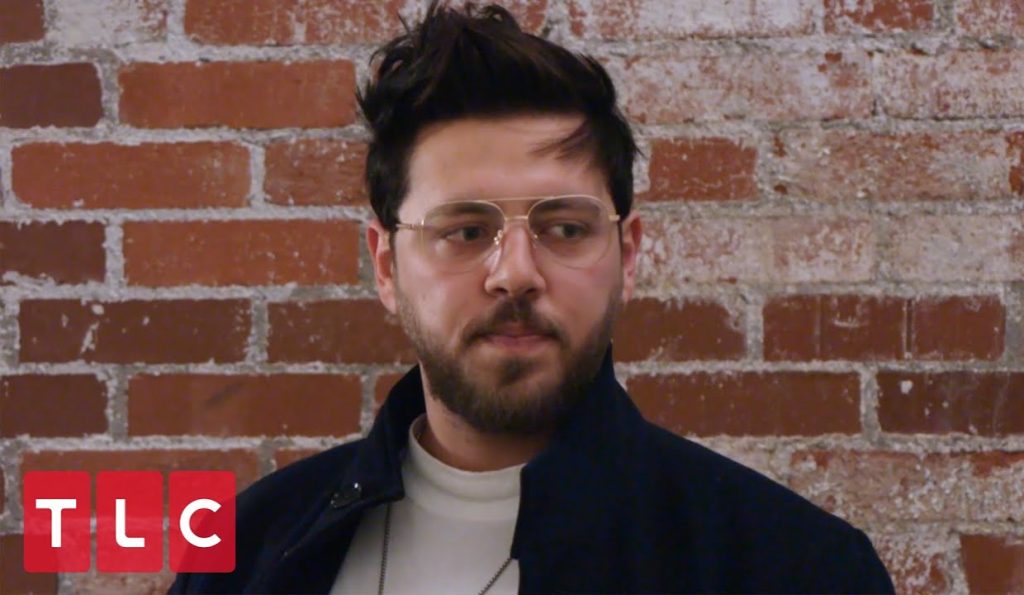 90 Day Fiance: Zied Hakimi Has A New Job In The US! Shares Picture From First Day

The popular 90 Day Fiance star Zied Hakimi is one of its most loved cast members. Apparently, the celeb made his debut on Season 3 of the series with Rebecca Parrott. Even after having several ups and downs, the duo made it to the aisle and got married. Not only this, but fans respect Hakimi for his responsible and mature approach toward his relationship. Even after discovering that his wife was catfishing with heavily filtered pictures, the celeb’s feelings for Parrott didn’t change. Hence, the duo is happily married and is settled now. But it seems Zied has now opted for a new career as well. We have all the information you might wish to know, so keep on reading.

The 90 Day Fiance star Zied is one of those who broke the myth that not all foreigners use their partners for a settled future in the US. Even after having a huge gap, Zied and Rebecca worked on their relationship and are progressing as well. Though their storyline at times becomes boring because there is no drama in it, fans love to follow and keep up with their life updates. Hence, the viewers are aware that Hakimi earlier used to work as a representative at a furniture store in Georgia. But as per the recent update, it seems that he has decided to switch his field now.

Recently, Zied took to Instagram and shared a selfie that he took with a mini HVAC service van while wearing a red hoodie. Apparently, the star wrote in the caption that it was his first day in HVAC. As per the picture, it is a company based in Atlanta named Coolray which was established in 1966. Not only this, but he further added his native land, Tunisia’s flag, and America’s flag in his caption, showing equal love for both countries.

Undoubtedly, the 90 Day Fiance star’s career shift makes sense because earlier as well, Rebecca shared a post in which her husband got graduated after completing the training in his HVAC class. Hence, Zied got certified in the field back in 2020. Apparently, it’s been a while since he has been working on getting ahead in this career. Indeed, fans were really happy to watch the celeb progressing in life. A few users even shared their experience in the field and added that Zied could make good money in it. At the same time, another one chimed in and wished him luck for the same.

90 Day Fiance: Rebecca Parrott Has Met The Love Of Her Life

The 90 Day Fiance loves watching Rebecca and Zied together. Apparently, Parrott also agrees with the fact that she has finally met the love of her life. Recently, the celeb took to Instagram and posted a TikTok video that has a radar that predicts if a person has met their love or not. Undoubtedly, the radar also indicated the same and answered that Rebecca had met one time online with the love of her life. The celeb laughed out loud and agreed to the same. Though their story started with her catfishing to get Zeid’s attention, it seems that they have moved on with that and are working hard to achieve a successful life.

Apparently, when the couple was initially introduced on the show, fans predicted that maybe they wouldn’t last. Evidently, they have an age gap of around 22 years. Hence, it was difficult to believe that a boy in his 20s could handle such a relationship. However, the celeb proved everyone wrong and is now living a peaceful life with his wife. Even Parrott often acknowledges her husband’s efforts to improve their life. Keep coming back to TV Season & Spoilers for all the latest 90 Day Fiance tea.