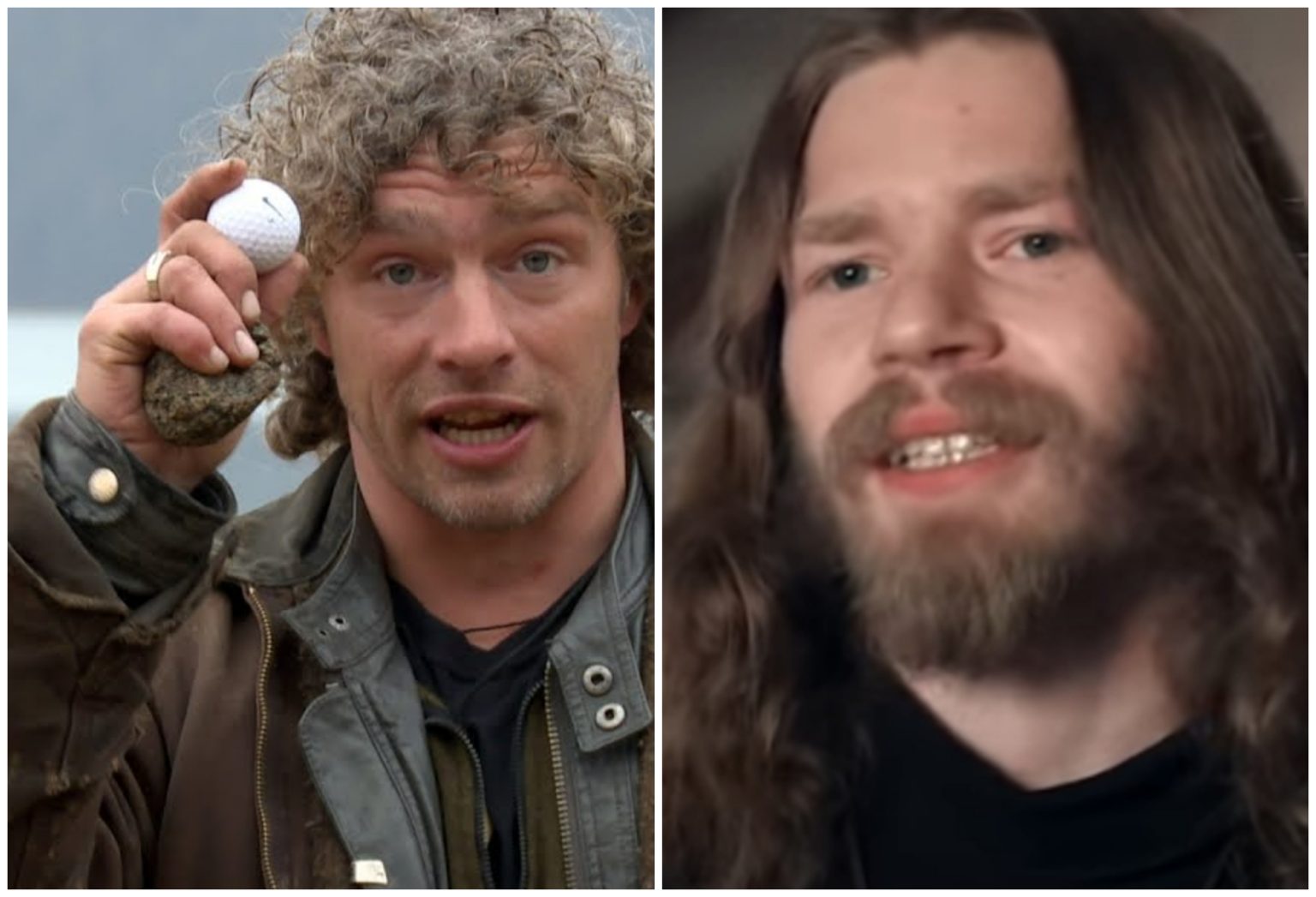 Trigger Warning: mentions of sexual abuse and violence
If you or anyone in your knowledge has been undergoing similar issues, then please contact
https://www.rainn.org/, 800-656-HOPE (4673)

Alaskan Bush People fans have seen the shift in the show as it gets more serious over the years. The reality TV series has had some infamous controversies in the past. Viewers remember when back in 2018, Matt was accused of raping two women in three consecutive days. Since then, the star wasn’t on the show for about two years. He was admitted to rehab to help him deal with his drug issues. Though it isn’t clear whether the accusations were true yet, the majority believes that they indeed were. However, recently, a fan spoke in support of Matt, which led to Bear Brown’s outburst on social media. To know more, keep on reading.

The Alaskan Bush People star Bear Brown has recently become active on TikTok. He also shared a video on how much he loves his family’s show. The star added that it is a show about a family coming together in adversity. Fans expressed their love for the show in the comments, where one of them asked Bear to forgive and bring back his estranged brother. Evidently, the Browns didn’t have much contact with Matt after his scandal. However, within no time, Bear replied back to the comment and revealed the truth, as per TheSun. He replied that it wasn’t the family who abandoned Matt but he himself doesn’t want to be a part of the family anymore.

However, he also questioned fans for believing Matt’s words rather than the entire family. Bear added that his estranged brother never apologized for what he had done. Moreover, Matt is the person who lied about his father, Billy Brown, even after his death

. Though his father has always been there for him yet, he didn’t even consider that. Not only this, but he also spoke stuff about his own family. Apparently, he made it clear that it wasn’t his family that abandoned Matt. Rather, it was another way around.

Alaskan Bush People: Will Matt Ever Be Back On The Show?

The Alaskan Bush People fans have been questioning the makers several times if they would bring Matt back someday on the show. The answer is NO. Matt wouldn’t ever be back on the show. Apparently, he has been accusing the show’s cast and makers as well. The drug addict accused the show’s producers of giving him drugs and also supplying them to Billy and Ami. Not only this, but he also claimed that his parents stole $360,000 from his Alaskan Bush People’s wages.

He also raised speculation, which was an eyebrow-raiser for the viewers. According to the drug addict, the Browns aren’t living without modern appliances. He claimed that his family had a TV and carried a generator where ever they traveled. However, earlier as well, Bear Brown denied all his brother’s allegations against the family. It was heartbreaking for the family to watch Matt accusing his father just a few months after the patriarch passed away. Keep coming back to TV Season & Spoilers for all the latest Alaskan Bush People updates.