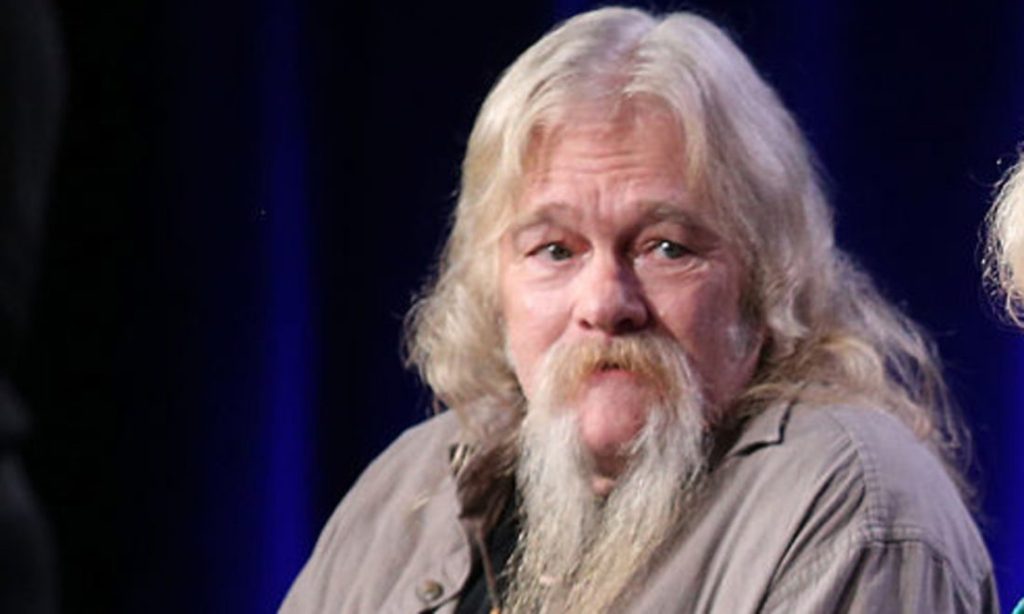 RIP Billy Brown: Alaskan Bush People Star Passes Away At The Age Of 68

After suffering through a seizure on Sunday night, the Alaskan Bush People star Billy Brown passed away at the age of 68. His son Bear Brown confirmed his father’s sad demise on Instagram. A Discovery representative stated on Twitter that they’re devastated by his sudden death. They described him as a lovely man, trailblazer, and one-of-a-kind.

Calling Billy a wonderful grandfather, husband, and loving dad, Bear announced that he passed away after having a seizure. The Brown family patriarch is known to have been living his life strictly according to his terms. His son also mentioned that he taught them to live the same way. They plan on honoring his legacy by continuing his dream going forward. He also asked for prayers and privacy for the family during the hurtful time.

In 2017, the Alaskan Bush family was going through a really hard time with Ami’s lung cancer. After her diagnosis, she experienced immense pain. Ultimately, the family had to permanently relocate to Washington from their rural Alaskan abode. They purchased a 435-acre property for Ami’s treatment in the North Cascade mountains. In late 2018, she announced her remission.

Alaskan Bush People Referring To Themselves as a Wolf Pack

The Brown family has been happily residing in a region where the temperature drops as far as -60 degrees for the past 30 years. Discovery Channel says that the Alaskan Bush People are unlike other American families. The show started airing in the year 2014.

Billy Brown, the family patriarch was an adventurer and naturalist by nature. He chose to live his life according to his own terms. Moreover, he believed in connecting to wild nature. The twelfth season of Alaskan Bush People wrapped up on October 29.

Fans are deeply saddened by Billy Brown‘s death. Considering that so many people have been watching the show for years, it’s hard for fans to imagine that they are no longer going to see his life unfold on TV. They’re offering condolences to the Brown family. Fans are hoping that the show continues on and feel that Billy would have wanted the same. Also, they call him a great leader and an amazing father who had a heart full of love.

One fan called him the heart of the show who provided a whole new insight into fun and wild adventure. All in all, fans are sending prayers in the family’s direction during this tragic time. Most have offered condolences and are heartbroken for the Alaskan Bush Family. May Billy Brown rest in peace.