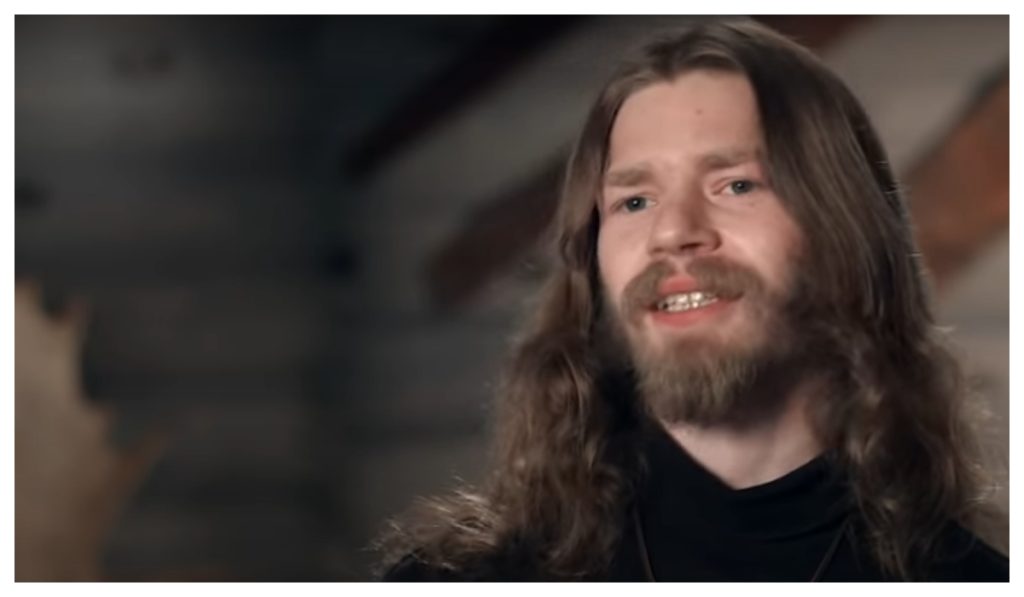 Alaskan Bush People follows the story of the Brown family, who still consider themselves different from normal people. The reality television show revolves around the lifestyle of the family living at the bank of a river. They are certainly different from any normal family. Earlier this year, Bear tied the knot with Raiven after dating her for a while. Things were tense in the fam after patriarch Billy Brown’s death, but now everything is getting back on track. However, recently, when Bear shared a scary picture on his account, fans got worried. Keep reading to find out.

Since the Alaskan Bush People began airing, fans have always been curious about the next plotline. The Brown family lives a very strange and different life. They are living away from society and people. Because of their uncommon living situation, fans often get shocked to learn new things about them. Yet again, Bear Brown took a perfect opportunity to scare his fans by giving them a perfect horror movie scene. He recently shared a picture of a man covering his face with a sack and carrying an ax in his hand. Moreover, there was some red blood-like substance on his white shirt. The man was coming out from the juggle and was standing on the riverside.

Fans were shocked by the picture, and undoubtedly, it was very scary. Jumping to the comment section, one user commented, “it’s the Friday the 13th scary.” Meanwhile, some others claimed that it looked like Blair Witch Project. The picture was horrifying as some fans compared it to Friday the 13th’s antagonist Jason Vorhees. Bear is working on a documentary movie, so probably the scene may be from it.

We are well-versed with details about the Brown family. They happily lived in Alaska before being forced to leave after mother Ami was diagnosed with cancer. However, they continued their journey to stay away from the socialized Americans and started living in the Pacific Northwest. They built a town and focused on their goals. Following their uncommon lifestyle, Discovery gave them their show featuring their goals and daily life. Nonetheless, people never stopped to put their noses into their business and often made insensitive comments about the family. Recently, an article was published where an author talked about Brown’s family’s unwelcoming nature and their isolated life.

Defending himself, Brown took to his social media account, slamming the journalism. He said that real journalism was dead. The news article claimed that Bear’s family is not happy with the return of the wolf pack. Moreover, it talks about Mark’s issues with the family. The Brown fam is certainly dealing with major hate comments while Bear continuously proves that his family belongs in the Bush. However, the family still enjoys their lifestyle and follows their own culture.