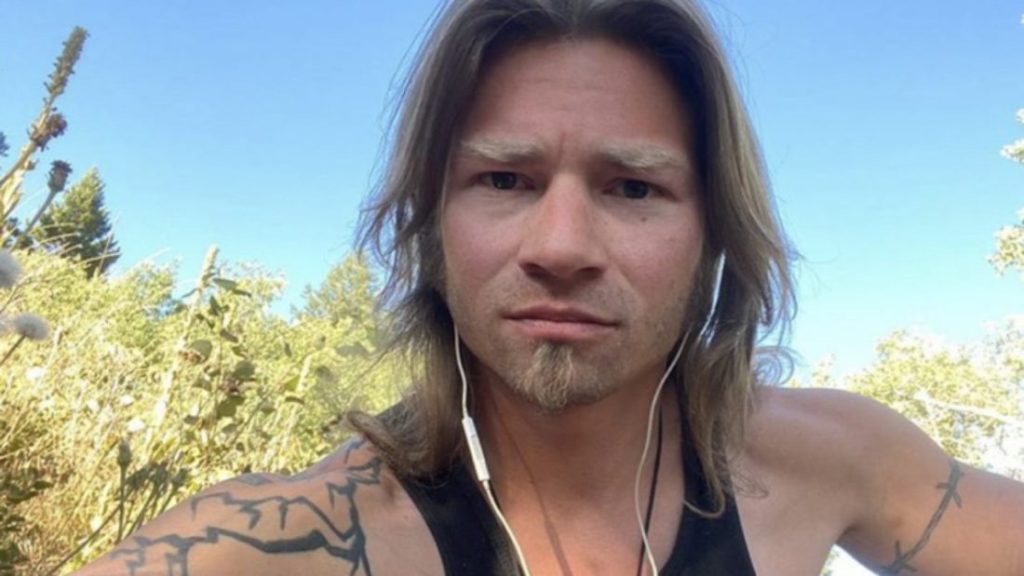 However, now the fans are put in doubt whether all his claims were true or not. Bear Brown took it to Instagram, alleging that his brother’s accuse towards the family and Billy Brown were all false. Who is telling the truth? Is it Matt or Bear? Let us look into the details below.

The eldest son of the Brown family, Matt Brown, has been estranged for too long. However, he was there at home when his father died. Just a few days after the death, Matt revealed something dark about the family and production. He claimed his father and mother to be responsible for giving him drugs on production’s advice. This was not it. Matt also made Brown family and production responsible for all the chaos that happened in his life. Billy was not there to raise his voice in defense. Therefore, Bear Brown did the honor.

Bear posts a photo of a blooming dandelion amidst dirt. He then claims that all that his elder brother has claimed against the family is false. Bear quotes, “my older brother has posted, none of it is true!” He further continues it to be heartbreaking for Matt to tell such horrible lies just after a few days of their father’s death. Bear has nothing else to say other than to pray for his brother Matt Bron to find peace in his life.

Alaskan Bush People: Who To believe And Who Not?

There are three sides of the story, Matt’s, Bear’s, and the truth. Fans are now confused about who to believe and who not. Many believe Matt has poured his heart out and confessed the truth. One of the fans commented, “it feels like Matt is genuinely sharing what he feels his truth is.” The fans also think that Bear and his family have a lot to lose if what Matt says is true. On the other hand, Matt has nothing left to lose as he already lost all he had. A few of the fans don’t think much about who is telling the truth and who not.

Another one writes, “I’ve always looked at the show as entertainment because that’s what it is.” Some want the Brown family to stand united, forgetting who said what. One of the fans slams Billy to always treat Matt differently than that of his rest of the children. No one knows what the truth is. However, many seem to fall on Matt’s side of the story. What do you think? Who is telling the truth? Let us know in the comment section below.