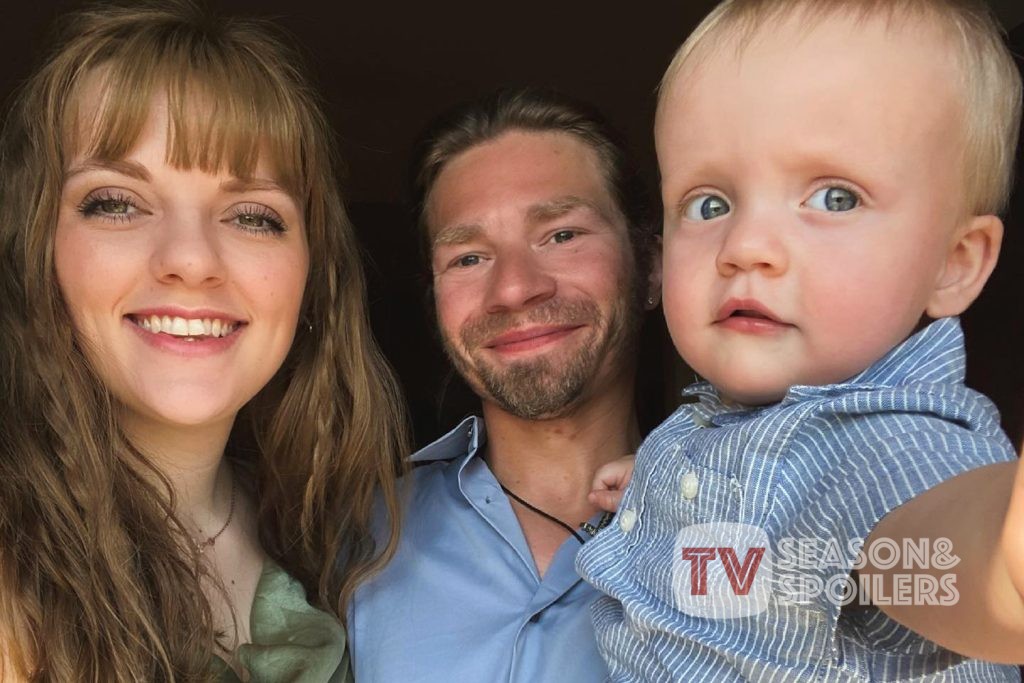 Alaskan Bush People: Bear & Raiven Are Living In Texas After Birth Of Baby #2?

The Alaskan Bush People star couple Bear and Raiven have had many ups and downs in their relationship. There have been a series of breakups and patch-ups. Some were violent fights while some of the times had authorities involved. However, even after all the duo always makes their way back to each other. Amidst all the issues, rifts, and clashes their love has always won. The same happened recently when the couple reconciled for the birth of their second child. But that is not the only thing Bear and Raiven came down from the mountains to Texas. You might be thinking why they did do that? Relax we got your back. We have all the information you might wish to know, so keep on reading.

Alaskan Bush People: Why Did Bear & Raiven Move To Texas?

The Alaskan Bush People star couple Bear and Raiven are determined to make their relationship work. They decided to reconcile and recently gave birth to their second boy. All this while the duo never failed to their fans updated regarding each and every step. From sharing all the pregnancy complications to sharing their actual location. The star couple didn’t let fans be unaware of their daily chores. Hence, Bear took to Instagram and shared a clip in which he revealed that he is in Texas these days.

Bear addressed all the fans who were wondering why the celeb hasn’t been posting pictures on the mountain. He revealed that he is not on the mountain as he has relocated to Texas. Apparently, Raiven’s due date was near and the closest hospital to their house was a 3-hour drive away. The duo decided to move to Texas near the hospitals so if there is any emergency they could handle it easily. Even Raiven’s family is also there so that could be additional support for her, as per ScreenRant.

However, Raiven revealed in the comment section that her mother was not in Texas. She would be traveling for the baby’s birth as she is living in Washington these days. She further revealed that she had weekly appointments with her doctor because she was at a risk. Hence, it was the best option for the Alaskan Bush People stars because it traveling six hours just for appointments doesn’t make any sense to her. There were some fans who were questioning her decision so she decided to clear the air in the comments. The matriarch also added that during the first half, they spent near her husband’s family while the second is near her family.

The Alaskan Bush People stars Raiven and Bear recently took to Instagram and shared the news of the birth of their second child. The matriarch revealed that her baby was born via scheduled C-section. However, the star kid is a premature baby and has to go to the NICU. The Discovery celeb asked her fans to send prayers her way. However, she further updated that her newborn is showing positive and promising signs as well.

Raiven also posted a picture recently with her newborn. The celeb was holding her sleeping child close to her heart and wrote in the caption that her heart is full. Fans took to the comment section and sent many prayers for the little one. A user wished for the speedy recovery of the child so that the couple could take him home soon. Another one chimed in and asked if River also had dark hair when he was born. Raiven revealed that her elder son didn’t have dark hair back then. Fans are now waiting for the star couple to reveal the name as they promised that they will announce it when their baby becomes stable. Keep coming back to TV Season & Spoilers

for all the latest Alaskan Bush People tea.