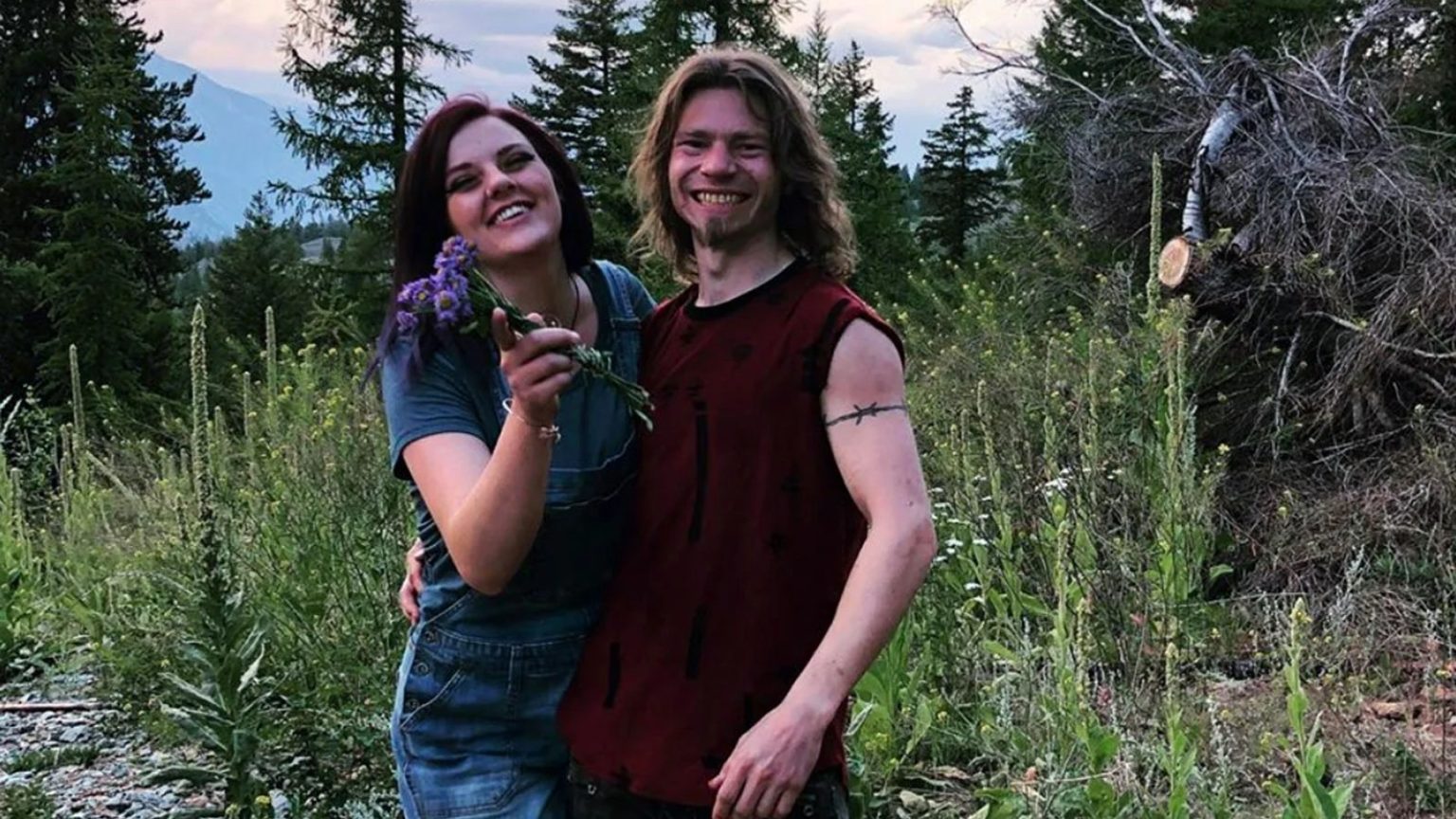 Alaskan Bush People: Raiven Is Back Together With Bear Brown After Dramatic Split! Shares Sweet Message On Anniversary

Raiven and Bear Brown have had a chaotic storyline. Apparently, the Alaskan Bush People duo had a series of breakups and patch-ups in a row. Evidently, even with the slightest inconvenience they have, they decide to part ways with each other. However, their kid River is the one who successfully brings them back together. Back in the day, the couple mended fences when they got to know about their first pregnancy. So, it seems that history is repeating itself, as Raiven recently sent a sweet message to the father of her child weeks before her due date. To know what the celeb has to say, keep on reading.

The Alaskan Bush People star Raiven announced her decision to part ways with Bear Brown some time back. Apparently, she made it clear that they won’t reveal the cause, but their children will be taken care of. But lately, the duo has been throwing hints that they might have reconciled with each other. Moreover, Raiven has been posting pictures of her estranged husband and has been commenting on his photos as well. However, amidst all this comes a sweet message from the Discovery celeb where she expresses her love for Bear.

Raiven took to Instagram and posted a carousel of pictures of the sweet moments they had. Apparently, the first one came from their date after River was born. At the same time, other photos had shots of the couple kissing in front of a giant snowman and much more. The Alaskan Bush People celeb wished Brown on their anniversary and thanked him for being his movie date. Raiven also expressed her eagerness by saying that she couldn’t wait to have their second little boy. Undoubtedly, it was a cute gesture from the matriarch, and it seems that Bear also loved it.

Hence, Bear replied to the post and thanked Raiven for taking him back. He further added that he really loves her. Therefore, it becomes clear that maybe the duo is back together. Not only this, but now the matriarch has added back the ‘Brown’ surname and Bear’s name in her bio with a ring. Undoubtedly, it hints that the duo has decided to get back for their second baby’s birth

. Indeed, fans are really happy to watch them making their way back to each other.

Alaskan Bush People: Raiven & Bear Have Decided To Do 50/50

As it seems that the Alaskan Bush People couple is back together, Raiven has revealed that they have decided to do 50/50 in their relationship. Apparently, fans know that the duo has faced many ups and downs, but now it appears that they are genuinely trying to make their relationship work for their children. Evidently, the matriarch’s duo date for her second child is just weeks away. Undoubtedly, the couple will become two children’s parents, which is a huge responsibility. Hence, at the onset of this new phase, they have made something crystal clear.

Recently, Raiven took to Instagram and shared a cute picture of Bear and her kid River. While fans took to the comment section to appreciate the snap, a user commented that relationships usually require a lot of compromises in which females often adjust more. Not only this, but the fan further added that she is happy that the duo is trying to fix their relationship. However, Raiven cleared the air and replied that, in their case, they were doing 50/50. She further explained that their relationship doesn’t consider gender-defined roles. Hence, this time it seems that both Raiven and Bear are looking at their relationship from a mature perspective. Keep coming back to TV Season & Spoilers

for all the latest Alaskan Bush People tea.