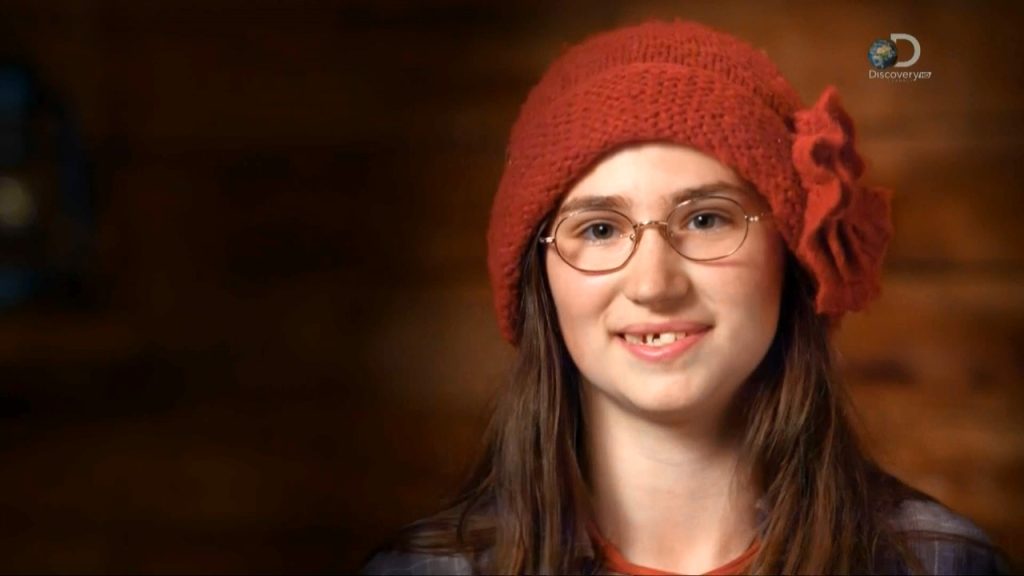 In all these years, the Alaskan Bush People stars have lived disconnected from the internet and electronic devices. But now it seems they are advancing with the technology. All the members of the Brown family are on social media sites except for Gabe. Every member has found alternatives for earning other than just relying on the reality TV show for income. They all have a side hustle now. Recently, Birdie brown is the newest out of six other siblings of her to join Cameo. They all are joining such platforms. Is it because they require money? Are they not financially stable? Tune in to know what can be the main reason for this

At first, Bear Brown started this tradition of joining the Cameo for side money. Later, Noah Brown joined the platform, and both brothers started charging $35 and $40 for the Cameo videos, respectively. After that, Bam Brown joined the site after they signed up. Even though the Alaskan Bush People star is quite an introvert, he still chose to work on this platform. Rain Brown was up next, and her appearance was postponed until she could establish ground rules for her fans. This was significant because several guys on her Instagram requested that the 19-year-old Christian girl join OnlyFans to deliver explicit content. Well, Birdie Brown is the next sibling to join, leaving Gabe as the only one who has yet to sign up.

After the recent fires destroyed much of their land, the family tried to get things going on the mountain in the latest season of Alaskan Bush People. The men of the Brown family, Bear and Gabe, are all set out to build new mountain homes for their families to spend time together. On the other hand, Noah Brown traveled to Alaska and purchased an isl and home

, using the barter system to pay the installments. Little Birdie Brown recently underwent major surgery to remove two tumors from her body, and the family’s insurance covered the expenses. Moreover, Ami and Bam were also working hard to expand their ranch.

While Birdie Brown has taken on a new adventure through Cameo, her sister Rain also has a lot going on in her life. She had been missing from social media since the latest season of Alaskan Bush People aired. In the new episodes, she traveled to Alaska for a brief visit with her sister Bird and brother Noah. The latter was planning to buy a new house for his future family. Birdie, on the other hand, wished to discover her future and reconnect with her past. Well, Rain had the most difficulty during the latest season of Alaskan Bush People, even though her depressive concerns were the season’s main focus. Returning to Alaska, Rain began her medical aid as she was suffering from depression. Thus, she began seeking treatment for it. Then, in the season finale, she returned to talk about her time at the center and the lessons she learned about herself there.

She posted a bright picture of herself on Instagram. Rain, the star of Alaskan Bush People, gave a heartwarming smile in the selfie. She even gave a very optimistic caption wishing everyone “sunny feelings” during this winter season. Winter is full of chills nowadays, and the post gives off summery vibes. Fans expressed their support for Rain in the comments section, hoping she was doing well. Some also wished her Happy New Year, and others agreed that they wanted the summer season to come back soon. What do you think can be the reason for the Brown siblings joining Cameo? Are they hustling due to increased expenses? Do tell us in the comments below. Stay tuned to TV Season & Spoilers for more exciting news updates.