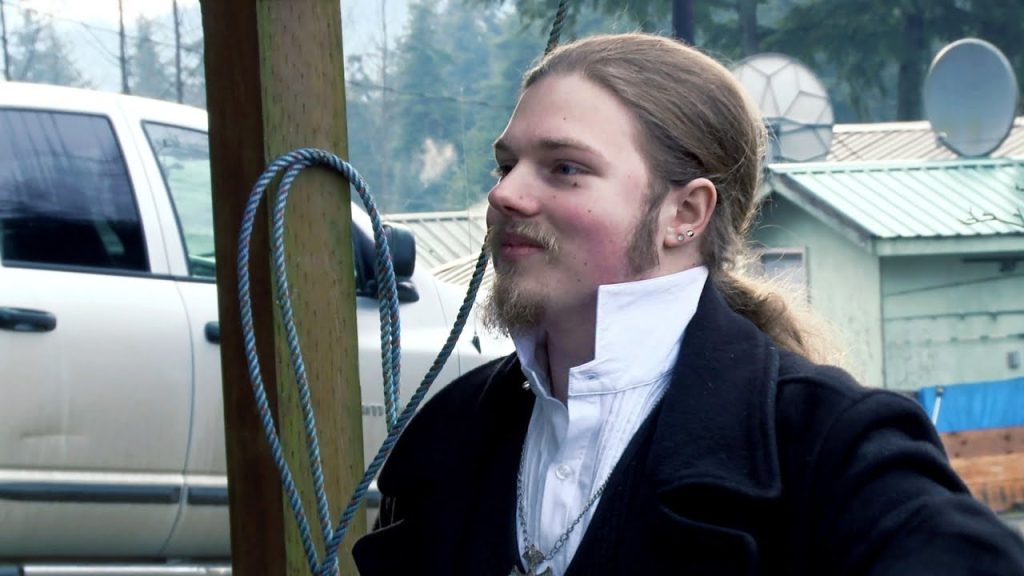 The Alaskan Bush People family has had a lot going on since the death of the family patriarch, Billy Brown. The family consisting of seven children and his wife, has still been unable to cope. Besides, his daughters Birdie and Rain Brown have a few health complications. The former was diagnosed with a cyst in her reproductive organ, while the latter has been diagnosed with depression. Both have taken professional help to get better and are being treated.

Meanwhile, Noah Brown has been planning to move to a new place for some time. He has been on a house hunt for a while and recently found the right place to reside. Keep reading to know why is the new home important!

Noah will shift to the new place along with his sisters, Rain and Birdie Brown. Late Billy Brown wanted Noah to keep his sisters with him wherever he went. So, the latter had assured the patriarch that he would provide them with the best and similar lifestyle as his. Hence, the house hunt has been for him, his wife, his son, and his two sisters. The Alaskan Bush People star has bought a whole island and will create a home for himself and his family there. Gabe Brown, Noah’s brother, is helping him move-in into the new place.

It was a usual day as Alaskan Bush People brothers, Gabe and Noah, were shifting things from their old home to the new one. Noah offered Gabe a story related to their father. The brothers took a break while Noah narrated a memory from his childhood. He bought this island because it was far enough from the neighbor’s nose. Hence, it could be kept private. Further, even his family could build homes around or near the island. However, the island also holds a sentimental significance to the family.

Noah was out in the waters of Alaska with their father, Billy Brown. While in the water 15 years back, Billy said he would own the island (mystery island) one day. Noah enthusiastically responded by saying that it would be cool if Billy owned the island and Noah owned a smaller one near it. Surprisingly, Noah bought the same island he was referring to his dad 15 years ago. Especially after Billy’s death, this made Noah feel closer to him. The island is no longer a mere house as it holds sentiments about their father.

Alaskan Bush People: Noah Is Shifting Back To Alaska?

Gabe Brown was startled by his brother and late father’s cute memory. He seemed happy and content with the situation then. It seems like destiny put up the isl and for Noah Brown to buy. It is unsure whether a new Alaskan Bush People

season will come up. The stakes seem higher as the show ranked in the top 98% of all reality shows this year. The show has a huge viewership, and Discovery would probably not let it go. Noah Brown should be able to show his moving-in story and maybe even share this with the rest of the family members on-screen.

The show came into the limelight due to the stars’ living ability in such low temperatures in Alaska. Unfortunately, the siblings have moved to Washington, disappointing fans. On the other hand, Noah Brown is planning to move back to the Bush. He won’t be living there permanently, rather will have a home island. Noah plans to come back to his first and main home once the show starts. Could this be the next storyline of the show? For more exciting news updates, stay tuned to TV Season & Spoilers.