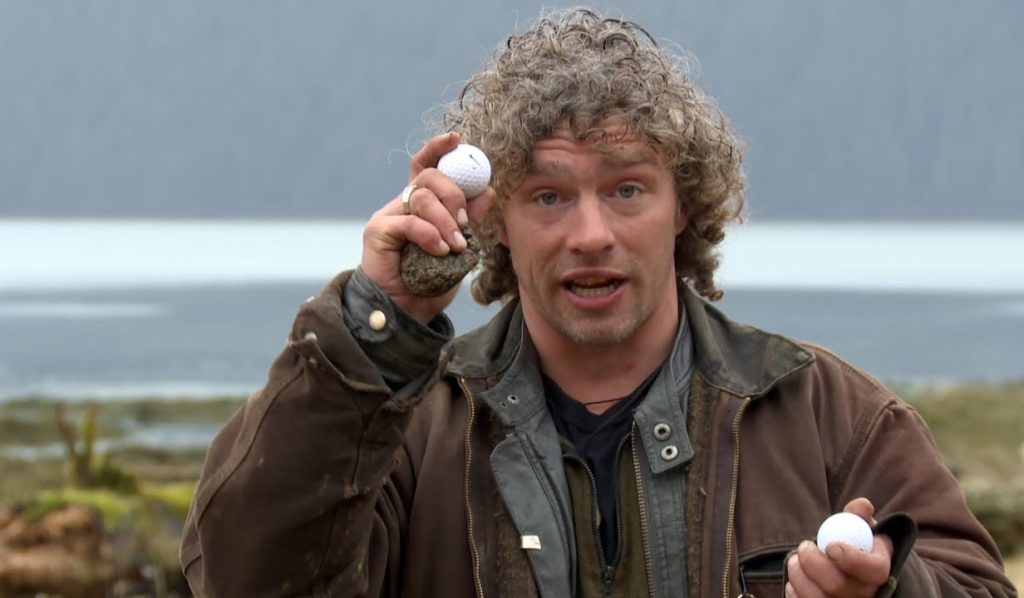 Alaskan Bush People: Matt Brown Is Having A Rough Time After Being Distanced From Family

The latest season of Alaskan Bush People took a serious turn this time around. Apparently, fans saw Billy Brown taking his last breath. Indeed, the entire Brown family shattered because of that, and they still are trying to recover from the huge loss. However, the bottom line is that they all were together and had each other’s back during their difficult time. But fans remember that the family’s eldest son, Matt Brown, is all alone in his good and bad times. Apparently, the celeb is estranged and recently revealed that he had a really tough time during this holiday season. We have all the information you might wish to know, so keep on ready.

Alaskan Bush People: Matt Brown Had A Rough Time In The Holiday Season

The Alaskan Bush People former star Matt Brown was an important part of the show. But it seems that his journey wasn’t a long one. It all started when the celeb was accused of raping two women. In addition to that, the star also claimed that the makers and the network were providing him with drugs. Hence, he was sent to rehab, and Discovery cleared the fact that Matt won’t be returning to the show ever. Evidently, not only from the channel, but he also got estranged from his family. Indeed, it’s been a while since he has been dealing with his life alone.

Apparently, the celeb usually keeps on updating his fans via social media about his life. Matt took to Instagram on Christmas and posted a clip while he was having dinner. Evidently, the celeb didn’t sound well and also mentioned that he wasn’t feeling good. Indeed, fans were really worried about his well-being. Not only but after that, he didn’t post anything till the new year. However, after a few days, he again took to Instagram and posted. Hence, Alaskan Bush People fans took a sigh of relief to know that he was doing fine now.

Apparently, he revealed that he was suffering from flu throughout the holidays. However, Matt sounded well now. But it was clearly visible that holidays away from his family were being tough on him. Not only this, but he further revealed that even during his illness, he was editing his new video. Evidently, fans feel that maybe the celeb did extra work during his illness and holidays to keep himself distracted so that nostalgia doesn’t hit him. However, as per the Browns, they never disowned Matt

. Instead, it was he who never returned.

Recently, the estranged Alaskan Bush People star took to Instagram and shared a clip. Apparently, the celeb greeted new year wishes to his fans and then revealed that his new YouTube video is finally out. Seemingly, it is a tape on the apple harvest season. He further added that it took a lot of time and hard work because he edited it almost three times. Indeed, Matt Brown wanted it to be perfect and did his best to cover every part of the harvest. He also explained that how he made a 28 minutes video that features all the phases of the apple harvest. Hence, it perfectly documents how a flower goes through the journey of becoming an apple.

Not only this, but the celeb also revealed that till now, his new year has been excellent. Indeed, fans loved the video and took to the comment section and appreciated the star’s latest creation. A user commented and praised Matt’s efforts as they were visible in the editing. Another one chimed in and wrote that he perfectly documented the season. Keep coming back to TV Season & Spoilers for all the latest Alaskan Bush People tea.