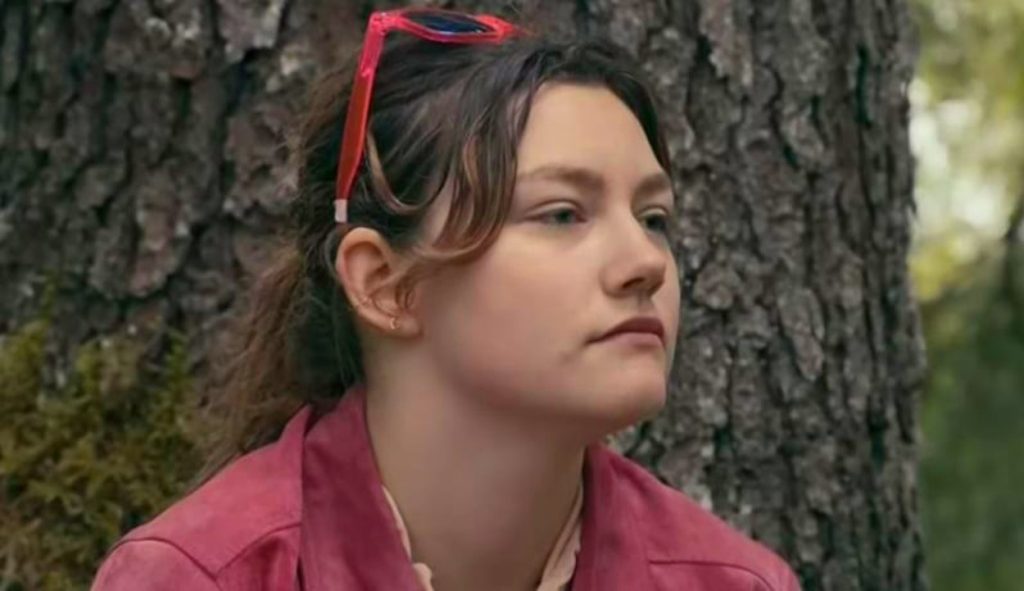 The Brown family broke down after the family patriarch Billy Brown’s death. The sudden death from a fatal seizure shocked the Alaskan Bush People cast. The seven children of parents Ami and the late Billy Brown have been deeply affected by their father’s death. Rain Brown is the youngest child and sibling who is supposedly the closest to Billy. Her father’s sudden demise has also put her in trauma, as seen and noted by fans in the recently premiered season. The gloom can be seen over all the family members and their ways of coping with the incident.

Tattoos signify messages as well as hold identity for individuals. Moreover, Rain Brown’s sudden change signifies newly-discovered traits of herself. The Alaskan Bush People celebrity was seen flaunting a tattoo on the back of her palm, also known as dorsal. Rain Brown revealed her permanent tattoo while responding to a query by a fan on Instagram. She had also posted a picture with the tattoo on her Instagram and captioned it, “In case anyone is wondering, yes, I’m still a wild child”. The tattoo’s meaning is unclear, but many fans assume it is a Viking tattoo.

Vikings thought they were pirates and traders from Scandian countries, but the tattoo denotes power and strength. A few also believe it is a tribute to God and expresses a tight connection to family, as per Realitytitbit. Others believe it could be in the loving memory of the Alaskan Bush People family’s former cat, Cupcake. This speculation comes after visible paws and cat ears. The 20-year-old has not disclosed the meaning, though.

Rain Brown also had a tattoo on her left arm, which turned out to be temporary. Fans have exclaimed at the recent developments of the 20-year-old Alaskan Bush People fame. The star started appearing on the show very young when she was 11 years old. Rain has grown and is making independent decisions. But this season raised concern among fans over her visibly deteriorating mental health. Recently, Rain accompanied her sister, Bird Brown, for surgery in Alaska. The bird was dealing with pre-cancerous tumors for which she had to travel to Alaska.

The trip clearly showed how Billy Brown’s death tolled Rain’s emotional and mental health. Bird Brown also confessed that the trip to Alaska forced Rain to think about their father’s illness and demise. For reference, Billy Brown’s health was deteriorating, and he made several trips to the hospital before passing away. Thankfully, Rain has agreed to take professional help and work on her trauma issues. We hope for nothing but strength for the family. For more exciting news updates, stay tuned to TV Season & Spoilers.