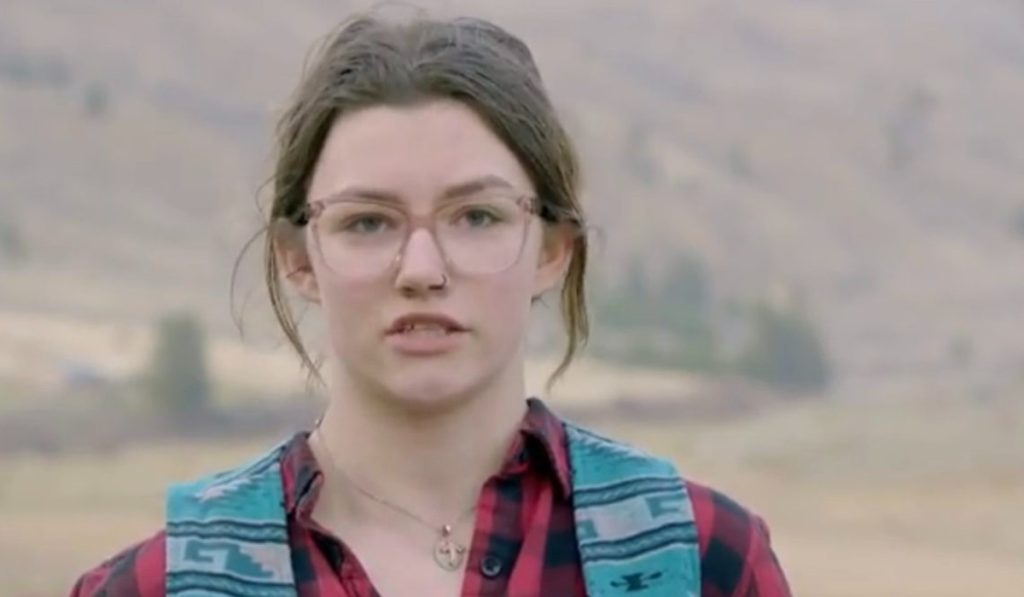 Indeed, it is really difficult to start fresh after struggling with mental health issues. Apparently, the same happened with the Alaskan Bush People star Rain Brown. Fans know that their favorite show recently suffered a huge loss when Billy Brown’s sad demise was announced. Hence, the entire family has been struggling and trying to overcome the grief. Evidently, amidst all this, Rain had to take professional help to deal with her overwhelming feelings and decided to take a back step from the family show. But it seems that the star kid is back now and has recently announced a new business venture. But what is she up to? We have all the information you might wish to know, so keep on reading.

The Alaskan Bush People star kid Rain Brown has been dealing with a lot lately. Apparently, the Browns were focusing on Birdie’s grief, but they couldn’t see that the 19-year-old was the one who was suffering the most. However, her sister acknowledged that Rain needed help to deal with her emotions as things were getting out of their hands. Hence, for a while, she was seeking professional help to deal with her pain. But it seems that she is fit and fine and is ready to start her new business venture.

Recently, Rain took to Instagram and shared that she has made an account of Cameo. Apparently, it is a platform that gives a chance to audiences to connect with thier favorite stars and can get personalized messages and videos after paying the required amount. The Alaskan Bush People celeb further added that she thought it would be a great way to say hello to her fans personally. Not only this, but Rain further posted a picture and revealed in the caption that she has intentionally made the price as low as possible as it’s not about money for her. The 19-year-old mentioned that it’s about the platform that would help her to connect with her fans.

In addition to that, the celeb further wished to have a great experience during the interaction. However, Rain made it clear that there would be few rules. Apparently, there should be no unnecessary cursing or hatred. Not only this, but Bear Brown also took to the comment section and appreciated his sister’s efforts. Rain further added that it’s a great way to interact with anyone who is a fan of the show by creating a video that is exclusively for them.

The Alaskan Bush People star Rain Brown recently claimed that she is on Cameo just to interact with her fans and her intention is not to make money. Hence, that is the reason she has lowered her price as well to the least possible. However, there are fans who are still not convinced by the teenager’s claims. A user commented on the picture and asked Rain if she was not making enough money from the Discovery show. At the same, another one chimed in and mocked Rain for loving interacting with people

Not only this, but a user also claimed that Rain is now making money from his fans, and because of that, she has lost many of them. However, many came to her rescue as well. A fan commented and wondered how hateful people had become these days. Not only this, but they further explained that even if Rain interacts on Instagram via Q&A, she will make money. Apparently, that’s her job, and it involves entertaining people and interacting with them. Keep coming back to TV Season & Spoilers for all the latest Alaskan Bush People tea.