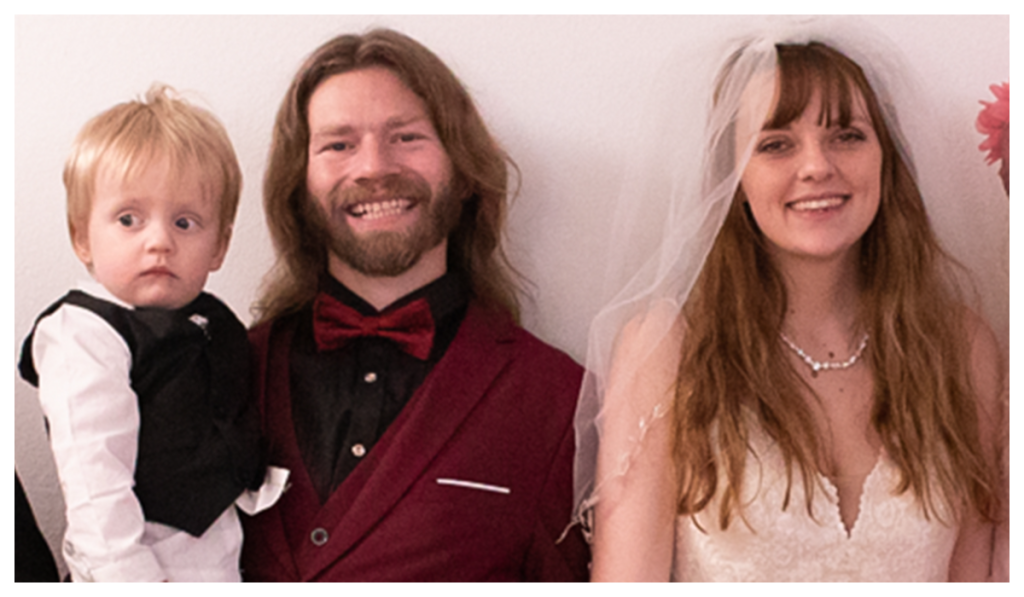 Bear Brown has caught up with some drama over the years. The Alaskan Bush People celeb got heat from the fans because of domestic violence. And he also has a car crash incident against him. Meanwhile, his wife Raiven issued a non-contact order against him. Hence, things weren’t good for the reality star. However, Bear shared the exciting news with the fans taking to Instagram. He’s going to be a family of four from three. So, tune in to see Brown’s happy ordeal.

Bear’s personality had everyone question his morals and sanity. The infamous celeb already had a reputation for not being good enough. In addition, he had many issues lined up for him to tackle. Some people from his family have accused Bear of domestic violence. Then, the victim issued an FIR against him. Similarly, it was a fourth-degree assault. Likewise, Raiven has also been a part of his violence. Therefore, the fans thought that the couple might separate.

However, everything seemed to be settled as Raiven posted a picture of her and her husband. She claimed to love Bear forever. Apart from that, on May 28, the Alaskan Bush People celeb shared the happy news with his followers. He posted a series of pictures and revealed that his wife is pregnant with baby no. 2. Bear added that becoming a father has been a great experience for him. Meanwhile, the couple is praying for a healthy baby but they can’t wait to welcome the little one into the world.

Similarly, the couple also posted a Tik-Tok that melted the fan’s heart. In the video, hands were resting on top of each other. Then slowly, Bear moved his hands, and then Raiven did. After that, baby River moved her hands and revealed a positive result in a pregnancy test. Then, the positive result was shown on a fancy rope design. Fans were really happy to find the news and offered their prayers and blessings to the family. They even congratulated the family for the same.

Alaskan Bush People: Bear Brown To Put Up A Good Civil Act To Dismiss The Charges Against Him

Bear Brown’s domestic violence accusations are not new news. However, if he’s willing to work and be dedicated to it, then there’s a high chance he can get a clean slate. Per TMZ, the Alaskan Bush People star can have accepted some conditions and be willing to get in good scores. The condition stays that Brown will have to pay $270 in fees. Similarly, he has to get rid of all the firearms.

Likewise, he should get arrested for domestic violence, violating any criminal laws, and harassment of another person. Well, the future has it if Bear is willing to put in the good work and secure a good civil score. So, do you think Bear can do it? Tell us in the comments below. And stay tuned to TV Season & Spoilers.