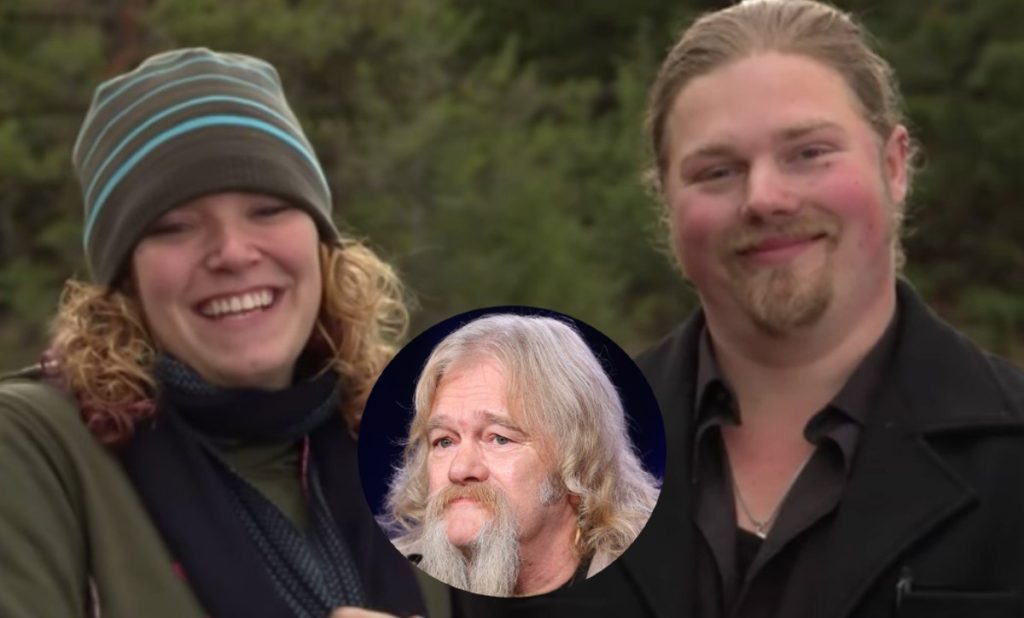 Alaskan Bush People star Noah enjoys an enormous fanbase, not only because of the reality television show but also because of his social media account. Although the Brown family is trying to maintain their long-lived culture of staying away from society, they are still connected with people through social media. The Brown family lives away in the jungle, having no contract with normal human beings. After Ami was diagnosed with cancer, the family was forced to leave Alaska. Although they left the place, the family never agreed to live with society. Now recently, Noah Brown started his YouTube channel. Let’s get into the article to know more about the same.

The Alaskan Bush People always maintain a handful distance from the commoners. Their unique lifestyle and antique way of living have certainly grabbed people’s attention. Undoubtedly, people are always excited to know more about the Brown family. Noah Brown is one of the quietest members of the family. Fans are very well versed that he always maintains distance from people. Moreover, he hardly talks about his personal life. The reality television star tied the knot with Rhain in 2018. The couple met while he was shooting in Alaska.

Rhain was impressed with him, and the couple started dating by writing letters. As of now, they are blessed with two kids. Finally, Noah is ready to give the inside scoop on his life. He recently began his Youtube channel, where he will be sharing videos related to his day-to-day life. Although the young Brown sibling does not reveal much about his content. Reports say that fans will get an inside look at his personal life. Moreover, the popular star promised to upload videos every week. Fans are very excited about his vlogs.

Alaskan Bush People: Noah Brown Talks About The Upcoming Season Of The Show, Something Big Is On The Way!

The Alaskan Bush People star Noah Brown is finally walking in his brother’s footsteps. His brother Matt has a Youtube channel where he talks about his day-to-day life and motivates people. Now, Noah has also started his channel. Meanwhile, the star family is also busy with the show’s upcoming season. Noah recently opened up about a new season, saying that something big is coming up for the fans. However, he did not reveal much about the season’s renewal. The TV star hinted the show has many awaited surprises and will keep them connected throughout the season.

Moreover, he also revealed that something big happened in their life that will feature in the upcoming season. However, fans are still happy to know that the show is not finished yet. The last season was entirely focused on the death of Billy Brown. Since then, the family has dealt with many issues, and Season 14 will surely have many surprises in its pocket. However, as of now, there is no official update from the producers related to the new season.