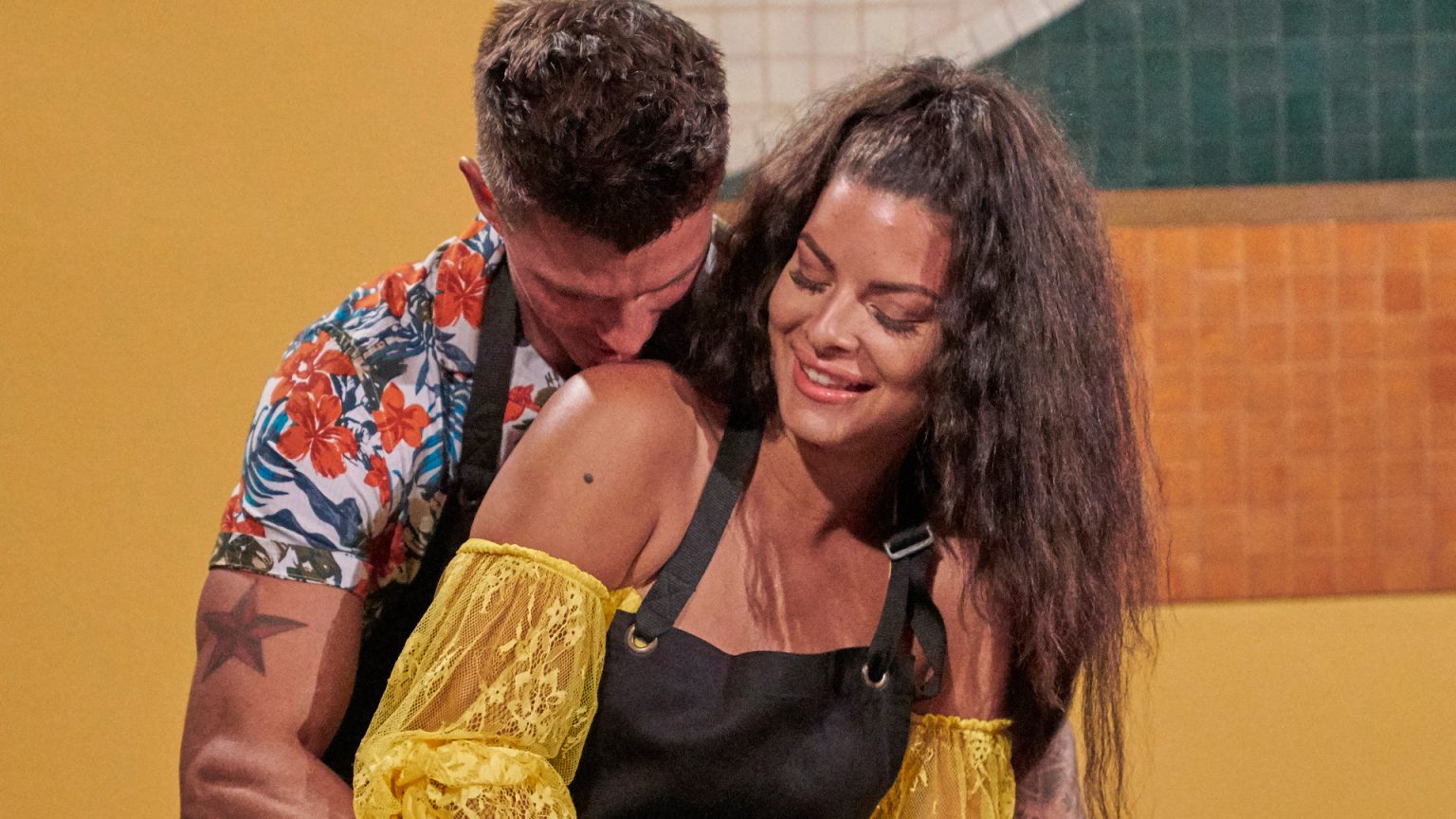 Bachelor In Paradise: Mari Pepin Is Pregnant? Hid Pregnancy From Her Fiance?

Mari and Kenny, the former Bachelor in Paradise couple, are full of surprises! The couple appeared in the last season and had an age gap of 15 years. Nevertheless, they were one of the three pairs that ended up getting engaged and are still going strong. It looks like Mari and Kenny have some huge news but have decided not to share it yet? What could be the reason? Keep scrolling to find out!

Bachelor In Paradise: Mari Posts A Picture With A Pregnancy Test?!

Mari Pepin has shocked fans with her new Instagram post. Moreover, it looks like she also shocked her fiance, Kenny Braasch. She posted a picture of herself holding what looked like a pregnancy test. Fans instantly started speculating pregnancy rumors. However, Kenny’s comment about how he’s missing something got the viewer’s attention. Did Kenny have no idea? Is he also as shocked as the fans are! Scroll down to find out!

Well, as it turns out, it wasn’t a pregnancy test. Mari was holding a thermometer. She was doing an advertisement for a cycle tracking app she uses. Well, that just got the fans more excited. If she is tracking her cycle, does that mean she is trying to get pregnant? Well, it could. But, Mari replied, saying that the app is good for both types of people who are trying to get pregnant and people who want to avoid it.

Looks like a lot of fans misunderstood the picture. Well, at least everyone got a good laugh out of it! Followers were able to find out about the couple’s plans as well. Mari said that they are not thinking about kids right now. Nonetheless, viewers are still happy to see the couple going strong. They are the only couple who decided to stay together at the show’s end to have a one-year engagement.

Kenny opened his heart in front of co-hosts, Bryan and Mike. He told them how Mari had changed his life for the better. Before her, Kenny always thought of relationships as work, but it’s all so effortless with Mari. They flow together. Before she came along, he didn’t even think of finally finding the one. Kenny also praised Mari for her calm attitude. He said she is usually very calm and level-headed during a stressful situation, whereas he is more hot-headed. Moreover, the Bachelor In Paradise star says that he can’t even feel the age difference between them when they talk. Mari is 26, while Kenny is 41.

Kenny believes Mari got him out of his shell as before her, he never really went out. Now, not only do they frequently go out on dates, but he also enjoys them. Kenny had only been in one serious relationship before Mari. Fans are hoping to hear wedding bells soon for these two. Stay tuned to TV Season & Spoilers for more updates about Bachelor In Paradise.