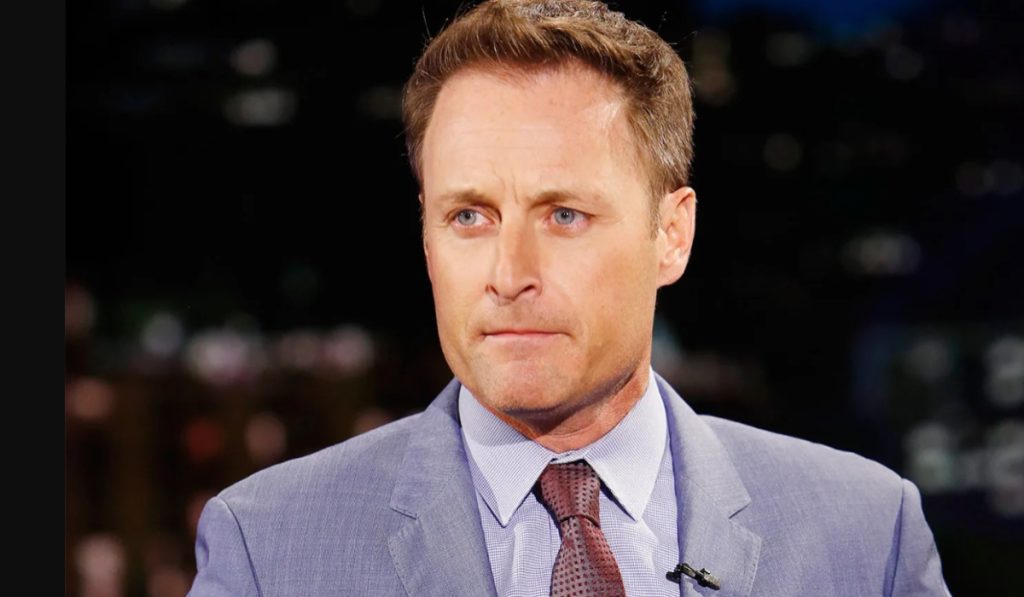 Bachelor Nation: Chris Harrison Speaks Up About Losing His Job As A Host!

Chris Harrison had been part of the ABC franchise, the Bachelor Nation, for a long time. He has served as the host for several spinoffs. It was before he got fired a year and a half ago. Even though he was fired from the show, he confessed that he would always be grateful to be a part of it. The show has been ruling in the hearts of its fans since it debuted on TV. Furthermore, Chris was part of the show for 19 years and took immense pride while mentioning it. Recently, he discussed his feelings after losing his job. Continue reading to know detailed information about what was the main reason for him to lose his job.

Chris Harrison was fired from ABC’s The Bachelor franchise more than a year and a half ago. But he is not planning to stay out of it without fighting back. The former host of Bachelor Nation has been giving inside information about his ex-employers on his new podcast, “The Most Dramatic Podcast Ever.” He was confident while saying that some Hollywood stars might be nervous now that he is doing a podcast, and they should be. The ex-host mentioned all this in the first two installments of the podcast on January 9, 2023. According to US Weekly, in the first two hours of his podcast, Chris talked about coping with the aftermath of losing his job in 2021.

During his podcast, he mentioned his inner feelings. He said that he was devastated and deeply affected. Chris even confessed about feeling “humiliated” and “angry” at himself. But, did not want to be a negative force in the world and end his career in such a way. The former host accepted that he had involved himself in this scandal. Also, Chris believed that whether it was because of race or not, he got into it and was unhappy about it.

The controversy began when Chris was asked about newly surfaced photos of The Bachelor Nation contestant Rachael Kirkconnell at an “Old South plantation” themed college party.

At the same time, Chris called Rachel Lindsay with an inappropriate title. He called her the “first Black Bachelorette”. Later, he even ranted when others accused him of mansplaining. Although later, he apologized for his behavior.

Despite his friendly relationship with Nick, Chris said he did not believe he qualified for the job. Chris admitted that the new host was not “particularly unfriendly.” Harrison made an accusation and gave the statement that he thought that Nick was one of many who has an opportunity for a phenomenal job. Besides this, Chris confessed that he knew about Nick’s interest in the position. Surprisingly, they ran into each other at a wedding and hugged each other as they did before.

Nick gave a statement where he said he was unhappy and disappointed to hear Chris’s remarks. Nick said he hoped the former Bachelor Nation host would accept greater responsibility for what he did. The new host even gave an example by taking the name of Sean Lowe, a fellow contestant. Apparently, the latter could have also taken the opportunity if granted. After Chris was no longer the host of the Bachelor Nation, he gave such a reaction toward Nick. This made fans happy as it added drama outside of the show too. Keep coming back to TV Season & Spoilers for all the latest The Bachelor updates.