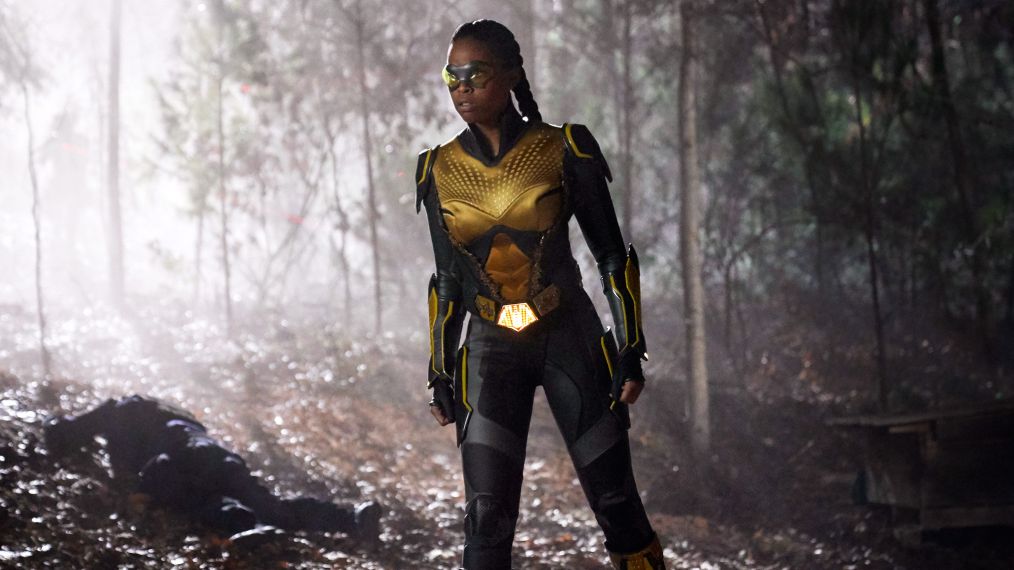 The upcoming Black Lightning Season 4 Episode 1 will deal with the death of dear ones. Yes, the platform has released the promo of the season. The premiere is almost on the edge. Fans will see Jefferson deal with Henderson’s death. Will he be able to cope up with everything? You will soon get to know everything. Keep scrolling for all the details.

Black Lightning Season 4 Episode 1 is entitled “The Book of Reconstruction: Chapter One.” Salim Akil is the director and the writer of the episode. The premiere episode will mourn the death of Det. Henderson. Some interesting opportunities will be presented in front of a few characters. Will the difference between Lynn and Jefferson grow? Probably yes.

The episode’s official synopsis reads, “In the Season 4 premiere, Jefferson Pierce is still mourning the death of Det. Henderson. At the same time, Gambi is presented with an interesting opportunity. Well, Lynn and Jefferson will still not be able to see eye to eye.”

Next In Line Episodes

The second episode’s official synopsis reads, “The war between the 100 and the Kobra Cartel storms. Well, Lynn, on the other side, continues to be concerned about Jefferson. BY the end, Jennifer’s curiosity is piqued by a new boy at school.”

The DC Comic drama has a lot in itself to bring to you. So, better be ready for all the unexpected situations to arrive.

The viewers will see all the lead faces in the coming episodes. There will be Cress Williams as Jefferson Pierce aks Black Lightning, China Anne McClain as Jennifer Pierce aks Lightning, and Nafessa Williams as Anissa Pierce aka Thunder. Fans will also see Christine Adams as Lynn Stewart, Marvin “Krondon” Jones III as Tobias Whale, Jordan Calloway as Khalil Payne aka Painkiller, James Remar as Peter Gambi, and Chantal Thuy as Grace Choi.

There isn’t an update regarding the addition of new cast members in the series.

The fourth season of the series will premiere on Monday, February 8, 2021. One can watch the new episodes at 9 pm ET on The CW. Well, the subsequent episodes will premiere on the same weekly slot. There will be a total of thirteen episodes, each of almost 40-45 minutes.

The viewers can watch Black Lightning Season 4 Episode 1 on other platforms as well. One can see it on Fubo TV, Direct TV, Netflix, and Amazon Prime Videos. Stay tuned to the channel for the new adventurous stories. We will further keep you informed with more information ahead.